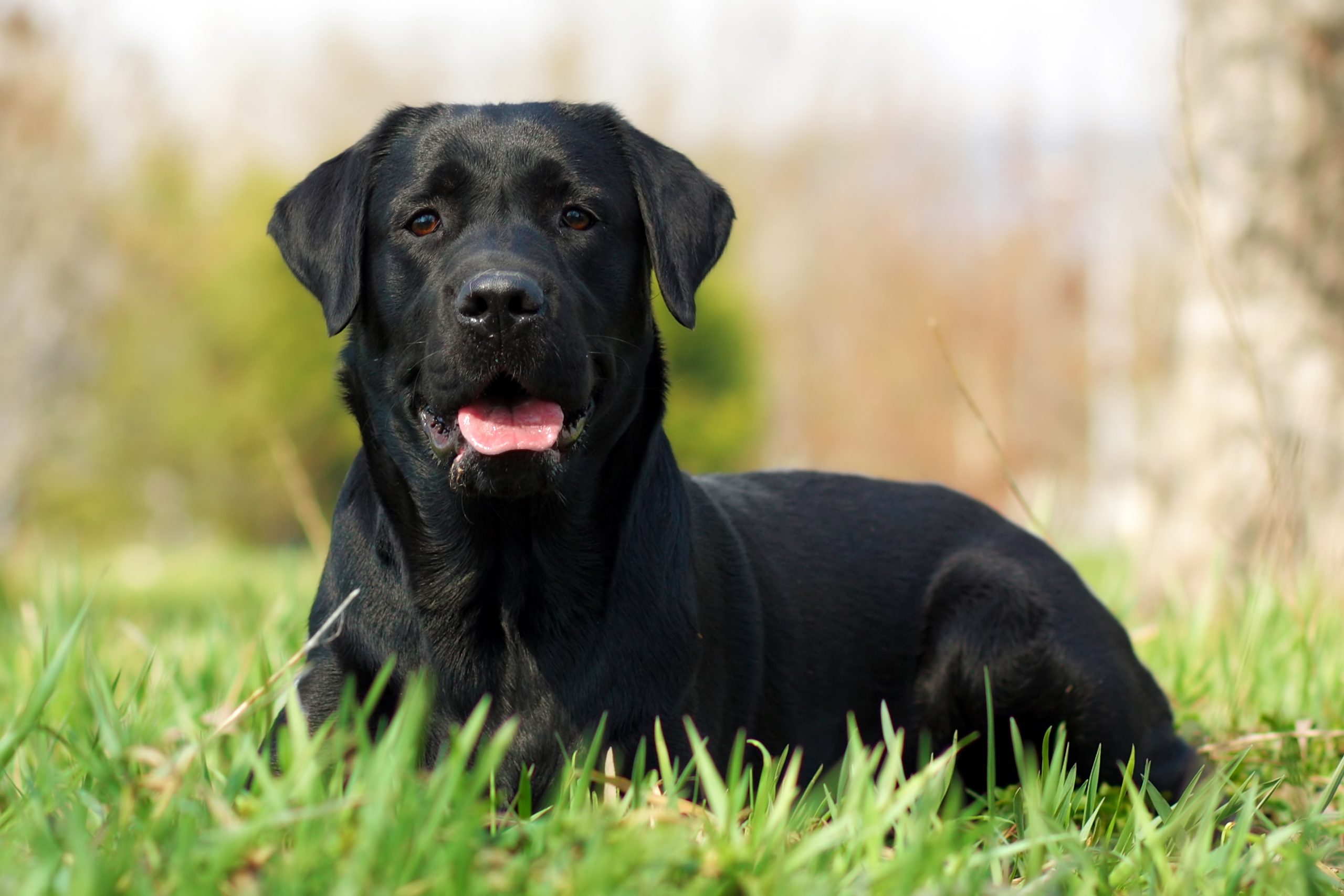 Many shelters have noticed that there are many more animals with black fur ending up and staying longer in shelters than animals with lighter-colored fur. Thus, black animals are more likely to be euthanized, too. This trend is referred to as “Black Dog Syndrome.” Shelters suspect this occurs for various reasons such as black animals being easily overlooked or not showing up as well in photographs due to poor lighting. In 2013, psychologists at Penn State also found that “people find images of black dogs scarier than photos of yellow or brown dogs.” There are other factors involved that lead some to say that Black Dog Syndrome is a myth. However, there are still people who think these pets are scarier or are worried about them showing up in their selfies.

Well, these dogs are definitely deserving of some love and appreciation! In honor of National Black Dog Day here are 10 Adorable Videos of Black Dogs that Prove They’re Just as Adoptable as Other Dogs!

This black dog, Bronn, loves playing with his human baby brother. See how he jumps around and gives baby Liam kisses, look how baby Liam is laughing the entire time – absolutely frightening!

Ursula’s dogfighting origins, her breed, and her black fur made it a little bit difficult for her to get adopted; however, when Barbara gave Ursula a chance, she found out how sweet and loving this “scary” dog actually was. Ursula is obsessed with belly rubs and finally is able to be her sweet self around Barbara.

4. Beware of the Dog Who Loves to Splash Around in Water!

This pup loves splashing around in his plastic bin. He’s making a mess – what a troublemaker! Seriously though, the only thing you have to worry about with this pup is that you might be in the splash zone!

Not only is Kongo a black dog, but he’s also quite large and has health issues. While the combination of these three traits would typically make him “unadoptable,” his rescuer, Nikki, saw the beauty in this gentle giant. Because Kongo was unfixed, she was also worried that he could be used in the dog breeding industry. Thus, she took him in and found him a forever home with a family in Michigan. Nikki described him as “sweet, mellow, easygoing” and his new family described him as “well-natured,” “loving,” and “good with the kids.” Sounds like a real vicious dog don’t you think?

6. Burreaux Shows Off His Pearly Whites

While it may look like Burreaux is baring his teeth in aggression, this is actually called submissive smiling or a submissive grin. It is a way for dogs to communicate that “they are not interested in fighting, they want to be friendly.” Well after quite a bit of submissive smiling, Burreaux got adopted!

7.  Nera and Flora Chase After Their Owner to…Give Him Hugs

Whenever their owner gets home, Nera and Flora jump around impatiently awaiting his entrance. Upon entering, he is bombarded with hugs and kisses from these pups – the horror!

8. This Dog Dives Right into a Lake to “Save” His Owner

This man was having some fun at a lake and decided to swing into the lake on a rope. After he made the plunge, his dogs immediately freaked out! They barked and ran around, before finally jumping into the lake and swimming over to check on him. Who could ever want a dog that loves and cares about you that much?

Junneau, a black lab rescue, is the ultimate work-from-home distraction. She wants attention and she’ll do anything she can to get it: putting her head on her owner’s lap, whining, and even using her big puppy dog eyes! With such an adorable face, she must make getting work done nearly impossible!

Cam adopted Butch from a black animal-specific rescue that described Butch as a “burrito of love,” which is one of the best phrases that we’ve heard! The two immediately became the best of friends. Cam pampers Butch, takes her camping, and gives her lots of love. In return, Butch is always there to support Cam in whatever they need!

We hope you enjoyed these adorable black dog videos and that they changed any negative perceptions you may have had about them. Luckily, there are some amazing shelters that give black pets a little extra help in the adoption. If you’re looking to adopt a pet, consider adopting a black one. As you can see, they can be just as cute, photogenic, sweet, and fun as any other dog!