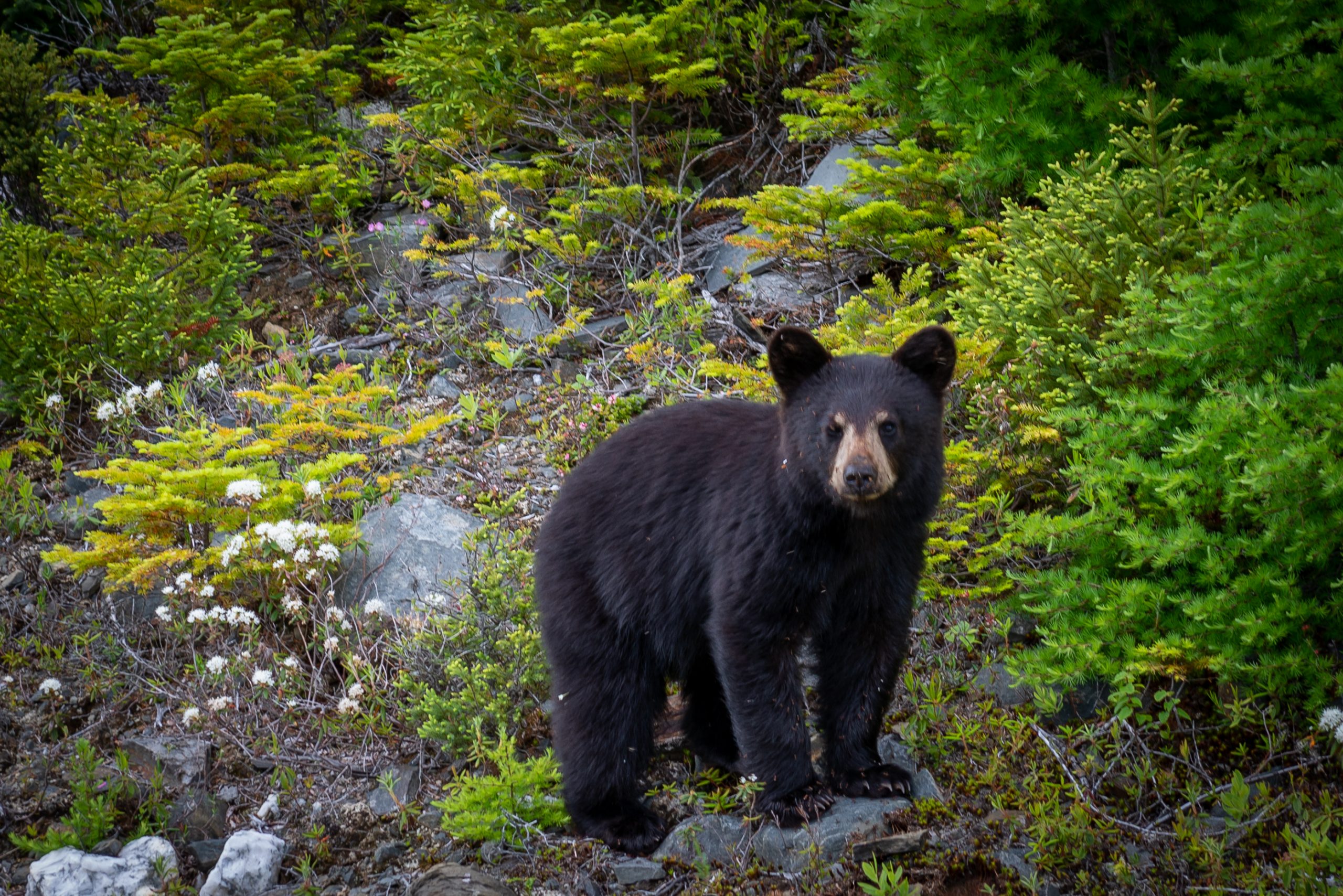 A North Carolina animal rights group is looking for a Trump supporter that showed strong support for their candidate by endangering a local animal. Help Asheville Bears (HAB) reported that an enthusiastic supporter put out a $5000 reward to find the person that placed a “Trump 2020” sticker on the tracking tag of a black bear.

“Whoever put these political stickers on these bears is cruel and heartless,” HAB wrote in a Facebook post. “HAB and our followers hope to stop and expose you. This is now the second bear this happened to, which can only mean either someone in the study is doing this or it is someone in the public. Either way, a full investigation needs to be done.”

Many bears in the area are part of a local study conducted by The North Carolina Urban/Suburban Bear Study. A local resident, Sheila Chapman, snapped some photos of the bear lounging on her front porch. The photos show the sticker right on the collar of the tracking tag.

“I believe this is an abhorrent practicum” Chapman told HAB. “These bears are already suffering enough with the heavy collars and metal ear mutilations. But to put a political sticker on the collar? No words can describe my anger and sadness.”

Dr. Chris DePerno, who works with the study program, said the practice was, “highly unethical to place any sticker on an animal. The person that tagged the bear is putting both themselves and the animal at risk.

“Unfortunately, someone has habituated this bear to the point where it has lost its natural wariness of people, allowing this person to place the sticker on the collar,” DePerno said. “The person that has helped this bear become food dependent and habituated is putting humans and the safety of the bear at risk.”