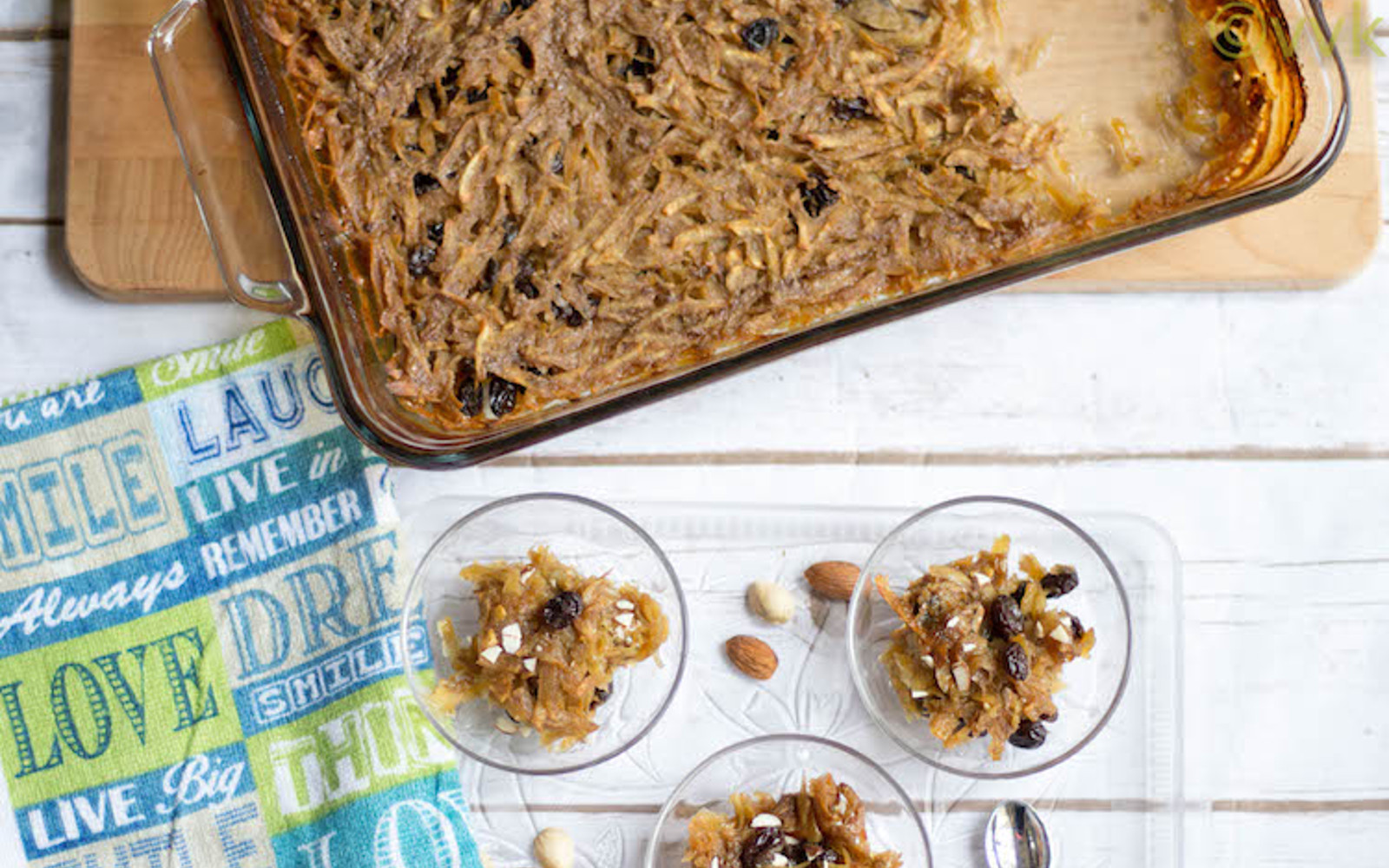 Sweet potato pone, which is also popularly known as the potato pound of Belize, is a traditional dessert from Belize that consists of grated sweet potato, raisins, milk, cinnamon, and ginger. The texture is very similar to bread pudding, but in this recipe, sweet potato takes the place of bread as the starch that soaks up all the wonderful flavors.

Total Calories: 3277 | Total Carbs: 725 g | Total Fat: 42 g | Total Protein: 31 g | Total Sodium: 1403 g | Total Sugar: 444 g Note: The information shown is based on available ingredients and preparation. It should not be considered a substitute for a professional nutritionist’s advice.

I am Srividhya, Software engineer by profession and a chef at heart. I am a hardcore foodie and Cooking is like therapy for me. I enjoy each and every moment in my kitchen lab. The successful experiments are here for you on my blog.