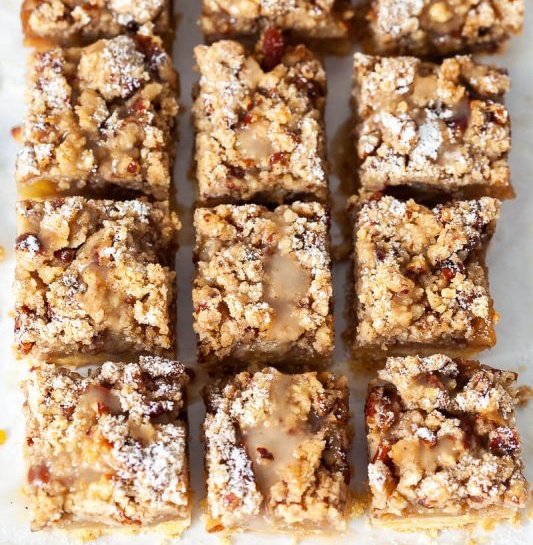 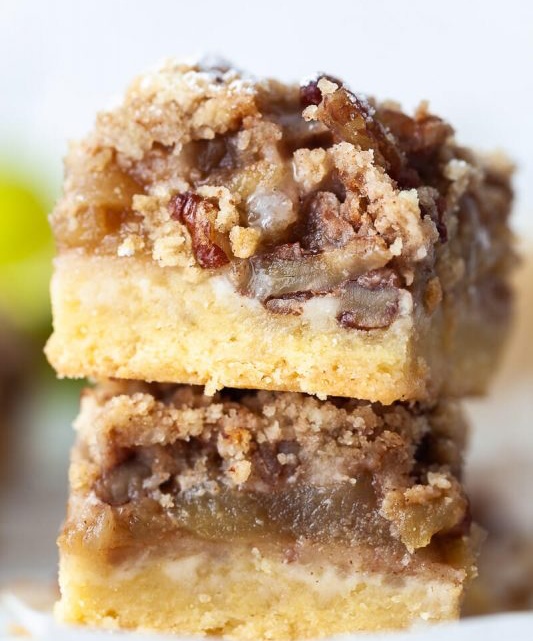 Salted Caramel Apple Crumb Bars are your easy fix when you crave an apple pie, but you are short on time. Vegan, Easy & Delicious! A fully plant-based and decadent treat.

For the Salted Caramel:

For the Salted Caramel: