Why You Should Keep a Very Close Eye on the FDA 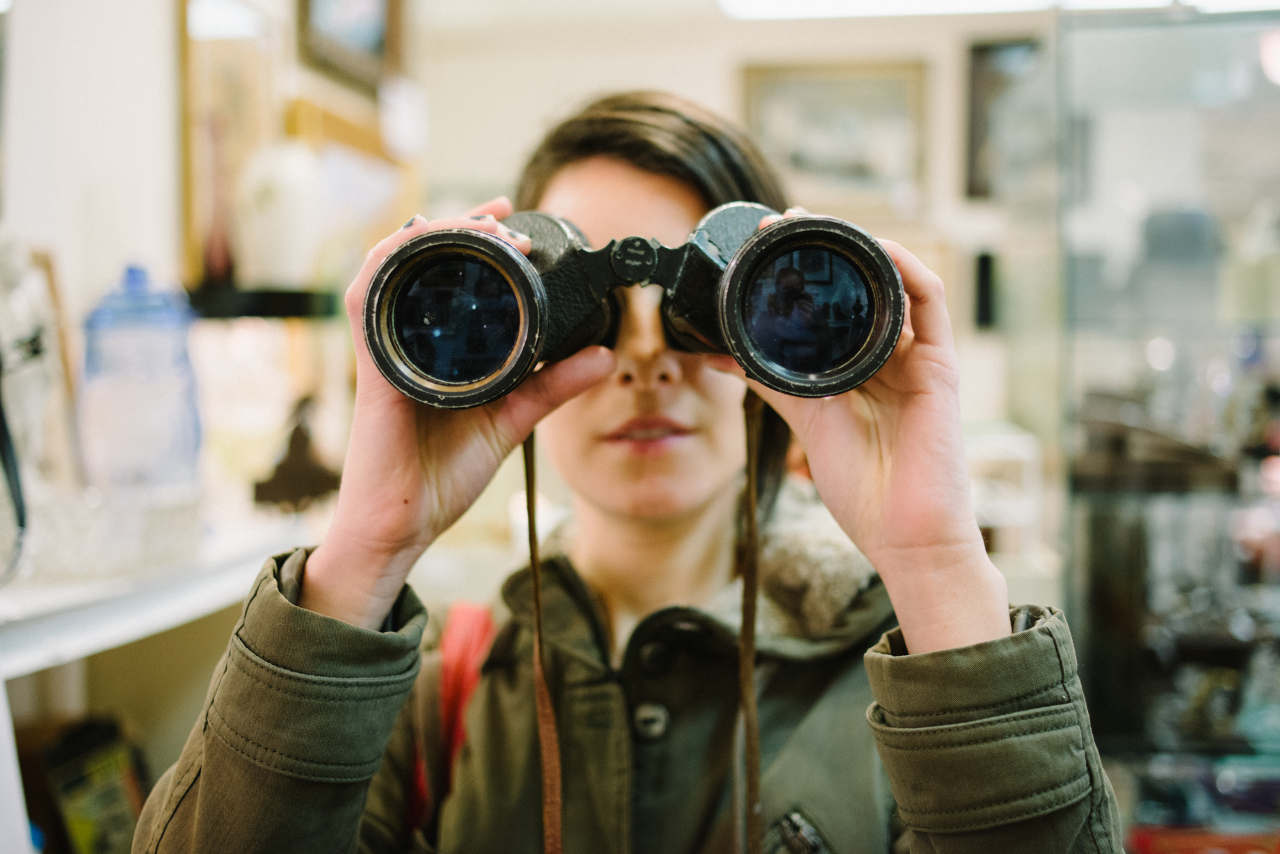 A healthy democracy (in contrast to a corrupt one) requires a public that keeps itself informed and holds its government accountable for its actions and promises. Over the past several decades, the Food and Drug Administration (FDA), which is in charge of the safety of foods, dietary supplements, and drugs, has come under scrutiny for its conflicts of interest and allegations of internal pressure to exclude or alter information.

Various sources have called into question the FDA’s effectiveness and potential issues of corruption. The Institute of Medicine (IOM) called for an increase in the FDA’s regulatory power, funding, and independence to address major deficiencies in the FDA’s system for ensuring safe drugs, which were revealed in a 2006 report by the IOM. A survey from 2006 found that nearly one in five scientists working for the FDA said that they “have been asked, for non-scientific reasons, to inappropriately exclude or alter technical information or their conclusions in a FDA scientific document.”

David Graham, an associate director within the FDA, has said that the FDA has an inherent conflict of interest given that they are responsible for both the approval of safe and effective drugs as well as the monitoring of drug safety following approval. Graham has also made claims about the FDA’s bias in favor of pharmaceuticals, saying that the FDA works to please the industry as if it were a client, prioritizing the approval of drugs over matters of safety or necessity. Lastly, the FDA is home to Michael Taylor, head of food safety and excellent example of the political “revolving door” phenomenon, being Monsanto’s former vice president for public policy. This gives cause to question his motives and allegiances, but food policy expert Marion Nestle notes that he has done important work in the name of food safety.

In addition to the regulation of food and drugs for human use, the FDA also oversees regulation for farmed animal feed and drugs. As previously covered on One Green Planet, the FDA is aware of the high risk to human health that certain antibiotics pose, yet they remain acceptable additives in farmed animal feed. In recent months, the FDA has announced new policies intended to limit antibiotic use, but it seems as though animal producers can sidestep the policy if they claim the antibiotics’ purpose is to prevent illness (rather than to promote growth).

Another dangerous additive the FDA permits in animal feed is arsenic. Arsenic is a known carcinogen and also contributes to heart disease, diabetes, and other adverse health outcomes, but, like antibiotics, it also promotes growth in farmed animals. And hey, it gives their meat a “rosy glow,” so why not? It took a lawsuit to be filed from several organizations to get the FDA to even respond to a three-year-old petition regarding this concern. Thankfully, the FDA decided to ban three of the four arsenic drugs from animal feed last fall.

Two years ago, the public made another effort to push the FDA in the right direction, this time regarding GMO labeling. They broke a record with over one million pro-label comments to the FDA as part of the “Just Label It” campaign, yet we still have not won this basic right to know what is in our food.

Despite all the bad news, we can’t conclude that the entire organization’s work is useless (on the bright side, we have the newly-proposed Nutrition Facts labels and an effort to ban trans fats nationally). In order to make sure our government is working for us and not for powerful industries, we need to be wary, to hold people accountable, and to uncover and expose injustices.