Travel Hacks: What to Pack as a Plant-Based Eater When Traveling Abroad 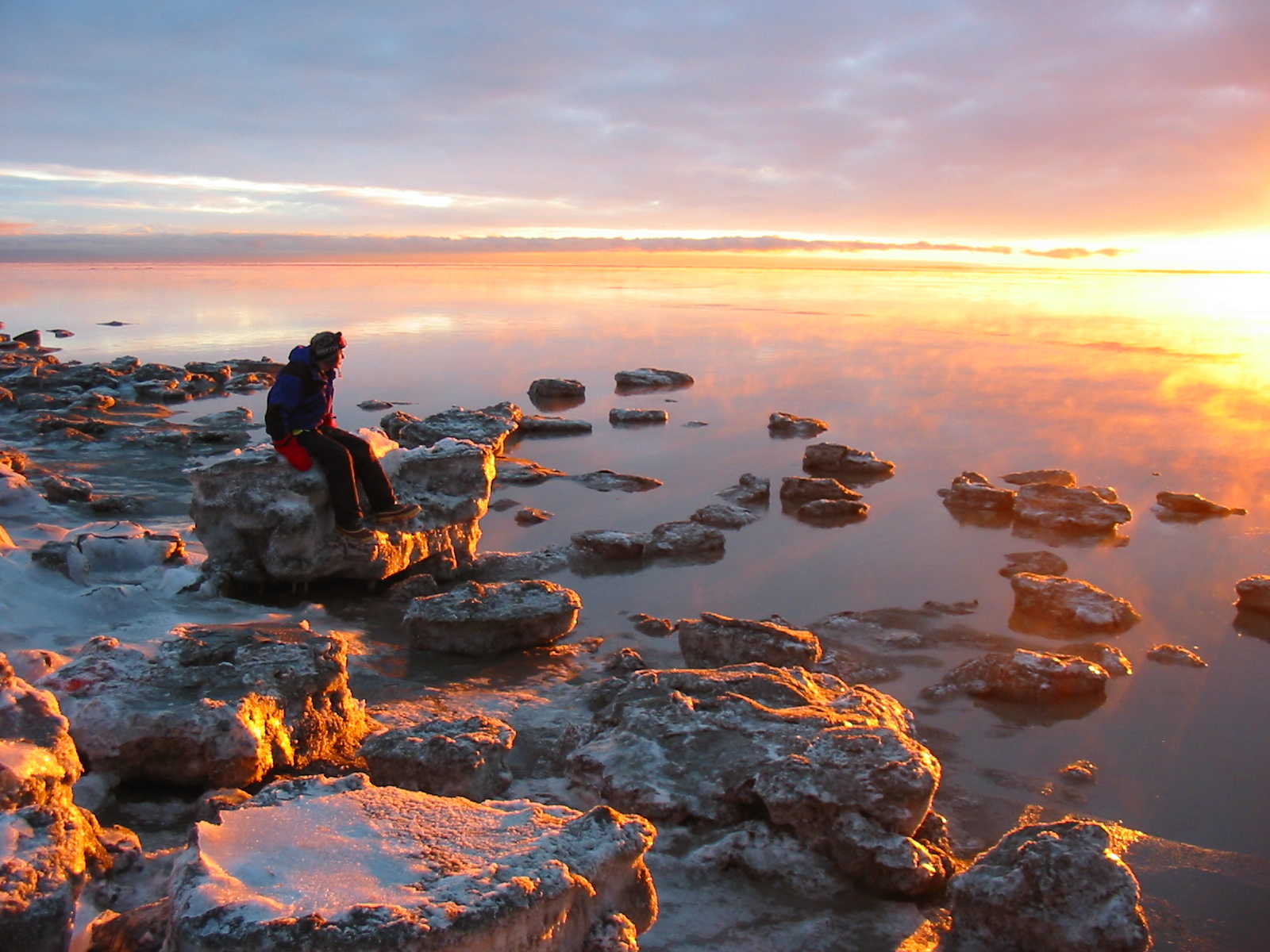 It more or less takes the first leg of any international air flight to remind me I’m not in (fictional, plant-based) Kansas anymore. I inevitably forget to contact the airline at least twenty-four hours in advance to request a special meal and am left with a rumbling stomach as I watch people devour their single-serving meals. I pray for some sort of granola bar or a bag of pretzels. Having spent the last decade abroad, from Eastern Europe to Korea to Central America and more, and spending the majority of my stateside time in rural Texas, where my father lives, I know that vegan-friendly dining isn’t going to get any easier (unless it’s a plane heading the Pacific Northwest). The world at large is just coming around to understanding what vegetarian is, i.e. that “just a little ham” isn’t going to work, but once you throw no milk, eggs or cheese into that mix…especially when you don’t speak the language all that well…it’s a hard row to hoe. What’s more, even at the supermarket, you are going to struggle to find some stuff you need. So, why not plan ahead? Here’s some stuff I like to have around.

Fortified nutritional yeast is my source of preference, both because I know it generally has enough to fill my daily quota. I also like Marmite, a salty British spread made from yeast extract, which has a bit of B12 as well. I have managed to find fortified milk, but it’s definitely no guarantee and will likely be non-organic soy, which I avoid. The other, most travel-sized option, is Vegan Vitamin B12, and since B12 can be stored up in the body, an appropriate dose (2500 micrograms) can be taken once a week. Come to think of it, a good multivitamin or nutritional powder isn’t the worst idea while your diet is a little out of your hands. Vitamin B12 is essential for everyone, vegan or not, and a supplement is often recommended as the best source, despite some foods claiming to be good sources.

My general rule is that I need to learn to live with what’s available, and I always find something good that’s perfectly vegan. So, why bother packing snack foods? If you plan on taking tours or going on hikes, it’s not always guaranteed you’ll have something available, and there’s nothing worse than having to walk for three hours on an empty stomach. You won’t care a hoot about that ancient ruin or rock formation. Snack food is the perfect way to sooth those cravings for things you might miss, like vegan jerky or an amazing trail mix. It’s worth having a few back up supplies.

As an avid boycotter of companies that test on animals, which can be very limiting, I find it easier to stock up on cruelty-free toiletries before I go somewhere. These concerns are certainly a first-world luxury, and all those animal and planet loving products we all love in return are not so available elsewhere in the world. So, while an advocate of the pack less approach, this is one thing I always try to carry.

It is a wonderful experience to get to try local fare. Most guidebooks will have sections on vegetarian options. Generally, vegetarian eateries understand the vegan shtick, and it’s possible to get some plant-based versions of traditional foods. And, sometimes, without even knowing it, locals have been eating entirely plant-based treats all along. The translation pages are also quite helpful for explaining what’s up with you (sometimes it’s just easier to say you are allergic to dairy and eggs than explaining dietary choices).

The easiest way to eat a plant-based diet, wherever you are, is to cook for yourself, which is what I generally do. I suggest finding a fully equipped apartment (airbnb) to rent, often cheaper than a hotel room, or a budget hostel (Hostelworld) with a communal kitchen. Herbs and spices are available just about anywhere, but you either end up spending a bundle on all you need then leaving it behind or eating somewhat bland food. I like to carry a good season mix and some dried herbs with me.

Of course, all the regular trappings of travel go without saying, but as a vegan who spends most of his life abroad, I’ve learned these are things that make staying the course on the journey just a little bit easier. Safe travels.