Update 9/12/19: Today, Taco Bell launched its first-ever dedicated vegetarian menu board in restaurants nationwide. It will feature new meatless items like the Black Bean Crunchwrap Supreme and the Black Bean Quesarito, as well as long-time favorites like the 7-Layer Burrito and the Bean Burrito. Everything on the new vegetarian menu board is American Vegetarian Association-certified.

Restaurants are seeing the value of adding vegan and vegetarian options to their menus. Carl’s Jr. collaborated with Beyond Meat to offer a vegan patty, mean celebrity chef Gordon Ramsay is offering a vegan menu for a while, and Del Taco collaborated with Beyond Meat to introduce a vegan taco. Now, the very famous fast food chain, Taco Bell has announced that they will be testing out a vegetarian menu with vegan options later this year. 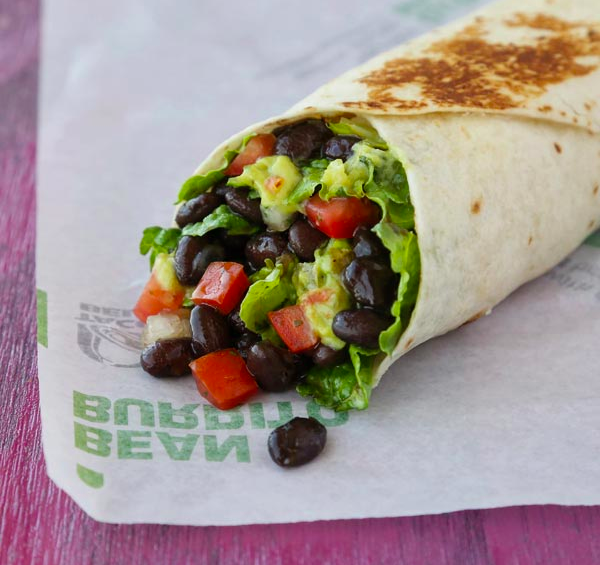 Taco Bell’s Manager of Global Nutrition & Sustainability, Missy Schaaphok says: “We know that Americans are increasingly opting for vegan, vegetarian, and flexitarian meals, and we pride ourselves on being able to accommodate a wide variety of diets and lifestyles. That’s why we’re excited to offer our first-ever dedicated vegetarian menu, as well as new vegetarian and vegan menu items to provide our customers with more choices — without compromising craveability, simplicity, quality, or value.” 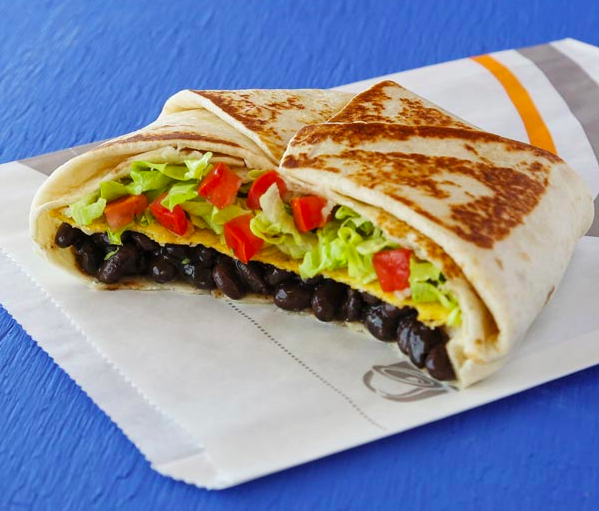 Although Taco Bell has not announced what foods will be on the menu, people are hoping for vegan crunchwraps and burritos other than the classic bean one. Stay tuned for more news on this exciting veggie menu! In the meantime, check out our Guide to Eating Vegan at Taco Bell.

Make Your Own Vegan Crunchwrap

Try this recipe from our Food Monster App for your own homemade vegan take on a Taco Bell classic:

Meet the fast food copycat of your dreams: these veganized Crunchwrap Supremes by Ashley Hankins. They’re stuffed with meaty textured vegetable protein, crisp tostada shells, plenty of melty vegan cheese, and everything else you love about Taco Bell. These vegan Crunchwrap Supremes are a great recipe for weekend taco nights with the family. Or, you can show your kids or significant other new and exciting ways to recreate some of their favorite fast food meals.