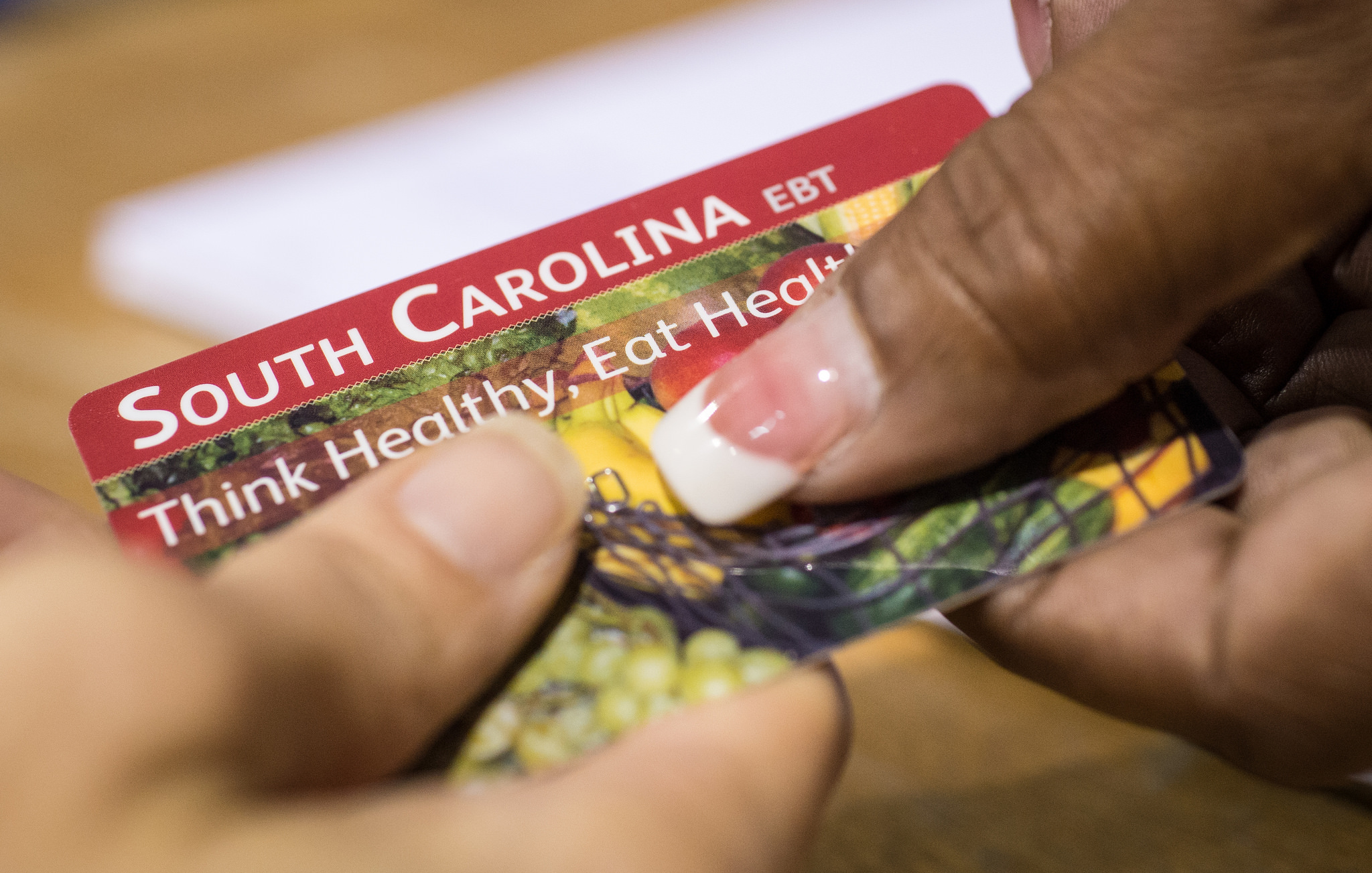 The proposal sparked criticism from Democrats who argued that the plan would limit the freedom of lower-income families that currently rely on SNAP, and potentially leave them with fewer fresh and healthy options.

Under the proposed plan, those who receive more than 90 dollars per month would receive “America’s Harvest Box,” which budget director Mick Mulvaney compared to the grocery delivery service Blue Apron. 45.6 million people were reported to be enrolled in the SNAP program in 2017, and around 81 percent of SNAP recipients would qualify for the boxes. 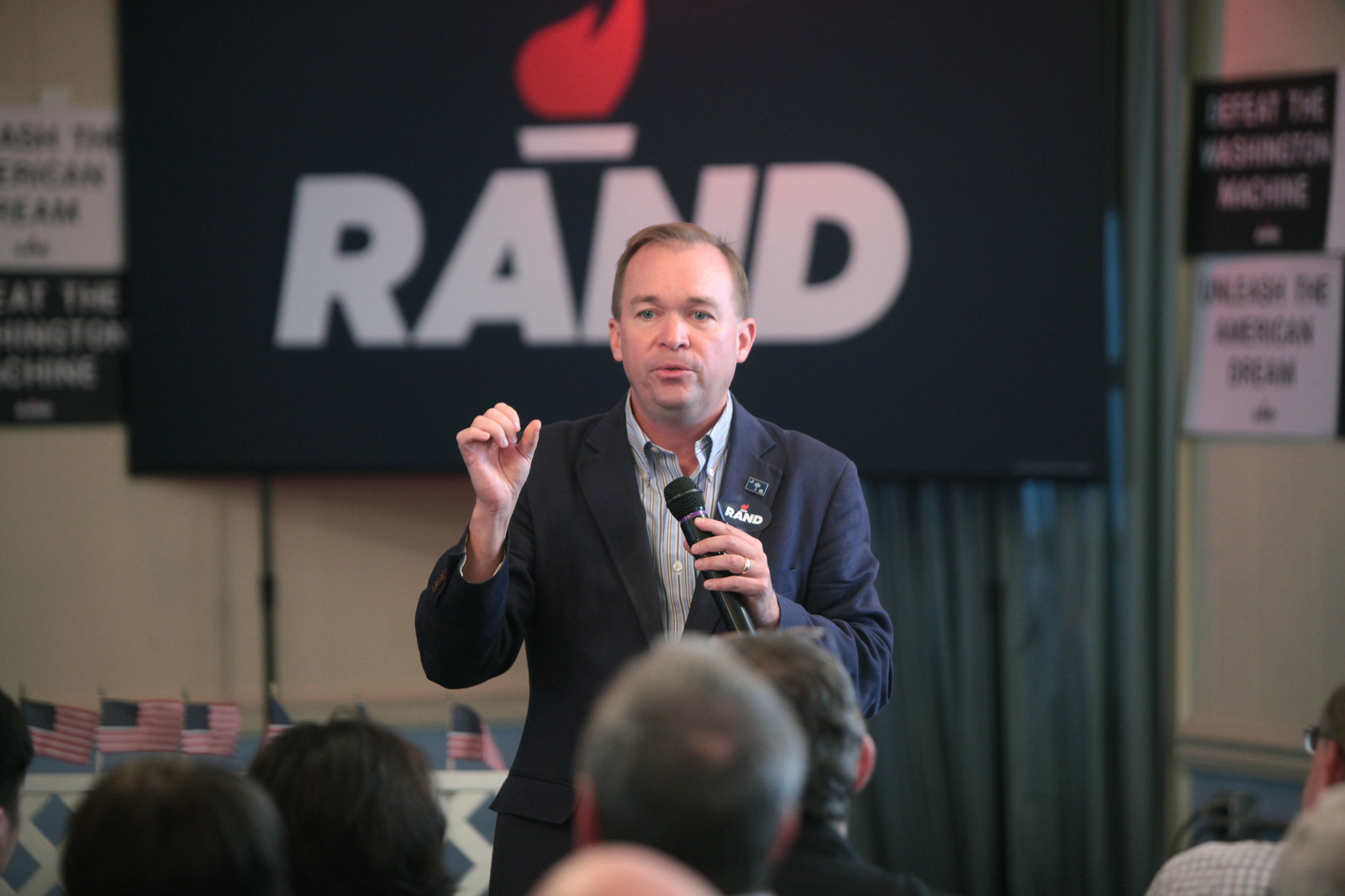 The comparison to Blue Apron makes the boxes sound modern and appealing, but doesn’t capture one of the major criticisms of the plan – the boxes would reportedly contain non-perishable foods like canned meats, peanut butter, and cereal, rather than fresh fruit or vegetables. Non-perishable foods are often high in sodium compared to fresh produce.

According to officials from the Trump administration who worked on the proposal, the plan was intended not as a serious policy idea, but to show that the administration was serious about $85 billion food assistance program cuts which would come from imposing further work requirements on food stamp recipients, reports the New York Times.

Stacy Dean, the Center on Budget and Policy Priorities’ Vice President of food assistance policy, said that the administration’s eye-catching plan had moved the conversation away from the important struggles faced by those who rely on SNAP to provide for their families. 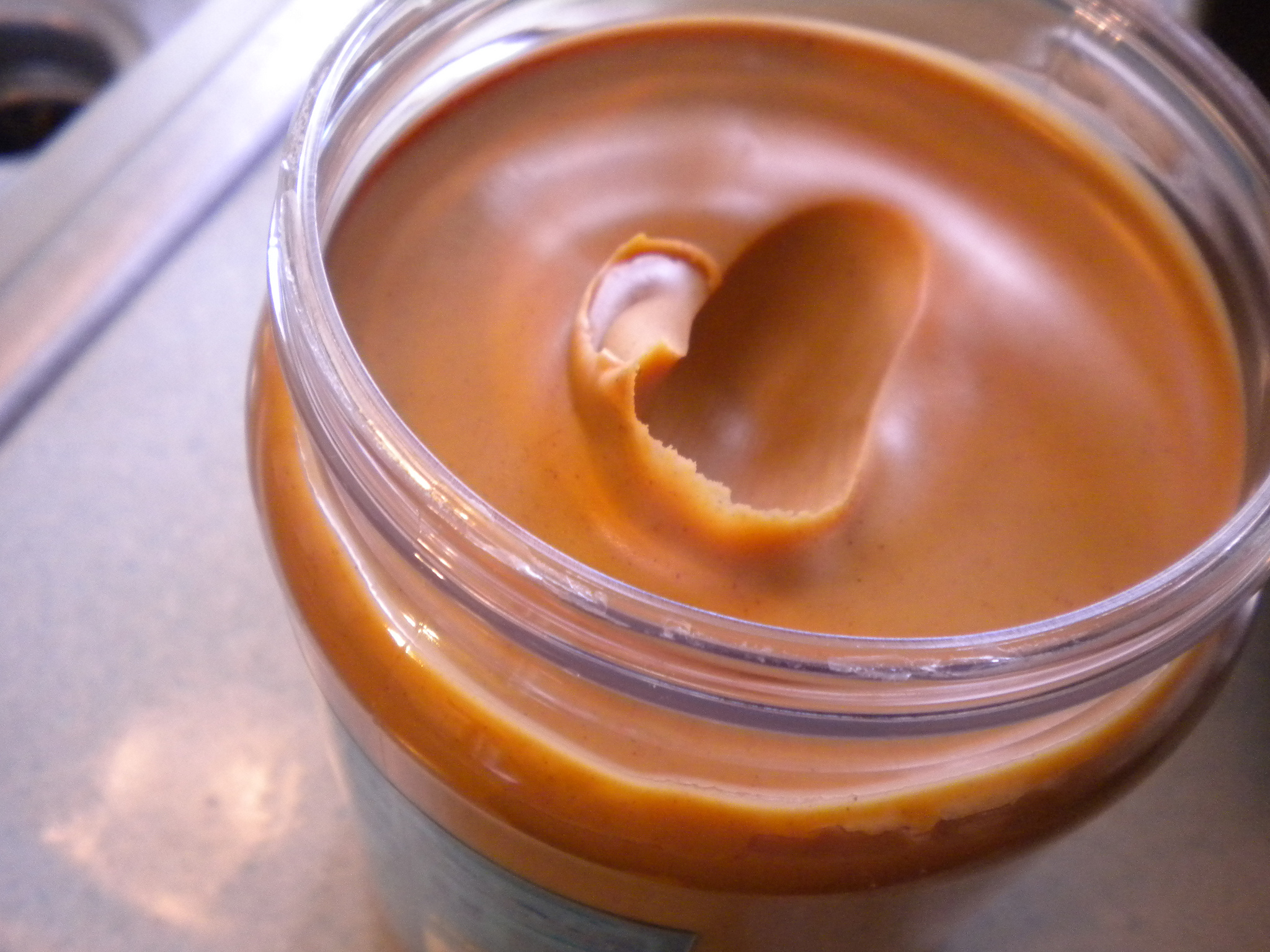 “I don’t think there’s really any support for their box plan. And, I worry that it’s a distraction from the budget’s proposal to cut SNAP by some 30 percent. That’s the real battle,” Dean said.

“The dangers are these other proposals to cut benefits,” Dean added. “But all anyone is talking about today are the boxes.”

According to research from the Center on Budget and Policy Priorities, the SNAP program has reduced poverty and food insecurity, particularly for children. And the benefits given to recipients are generally small – the average monthly SNAP benefit for all households is $249, while the average benefit for households with children is $388 per month. The average SNAP recipient receives a benefit of about $126 per month.

SNAP benefits are, on average, only about $1.40 per person for each meal.

It’s not clear how the president’s meal kit proposal, or other proposals designed to enact tighter work requirements to receive food stamps, would affect the ability of lower-income families to eat a healthy diet. 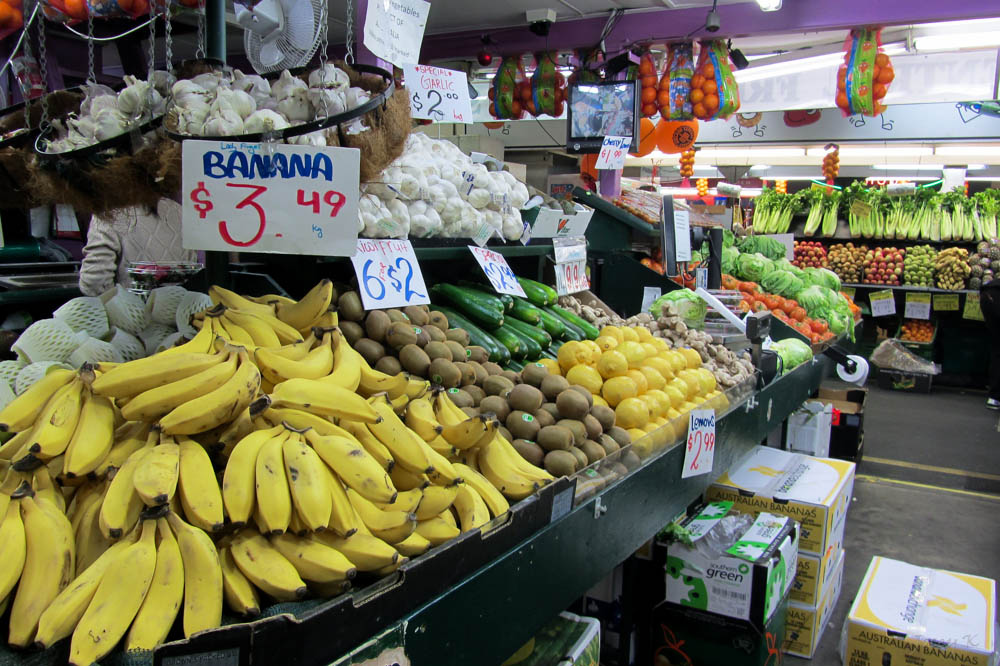 According to Democratic Massachusetts Representative Jim McGovern, the proposed cuts to SNAP don’t take into account that more than 25 percent of those who receive benefits are disabled and unable to work.

“The majority of people in the program are children and seniors and people working in jobs that pay too little to feed their families,” McGovern said.

There’s also evidence that SNAP recipients struggle to afford a healthy diet with their benefits. A study from September found that SNAP benefits would only cover about 43 to 60 percent of the cost of what federal dietary guidelines qualify as a healthy diet.

“The federal government has defined what constitutes a healthy diet, and we wanted to know how financially feasible it was for low-income households, who qualify for SNAP benefits, to follow these guidelines,” said the study’s co-author, Lindsey Haynes-Maslow, an assistant professor of agricultural and human sciences at NC State University. 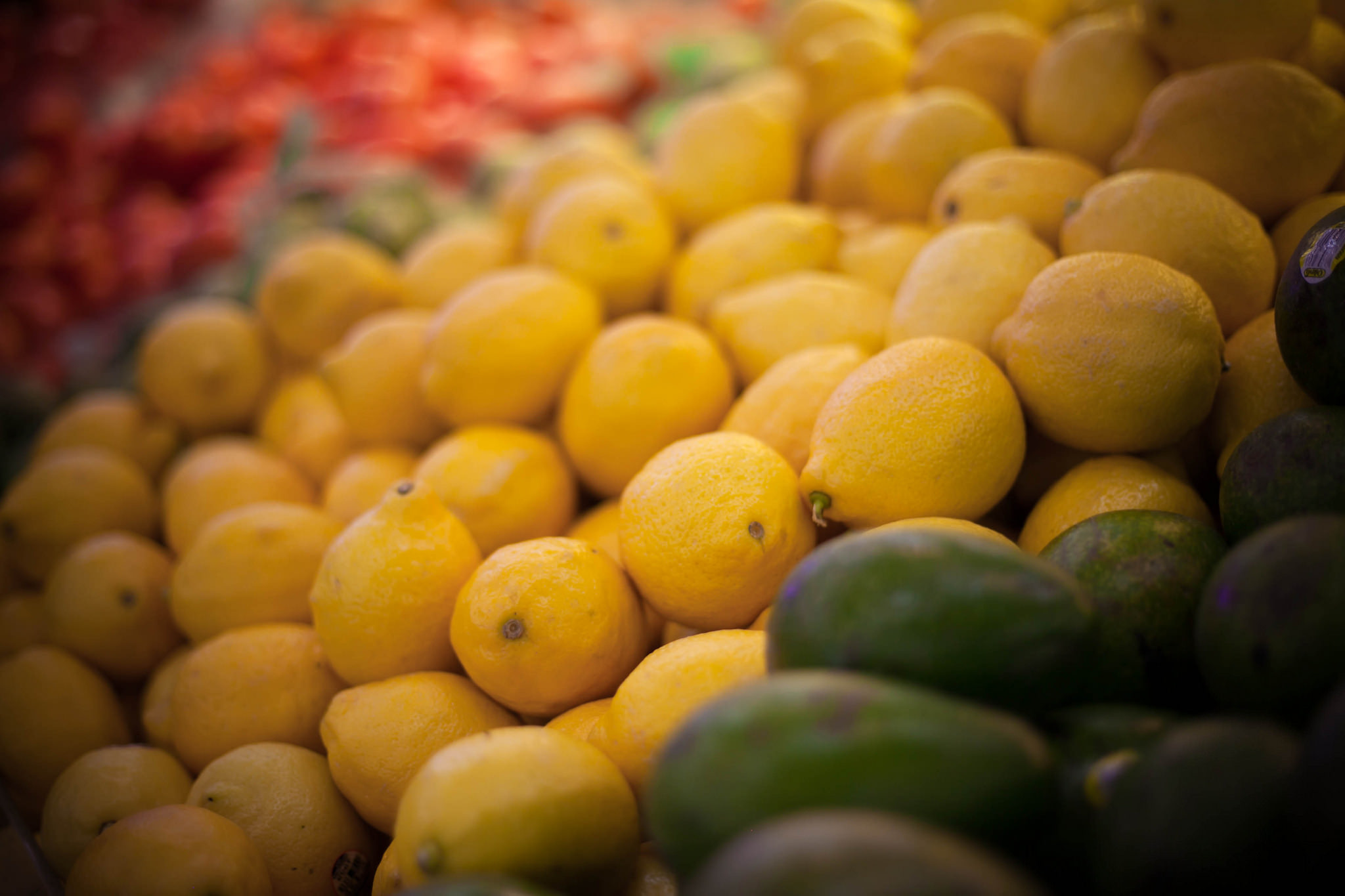 Haynes-Maslow and her co-authors found that SNAP benefits were insufficient to meet federal dietary guidelines for men of any age, women under 50, and children over the age of 8.

“Even though SNAP is not designed to cover all of the cost of food — it’s meant to be a supplemental food program — this study makes it clear that there would be many low-income households that would not be able to cover the gap needed to eat a diet consistent with federal dietary guidelines,” said Haynes-Maslow. “Even without including labor costs, a household of four would need to spend approximately $200-$300 in addition to their SNAP benefits to follow the dietary guidelines.”