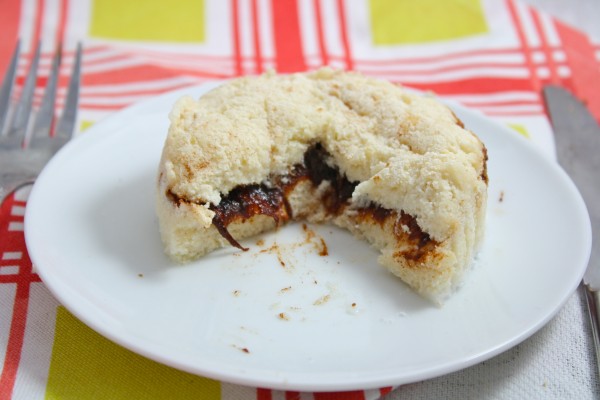 So easy to make and uncannily similar to the calorie, carb, and preservative-laden cinnamon loaf of your youth! The difference? This version is super healthy, vegan-friendly, single serving, and ready in 2 minutes in the microwave! Are you sold yet?

Fat - 2.5g Note: The information shown is based on available ingredients and preparation. It should not be considered a substitute for a professional nutritionist’s advice.