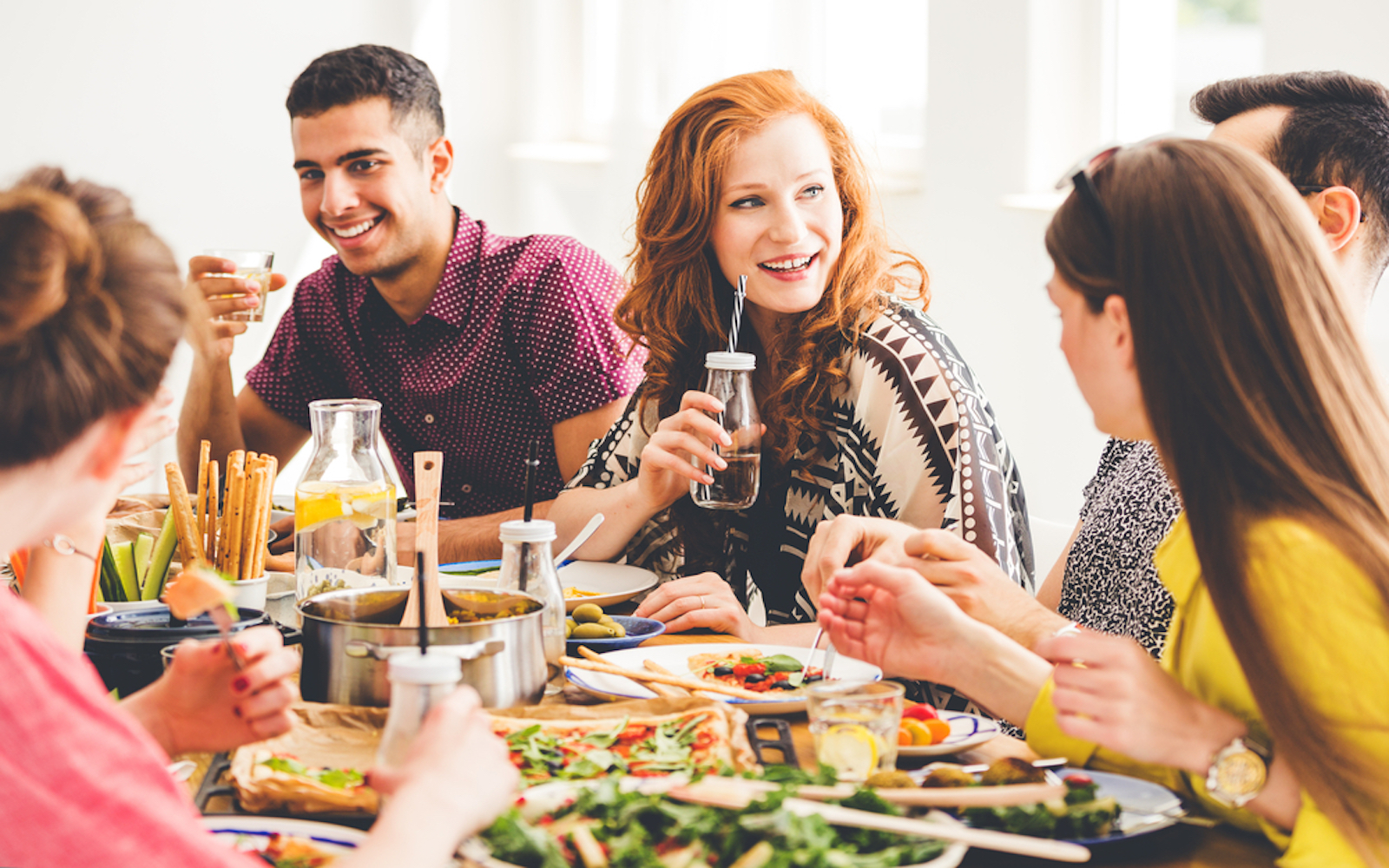 It’s Fri-yay! And while we won’t be torturing you with that catchy but awful song, we will be enlightening you on the new vegan menus and openings we’ve spotted this week. From sweet vegan ice cream to Chinese pop-up shops finally finding their permanent city, here are some of the best vegan eats to try this weekend. 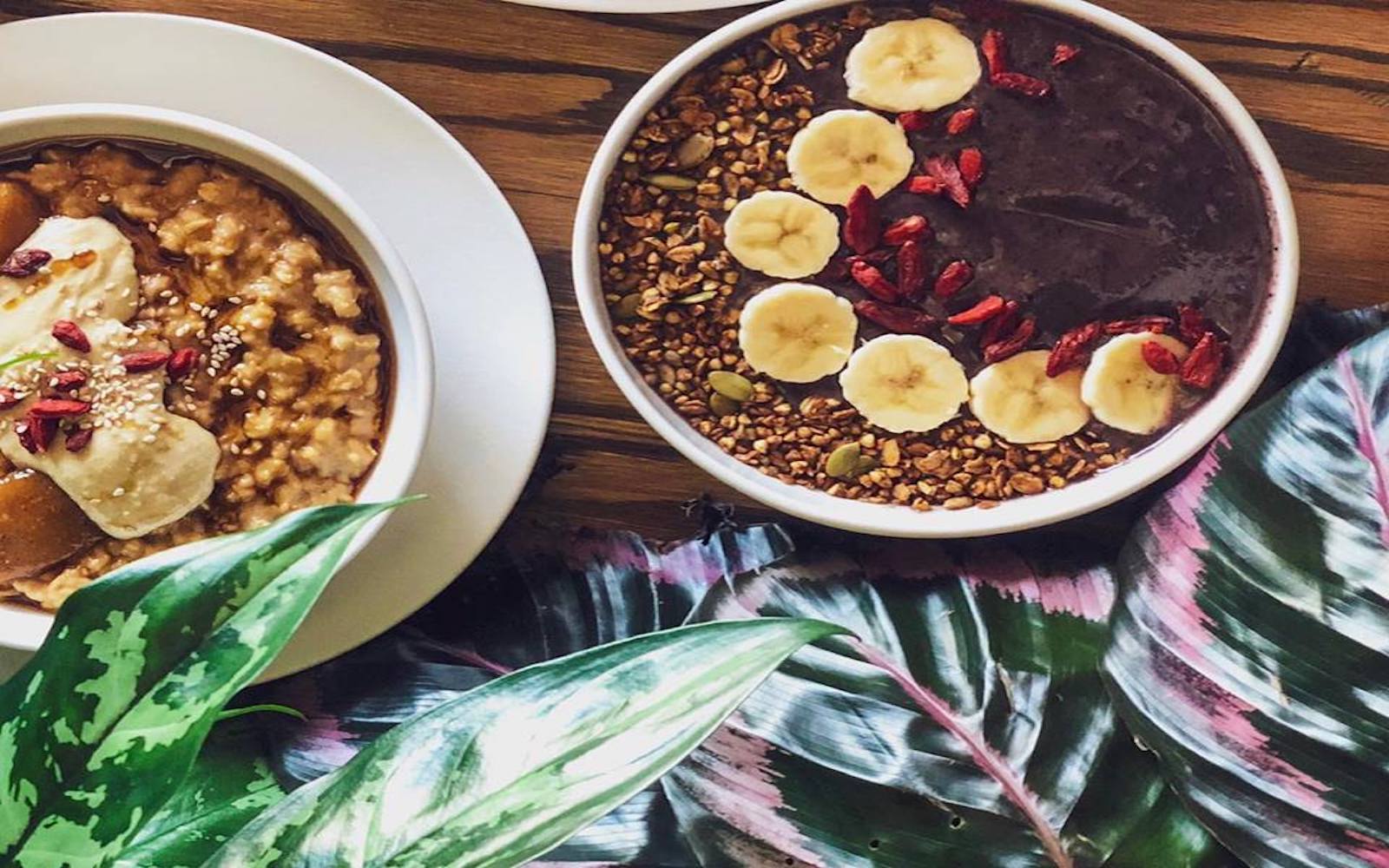 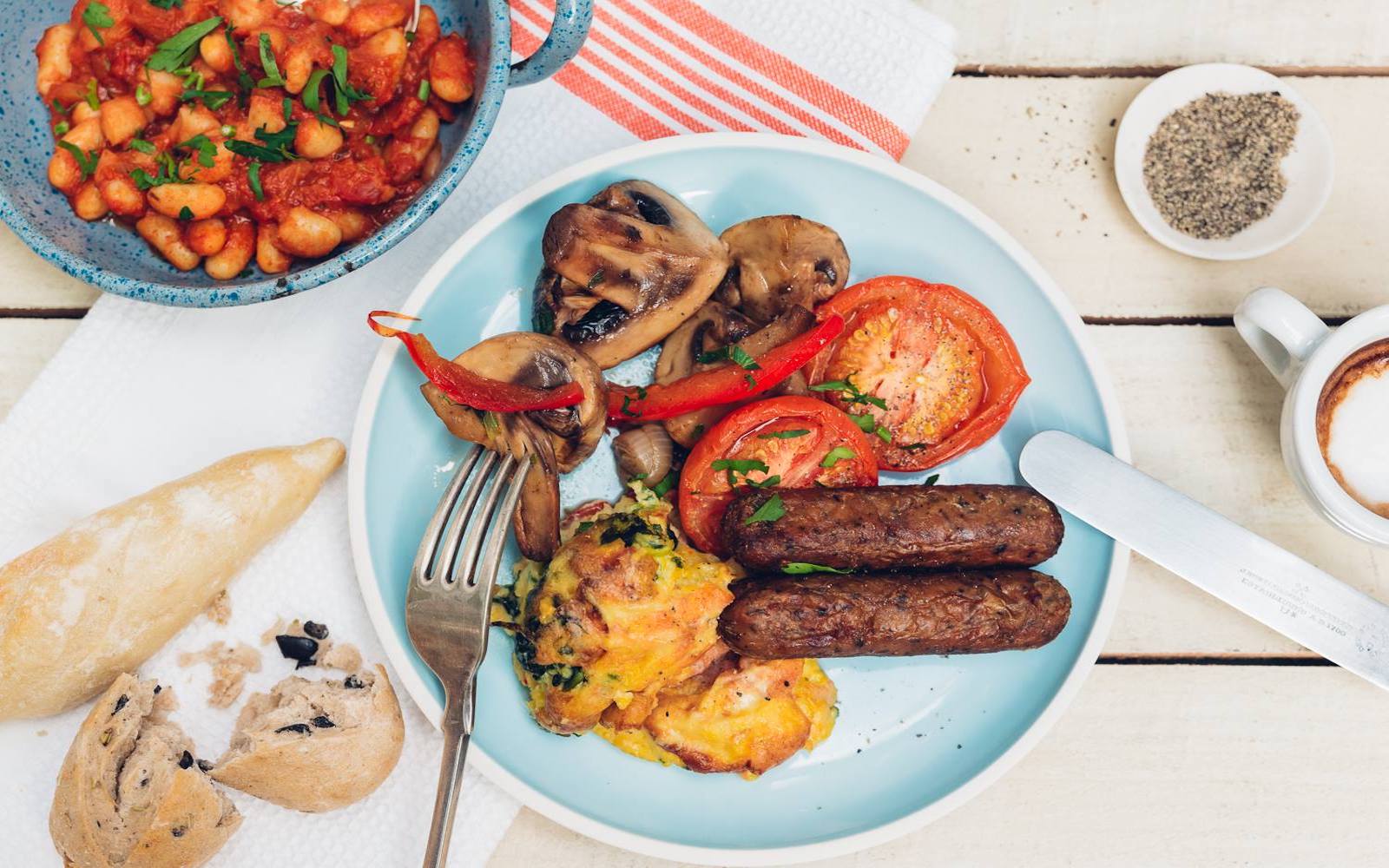 If you enjoy food that is served in vegan restaurants like these, we highly recommend downloading the Food Monster App, it’s available for both Android and iPhone and has free and paid versions. The app is loaded with thousands of allergy-friendly & vegan recipes/cooking tips, has hundreds of search filters and features like bookmarking, meal plans and more!