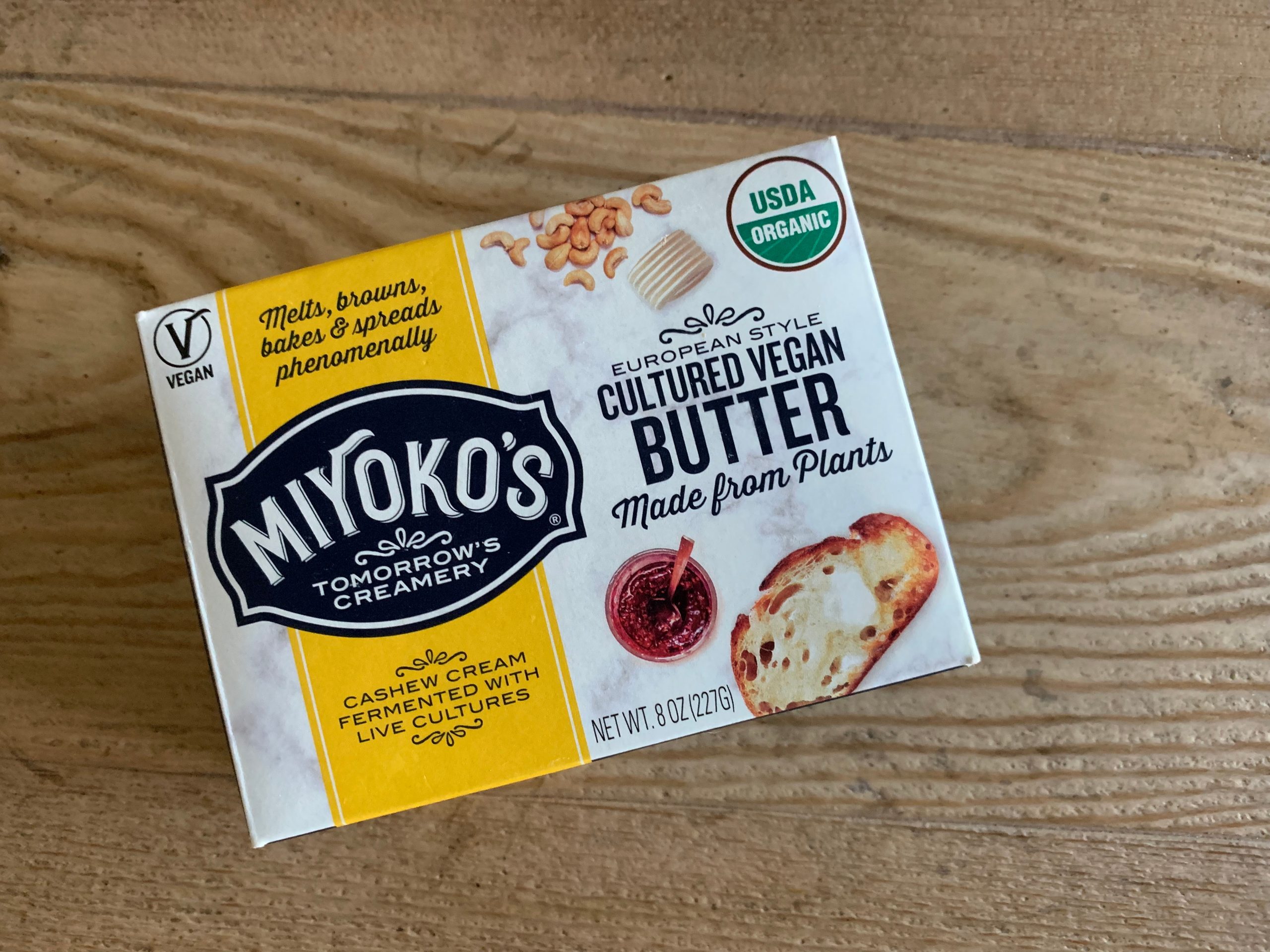 The brand best known for its delicious vegan butters and cheeses has decided to start a cooking show dedicated to its dairy-free spreads. The show will feature how Miyoko’s vegan butter reacts in all forms of cooking.

The vegan cooking show will stream on Youtube with several notable chefs to help highlight the usefulness of the vegan butter. This includes Kajsa Alger, VP of Food and Beverage at Veggie Grill, and Eddie Garza, plant-based chef, cookbook author, and vegan cooking show host.

Miyoko’s Creamery founder and CEO Miyoko Schinner said, “With The Vegan Butter Channel, people don’t have to take my word for it – they can see vegan butter perform for themselves, and hopefully are inspired to cook some of these recipes – or variations – at home. I created our vegan butter because, as a chef and cookbook author, butter is the foundation of so much of my cooking and baking, so it was important that any vegan butter I use tastes and performs up to the highest standards.”

The vegan butter channel created by Miyoko’s Creamery will feature three exciting series: Making It Butter & Vegan, The Vegan Butter Academy, and Phenomenally Vegan. It will be dedicated to teaching people how to use its award-winning butter as well as tips and tricks to making delicious vegan food.