8 Healthiest Vegan Restaurants in the U.S. 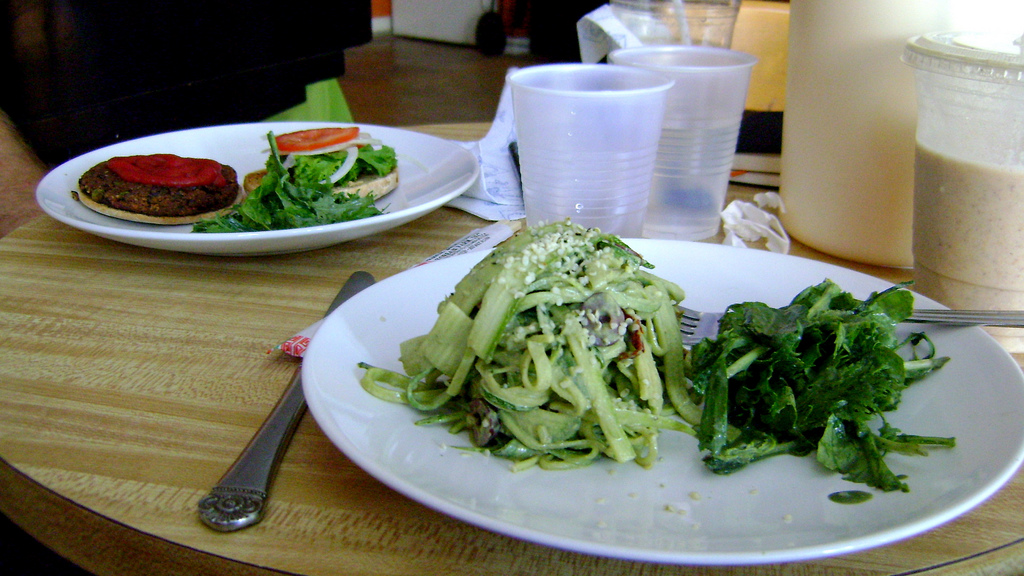 Vegan eating at restaurants does not mean a simple salad, especially in New York City, one of the best cities for vegan food in the United States. Actually, you can sometimes become overwhelmed by all of the vegan choices in this city. It’s not “what will I eat?” but “where, out of all these businesses?”

We live in a time where vegan options are becoming more commonplace and available. We can find healthy, plant-based meals on the go that are cheap, as well as a more expensive, gourmet dinner. There are so many restaurants that cater to a variety of vegetarian and vegan needs and taste palates. Here are 10 of the healthiest ones in the United States.

This upper-east side vegan restaurant is a bit pricey, but the atmosphere, food quality, and presence of an organic wine and sake bar make it an excellent date spot for conscientious, upscale eaters. Candle 79 supports local farmers and creates menus around seasonal, organic produce. Zagat has rated it twice as New York’s top vegetarian restaurant. 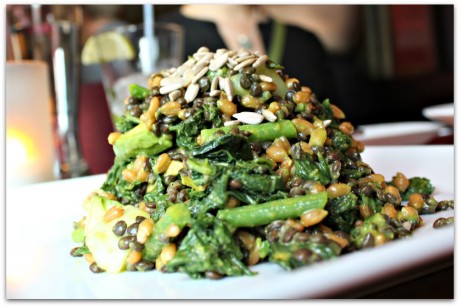 Including a family of locations like Blossom Du Jour and Café Blossom, this restaurant was voted best vegetarian restaurant in 2008 and 2009 by Time Out NY. They offer farm-fresh, organic vegan food, including lunch sandwiches and more hearty meals for dinner like port wine seitan. They also do catering. 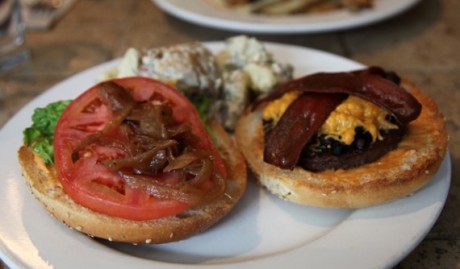 Green food movement pioneer Anne Grentry created the restaurant concept, which has three locations throughout Los Angeles. It is the only restaurant in the Los Angeles area that serves a 100 percent plant-based menu using foods grown exclusively with organic farming methods. 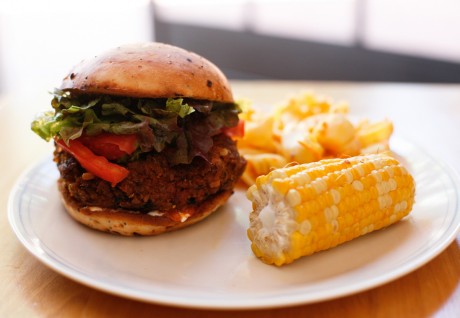 According to their website, Café Gratitude views their restaurants as “environments to not only serve healthy food, but also training grounds to practice seeing our lives from a perspective of gratitude.” The menu changes along with the seasons. The food has lovely, feel-good names like Happy, Awesome, and Humble. 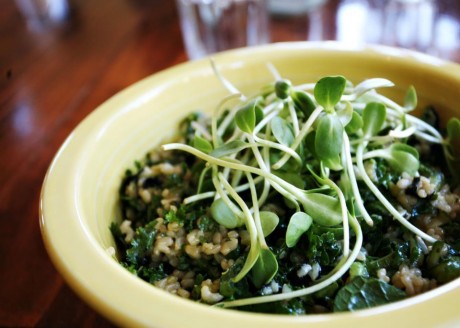 Everything on the menu is vegan and made fresh daily. There are tasty, healthy options like their Earth Bowls, which combine lots of plant-based ingredients. Also, Native Foods makes its own handmade tempeh and seitan. 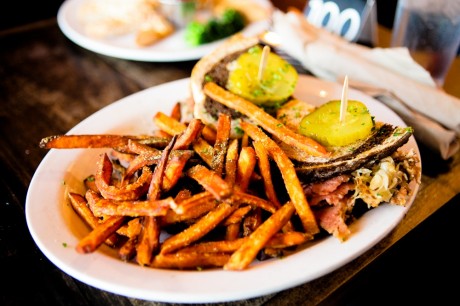 The restaurant states that they exist “to demolish the myth that to eat healthy you must sacrifice deliciousness.” They promise that you won’t find any dairy, wheat, corn, peanuts, meat, or GMOs in the food, which includes breakfast bowls, grain bowls, salads, smoothies and desserts. 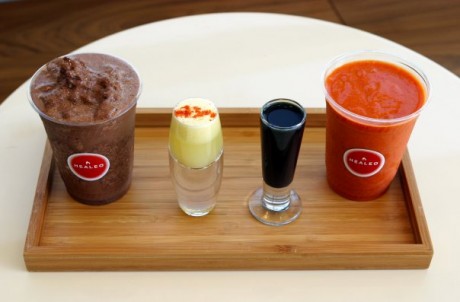 7. Beyond Sushi in NYC

Chef Guy Vaknin from the show Hell’s Kitchen came up with a fantastic concept, and his restaurant takes sushi and vegan eating to a new level. Often, vegan sushi means a little bit of veggies wrapped in white rice. But those maki rolls can get boring and are not very nutritious. Vakin’s rolls look cool and are made with forbidden black rice or a six-grain rice blend. 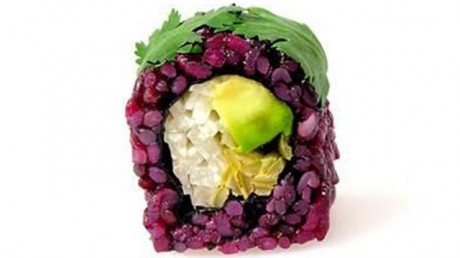 This restaurant specializing in ayurvedic and Indian/East Asian food and tea offers quick and affordable fare. The three women who created the place use mostly raw and organic ingredients and buy from local farmers as much as possible, or grow some food themselves. They even soak and sprout their raw almonds, a process that makes them easier to digest. 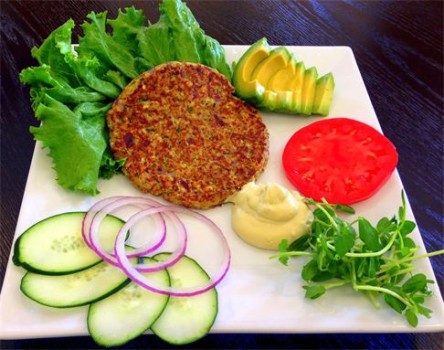 Correction: A previous version of this article incorrectly stated that Real Food Daily is located in San Francisco, CA.