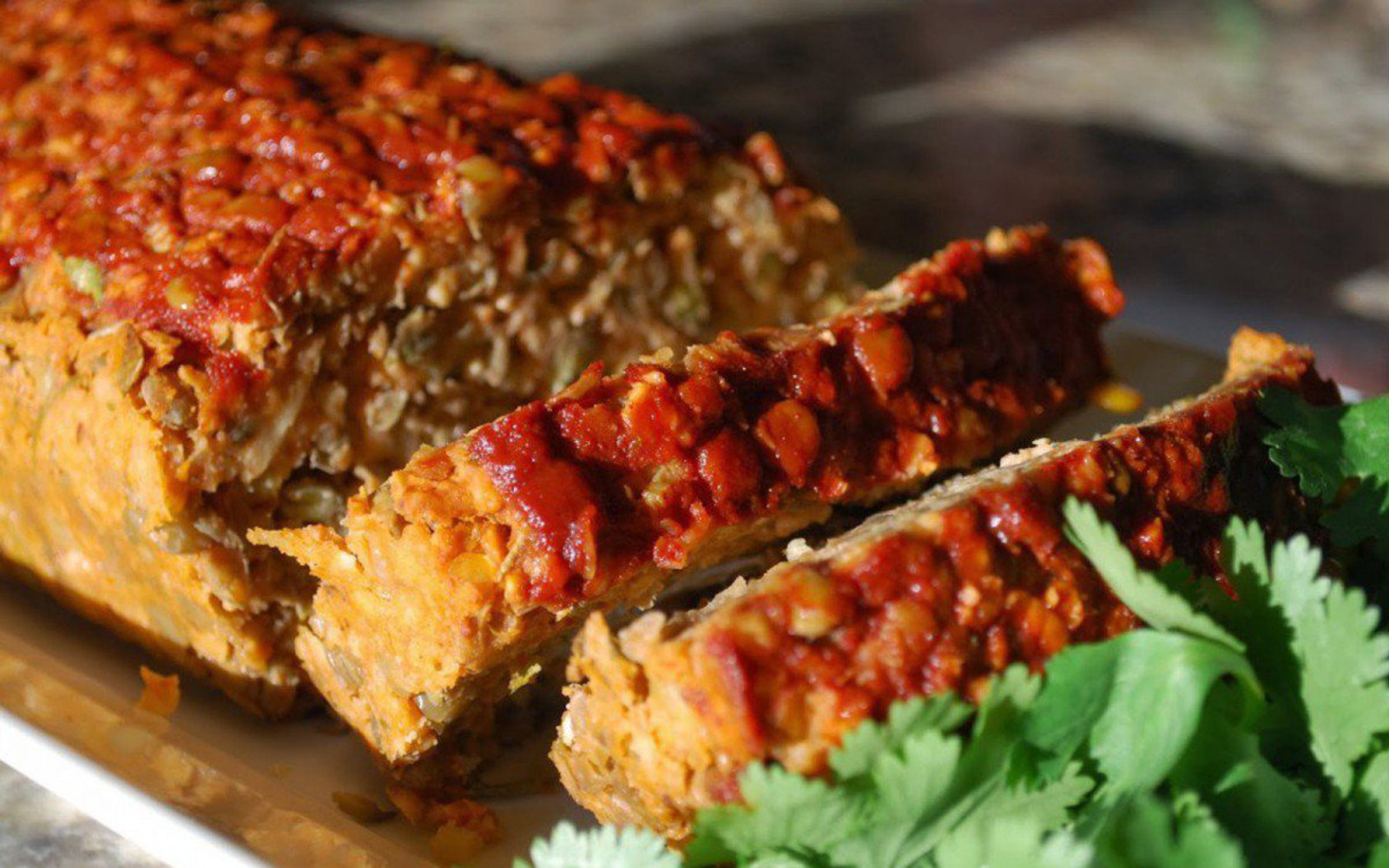 A plant-based diet is one of the best ways that we can protect the planet, but according to recent data, going vegan for just one week can save the equivalent of enough carbon dioxide (CO2e) to fly to the moon and back.

The data emerged as a result of The Vegan Society’s environmental campaign, Plate Up For the Planet, which challenges individuals to go vegan for one week. The organization calculated the total amount saved by the 10,000 people who initially signed up for the challenge and found that collectively, they reduced their carbon footprint by 147,000 kg CO2e. According to the data, that’s enough carbon dioxide to fly to the moon and back. On top of that, by going vegan you save a number of other resources.

U.K. Green Party leader Caroline Lucas has given her support, highlighting the fact that as a vegetarian, the challenge “provided a welcome catalyst to prompt me to go further, and reminded me just how delicious vegan food can be.” Celebrities such as Harry Potter star Evanna Lynch, who is vegan, has also shown her support of the challenge along with organizations such as Friends of the Earth, Eating Better Alliance, Ecotricity, 10:10, and a number of others.

Here at One Green Planet, we understand that changing the way you eat can sometimes be seen as an unwelcome challenge. When you go from including meat and dairy in every meal of the day to suddenly abstaining from both, you might be wondering how to fill in the gaps with food that not only tastes good, but leaves you feeling satisfied. That’s where we come in.

First, familiarize yourself with all the different sources of plant-based protein and vegan meat substitutes. Then, learn how you can create dishes that mimic the flavor of meat, without meat.

Then, get to know your vegetables. If you grew up in a household where dinners consisted of meat with a side of two unseasoned vegetables, this part can be tricky, but don’t give up! Read up on how to properly roast your veggies and how to cook them so they’re full-flavored. When shopping, stick to seasonal produce.

Don’t forget your carbs! Vegan diets tend to be lower in calories than those that include meat and dairy, so your first week as a vegan is no time to cut back on carb-rich foods. Learn which foods you love are high in carbs and be sure to include that in your diet and read up on our tips for How to Stay Satisfied Throughout the Day on a Plant-Based Diet.

Last, but not least, use recipes! The best way to learn to cook plant-based food is to get some hands-on experience from experts and cooks. Pick up an introductory vegan cookbook, such as chef Isa Chandra’s The Veganomicon or browse through the thousands of recipes via the Food Monster App.

To start, we recommend checking out 13 Meatless Monday Meal Ideas for the Beginner Cook, 5 Easy Vegan Meal Ideas for Lazy Cooks, 10 Easy Vegan Recipes Everyone Should Know…Yes, EVERYONE!, and 20 Easy and Delicious Family-Friendly Vegan Dinners.