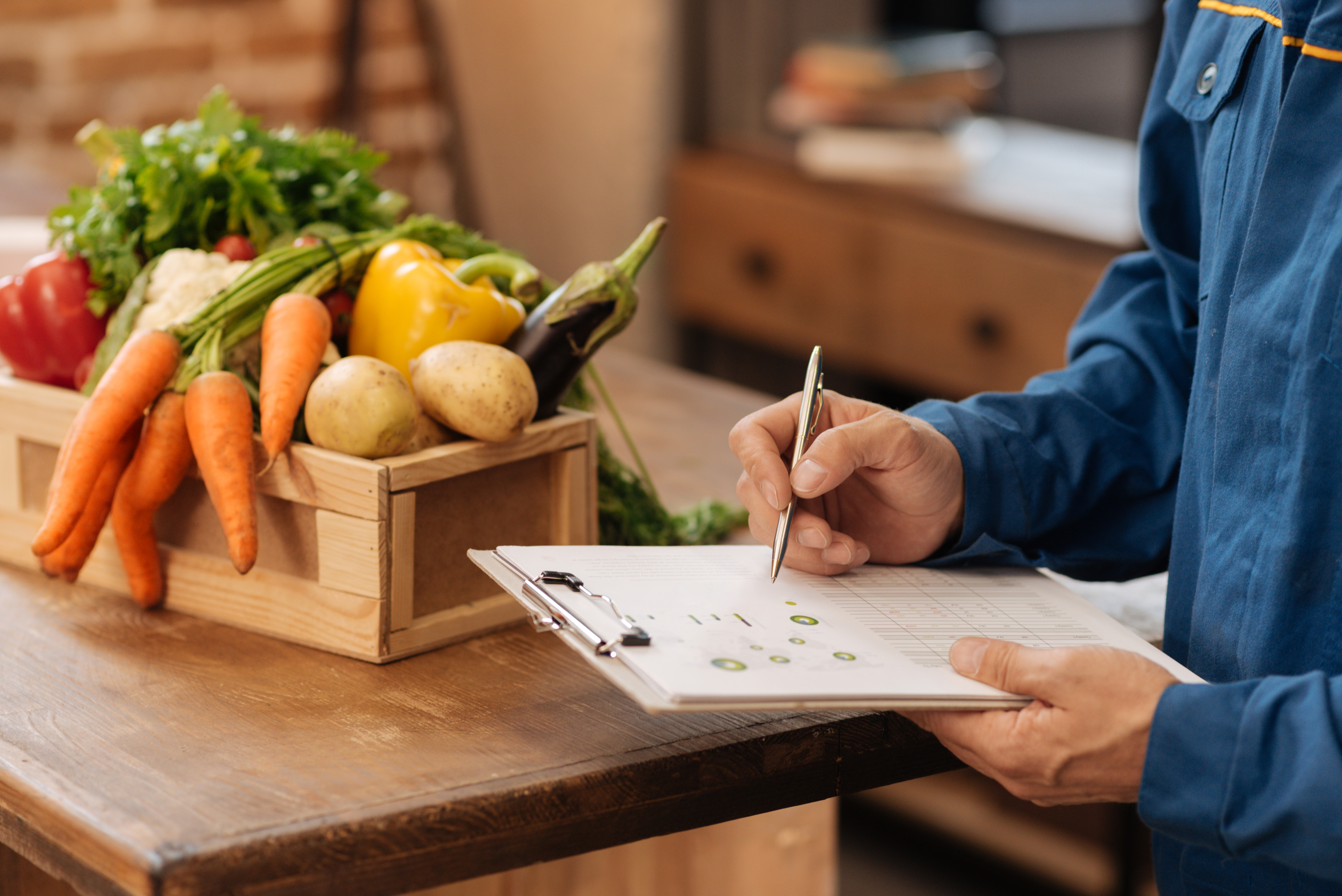 Below are 13 intriguing statistics concerning food and beverage trends, consumer demands, and more:

A study published Tuesday in the journal PLOS Medicine surveyed 471,495 people across 10 European countries over an average period of 15 years. The research found that people who had a higher intake of plant-based proteins, like beans and nuts, along with fiber-rich fruits and vegetables seem to be the best for a cancer-free life. Conversely, more fats and processed food led to higher instances of cancer, specifically, cancer of the stomach, colon, sinuses, tongue, lip, mouth, lung (for men), and liver and breast (for women).

The study, titled: “Associations between Flavonoid Intakes and Gut Microbiota in a Group of Adults with Cystic Fibrosis” was published in the journal Nutrients. It found that Consuming dietary flavonoids, nutrients typically found in fruits, vegetables, chocolate, and drinks like tea and wine,  might be associated with alterations in gut bacteria affecting the body’s metabolism, immune function, and inflammation in patients with cystic fibrosis.

3. Majority of People Could be Vegan in 2030, YouGov Study Suggests.

The future is so bright we have to wear shades! While there’s no way to predict the future, A YouGov/ThoughtWorks analytics poll found that veganism is increasing among young people, and even more want to make more eco-conscious choices in their consumer habits. It’s a big ‘if,’ but if current trends persist, vegans might not be the minority for long.

In a lengthy, 25-Year-long study by The Lancet Public Health, participants who eat more nuts and fruits had reduced inflammation and longer lifespans. Conversely, meat, namely processed meats, could have the opposite effect, leading to higher inflammation and higher rates of mortality.

According to MarketWatch, the vegan protein bar market, once a niche, is expected to grow substantially in the next seven years. The market study carried out by Wiseguyreports.

In a study published by the University of Maryland, quitting junk food produces similar effects on the brain as tobacco, drugs or alcohol, and cutting back can lead to the same potpourri of side effects, such as anxiety, headaches, irritability, and depression.

An intensive study conducted by researchers at the University of Salford in the U.K. suggests that Matcha green tea, often used as a dietary supplement, may have significant anti-cancer properties. In order to examine the effects of this tea on cancer cells, an estrogen receptive, human breast cancer cell line was used as a model in order to see if Matcha green tea had any impact on the inhibition of breast cancer on a cellular level.

According to Market Research Future, dairy-free ice cream is expected to increase substantially in the world market by 2023, citing more and more people transitioning to a vegan and dairy-free lifestyle across the globe. We can’t wait to see which countries are next to join in the plant-based revolution! (The tasty, tasty, revolution)

A healthy diet, plant-based diet, in particular, a traditional Mediterranean diet and avoiding a pro-inflammatory diet appears to confer some protection against depression. This study published in Molecular Psychology supports the notion that mental health and diet are more strongly associated than previously thought. This systematic review was registered in the PROSPERO International Prospective Register of Systematic Reviews.

10. Coconut Milk Expected to rise dramatically over The Next Five Years

According to a study published in the Digital Journal, the market for Coconut Milk is expected to increase dramatically due to vegan diet adopters. The research announces: “Ingredients-based market comprises soy milk, rice milk, almond milk, coconut milk, fruit puree & pulp. The market is witnessing soy milk reigning supreme. However, coconut milk will be the highest growing segment during the forecast period as people are becoming more aware regarding its health benefits.”

Now you can cruise safely! Carnival Cruise Line Ambassador has announced that it will now be serving Vegan Burgers aboard all ships. The new plant-based burger will available at the popular Guy’s Burger Joint, a free venue found on the lido deck right beside the main pool.

12. Over half of chefs add vegan options to their menu last year, study finds.

In 2018, 51% of chefs in the United States added vegan options to their menus, according to a study by the market research food industry insight company Foodable Labs. As more and more restaurant-goers make the leap to plant-based diets around the nation, restauranteurs and chefs are made to adapt to the new and exciting climate!

In a lengthy study done at Queen’s University Belfast, U.K. eating processed meats leads to more instances of colorectal cancer. The study found: “[a] direct link between nitrates used to produce bacon and dangerous chemicals called nitrosamines.” These nitrosamines in meats have, in previous studies, been linked to gastric and esophageal cancer, diabetes, fatty liver disease, Parkinson’s disease, obesity and Alzheimer’s, in other studies.

For all the latest studies, food news, and statistics, we recommend downloading our Food Monster App, which is available for both Android and iPhone and can also be found on Instagram and Facebook. The app has more than 10,000 plant-based, allergy-friendly recipes, and subscribers gain access to new recipes every day. Check it out!