Does Your City Have a Food Desert? Check with This Interactive Map 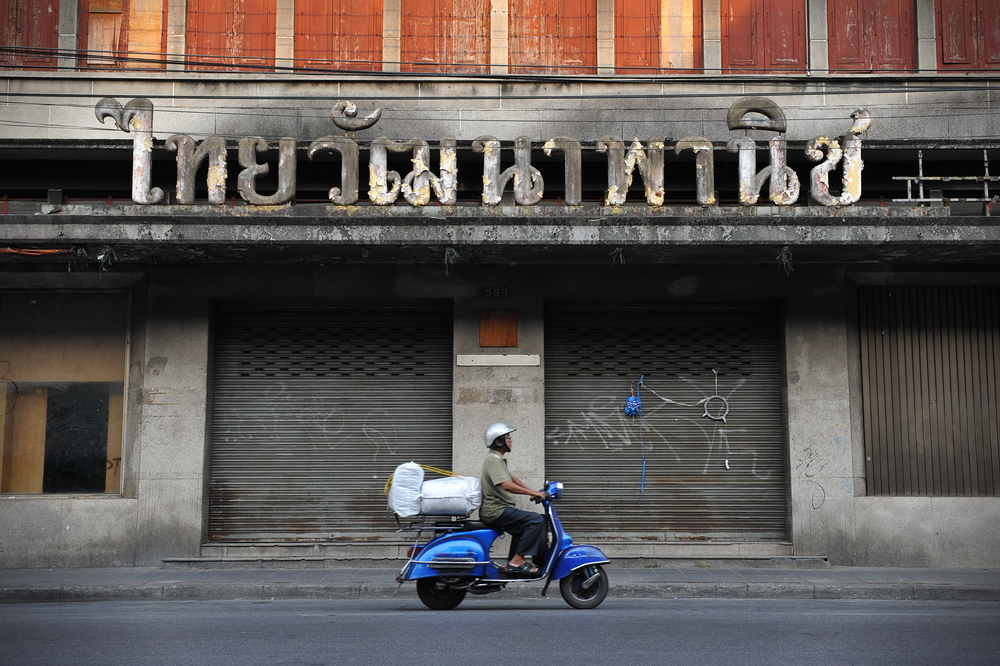 People who live in food deserts have less access to healthy food and fresh veggies, often having to rely on convenience stores and fast food restaurants.

The USDA’s Food Atlas, created as part of Michelle Obama’s Let’s Move! Campaign, is an interactive map that shows just how close to home the issue of food access really is.

You can search this map to see which parts of your city have low access to food using different metrics including those who are 1 mile from a supermarket in an urban area, those who are more than 10 miles from a grocery store in a rural area, and areas with no grocery stores where a significant number of residents don’t have access o a vehicle. 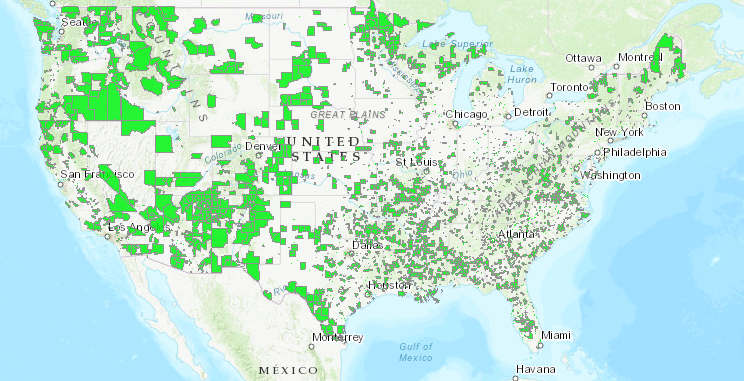 Dallas, Texas and its surrounding areas have a number of areas with low access to fresh food. 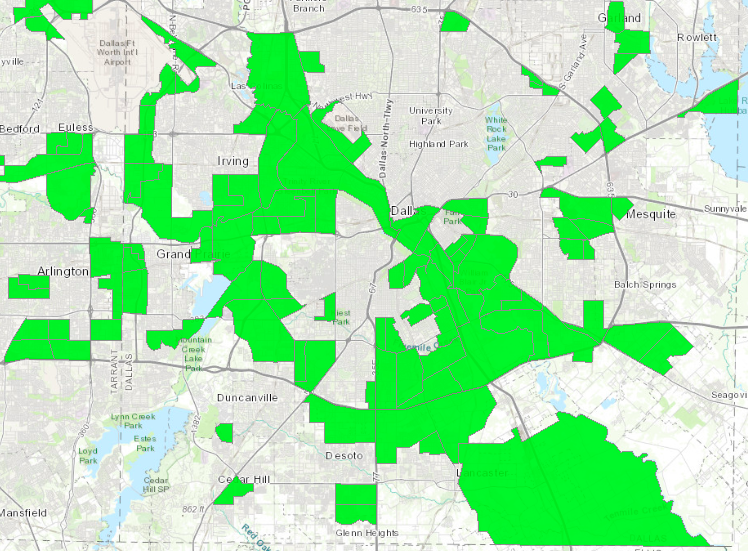 Despite L.A. being one of the nation’s biggest cities, there are still pockets of L.A. that don’t have easy access to a grocery store for fresh produce. 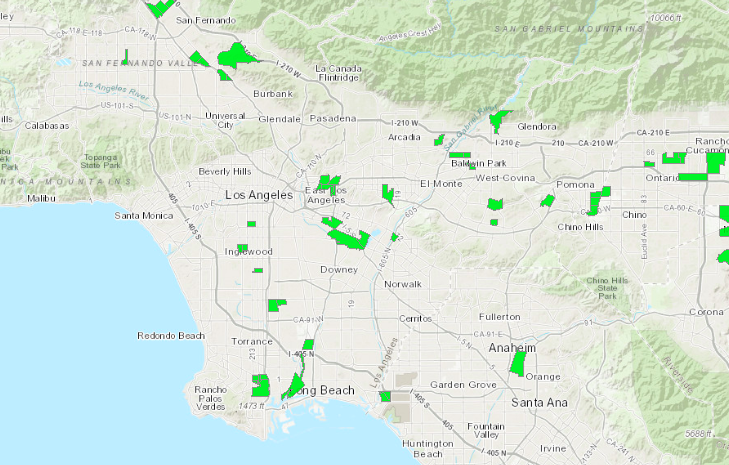 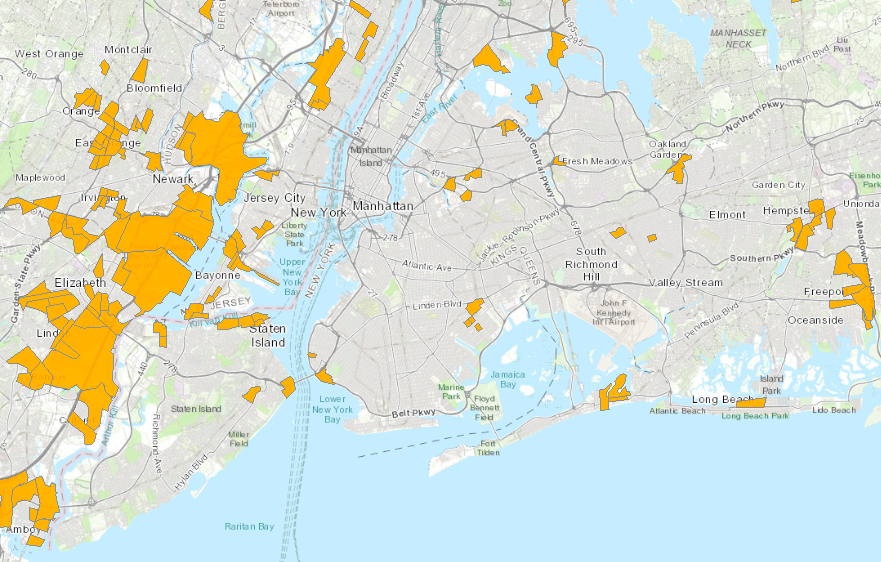 Philadelphia also has a number of areas with lower access to supermarkets. 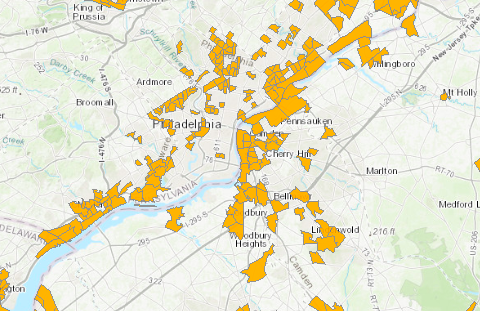 Atlanta has a number of areas far from grocery stores with more than 100 households with no access to a vehicle, shown here in yellow. 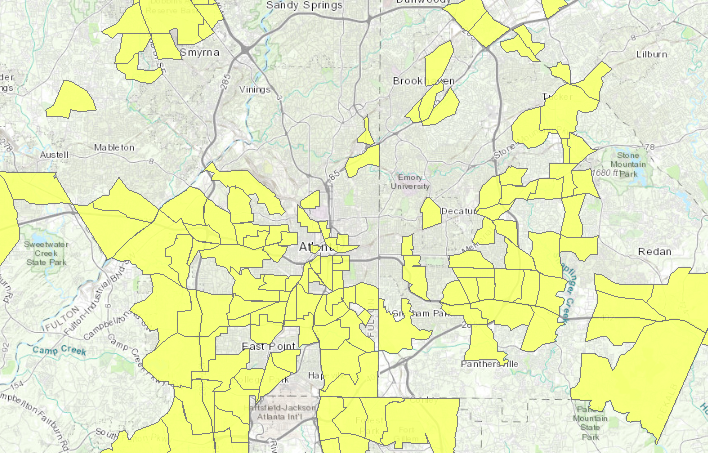 These cities are just the tip of the iceberg – there are food deserts in many more areas of the country.

Does your city have a food desert? Click here to see the USDA’s Food Atlas and check the map!

If you’d like to help alleviate a lack of access to food in your community, you can start by donating to a local food pantry. Food pantries and food banks provide food assistance to those who aren’t able to afford or access healthy or nutritious food. Here’s a resource for locating a food bank in your area. Be sure to check expiration dates on donated food, since it can be labor intensive for volunteers to sort through expired food. Also consider religious and ethical dietary restrictions and allergies when selecting nutritious food to donate.