5 Things I Wish I Had Known Before Going Vegan 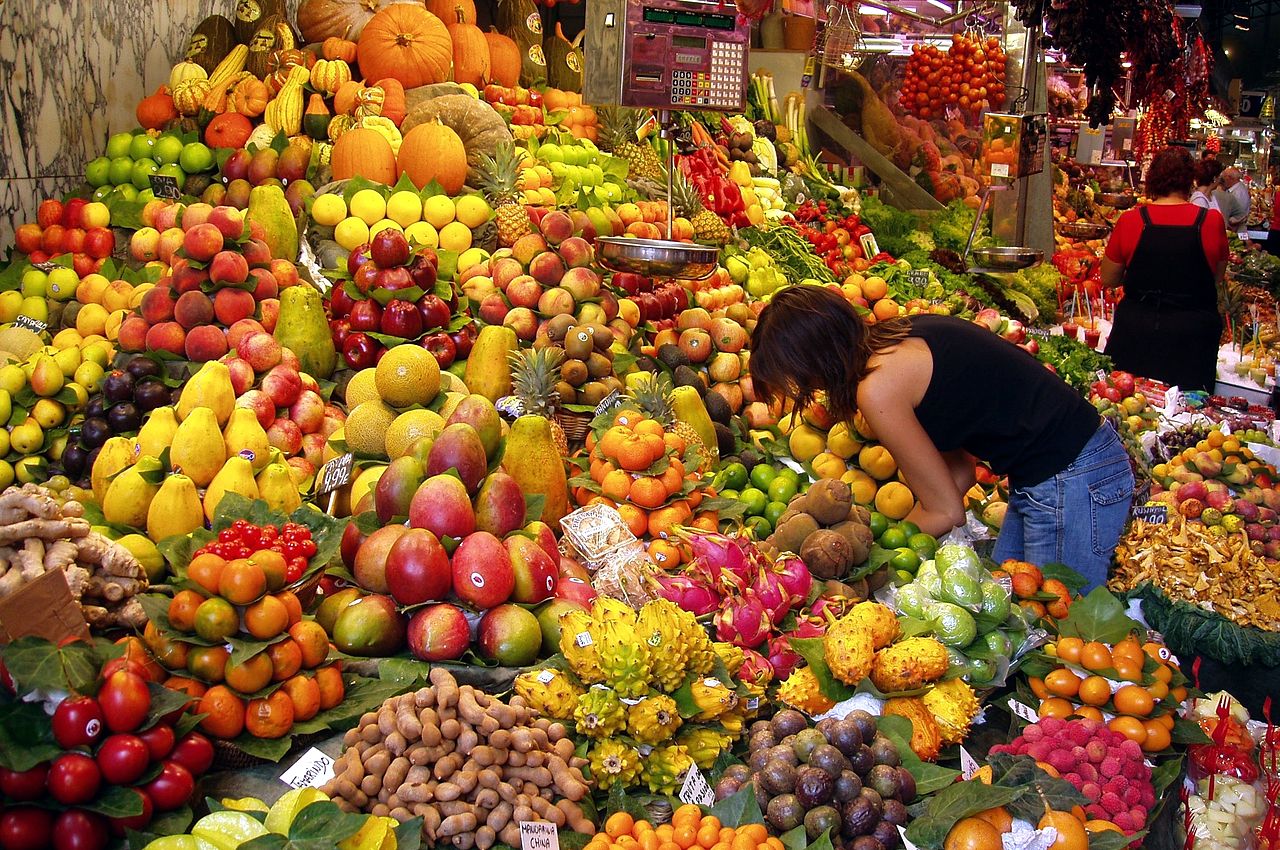 We all have things we wish we would have known at some point in time. Here are 5 wonderful things (amongst the many) I’ve realized since becoming a more conscious eater —things I wish I had known about the vegan lifestyle before making the switch five years ago.

1. It’s Not Impossible to Give Up Cheese (Even If It Seems Like It)

I know you may be thinking, “Cheese is so good. I could never give it up!” Well, I thought so too, and was a child who harvested a strong love and desire for fine cheeses from my elementary school years onward. That said, giving up cheese was nowhere near as hard as I imagined it would be. And at the time I went vegan, vegan cheese wasn’t even that great. Now, with widely available brands including Daiya and Follow Your Heart, it’s becoming easier and easier to get your cheese fix. Vegan cheese options are popping up at restaurants around the U.S. Plus you can always make your own vegan cheese at home that rivals the real deal. And so the question remains: would I have gone vegan sooner than I did if I knew it wasn’t that hard to give up cheese, and if all the delicious options that are available now were available then? Probably so.

2. Eating Vegan is Not a Restrictive Diet, But a Never-ending Adventure

On first blush, the thought of being a vegan might sound a lot like, “I can’t have this, this, and this.” In reality, the focus of the lifestyle isn’t on what you can’t have,  but the endless creations you can make with plant-based ingredients. Contrary to what some may think, the plant world is the opposite of restrictive. It’s downright abundant! Since going vegan, I’ve never had issues with getting enough protein. My vegan lifestyle has never been one that’s put unnecessary demands on me, nor is it one that has ever led me to feel unable to afford to keep it up. There’s a laundry list of assumptions people on the outside tend to associate with a vegan diet. And prior to going vegan, naturally, there were things I myself got wrong. Here are 5 more things everyone seems to get wrong.

Just like it’s possible to be a bad version of anything, you can be a bad vegan. Have I caught myself eating an entire block of Daiya cheese after a long run or just after a rough day? Yes. But it doesn’t happen too often, and more days than not, the good wins out over the bad. Just like you can be a bad vegan by having too much of a good thing (i.e. “cheese”), vegan or not, you can be bad by eating oreos or peanut butter and jelly sandwiches for every meal and depriving yourself of nutrients gleaned from a diversified diet. All that to say, it doesn’t take much effort to focus your diet around clean, whole foods with a few simple steps and regular practices. Here is a look at clean eating and how you can do it.

Yes, I’m sure there are places in the world where this isn’t the case. I can’t say I’ve been everywhere so this statement certainly has exceptions. However, from Paris to Haiti, I personally have managed quite well as a traveling vegan. Sure, sometimes it takes a bit of preliminary research, but my favorite part of any trip is scouting the vegan options before setting out so I can sample them when I arrive. When it comes to the U.S. home turf, plant-based restaurants are literally everywhere. That’s right. Vegan restaurants are taking over America.

5. I Would Decide I Never Wanted to Go Back

When I first went vegan at the beginning of 2009 (after five years of vegetarian living), I imagined I would do a test run for a year. Less than a year into my vegan journey, I realized this was something that would not be fleeting, but would be with me for life. I couldn’t imagine any other way, and I still can’t. Not only has my health taken an astronomical turn upwards, since I’ve been vegan, I’ve strengthened my relationship with the one thing I grew up with more than anything else (even more than cheese)—running. You can read more about my vegan journey and check out some of my favorite vegan eats over at Vegan on the Run.

If there ever was a great time to be vegan, it’s now. If you’re not quite convinced, here are 5 signs that vegan diet is mainstream and here to stay.