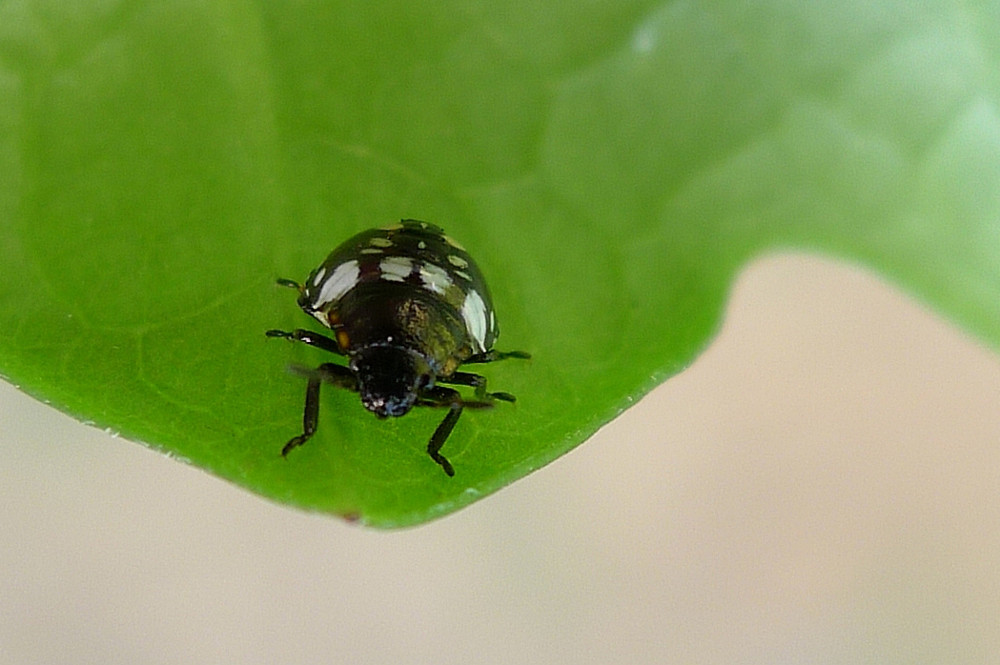 Cutting out meat and dairy from your diet is pretty straightforward. But it can be more tricky to navigate animal ingredients that have strange names and even stranger sources. Here are five common creepy ones you might not notice in your food. Warning: Not suitable for vegetarians, vegans, or the squeamish!

Carmine is a pigment produced from the crushed bodies of insects, to give red-pink-purple hues. The insects are called cochineal so you’ll often see this ingredient simply labeled as ‘cochineal.’ Carmine can also be listed as cochineal extract, carmine, crimson lake, natural red 4, C.I. 75470 or E120.

The little critters are farmed until three months old, boiled alive, dried, crushed to a powder, and then processed into a dye which goes straight in the food or drink.

This additive can cause a serious allergic reaction in some people, even anaphylactic shock – as if you needed any other reason not to eat crushed bugs.

It’s hard to believe that wine might not be free of animal ingredients. It’s just grapes, right? Wrong!

Isinglass is a type of gelatin prepared from the membranes in fish air bladders. It’s used to ‘fine’ wines – and many beers including Guinness – by removing sediment. Unfortunately, you can’t find out whether isinglass has been used simply by reading the label.

There are alternatives to isinglass that include bentonite (volcanic clay) and Irish moss.

Vitamin D is essential for calcium absorption, and our bodies can manufacture plenty of it if we spend enough time in the sun. Not so easy in mid-winter! Luckily, many foods are fortified with this vitamin, but did you know there are two types?

Vitamin D2 is always vegan, and is made by plants. Vitamin D3 is made by all animals, including humans, when the skin is exposed to sunlight. As an additive, D3 is usually produced from lanolin – the grease on sheep’s wool. If the ingredients on a product simply list ‘vitamin D,’ it’s highly likely that this is the sheep-grease version.

Pepsin is a slaughterhouse by-product, extracted from the glands of (dead) pig, sheep, and calf stomachs. It is used to curdle milk during the manufacture of cheese. It’s also used to process other types of proteins, including gelatin and soy protein, often to manufacture flavorings. Because it’s part of the manufacturing process instead of an ingredient, you won’t find pepsin listed on food packaging.

Historically, pepsin was an ingredient in Dr. Pepper soda, but an artificial alternative has now replaced it in the recipe.

Shellac is an animal product used to varnish foods. It’s most often found on candy and snacks like chocolate-covered nuts, to make them shiny and aesthetically appealing. The story behind the shine isn’t so pretty.

The Coccus lacca insect is farmed for the gummy substance it secretes through its pores. This hardens into a protective covering called lac which is crushed, washed, and dried to make the varnish called shellac. Approximately 300,000 lac insects are killed for every kilogram of lac resin, and 25 percent of all unrefined, harvested lac resin is composed of ‘insect debris.’