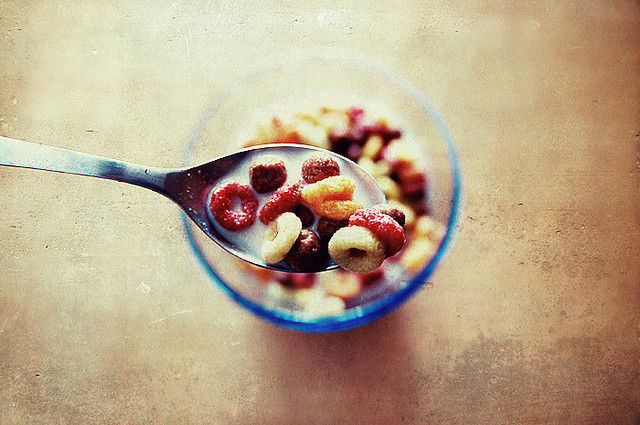 Genetically modified organisms have been touted as saviors to human kind, both for their potential ability to mitigate the environmental issues associated with conventional farming and their ability to produce enough crops to feed the world.  While, in theory, this could be true, in reality, GMO’s do not help, and may even harm, neither environmental nor human rights issues.

It has been said that GMO’s will save the environment by lowering the use of pesticides and insecticides, will increase yield potential, and will lower the energy cost of food production.  However, studies have shown all of these claims to either be exaggerated or untrue.  Pesticide and insecticide use have gone up because of the emergence of resistant pests and weeds and studies have shown crop yields to be comparable to and, sometimes, less than those of non-GMO crops.  GM crops actually use more energy because they rely heavily on herbicides, the production of which require a large amount of energy.  Even worse, GM crops created to produce their own insecticide not only kill pests, but also beneficial insects that protect plants as well as organisms found in the soil.

It has also been said that GMO’s will solve world hunger, but the fact is that their is no reason to believe that they play any role in combating this issue.  Most GM crops are made for herbicide resistance or with an insecticide, not to improve the ability of a crop to grow in poor conditions or to increase yield.  Most GM crops go towards feeding animals, making biofuels, and into processed foods, not to the poor.  World hunger is not caused by a lack of food, but by a lack of access to food.  There is enough food to feed the world, but the problem is that there are political, social, and economic factors that keep people hungry.

GM crops are not the saviors of humanity.  At best, they are no better than non-GM crops, and at worst they cause additional problems.  To learn more, click here to check out Earth Open Source’s report on GMO myths and truths. Choose not to support corporations that create GMO’s by buying non-GMO verified products.  Click Next to see 10 GMO-free cereals to help you do just that.