Pigs rarely get the love and care that they deserve. Although these animals are incredibly intelligent and affectionate beings, the majority of people view them as “food” and little else. Most people are not Corinne DiLorenzo, founder of EARTH Animal Sanctuary.

In this video, Corinne sings a sweet lullaby to Bentley, the nine-month-old pot-bellied pig. 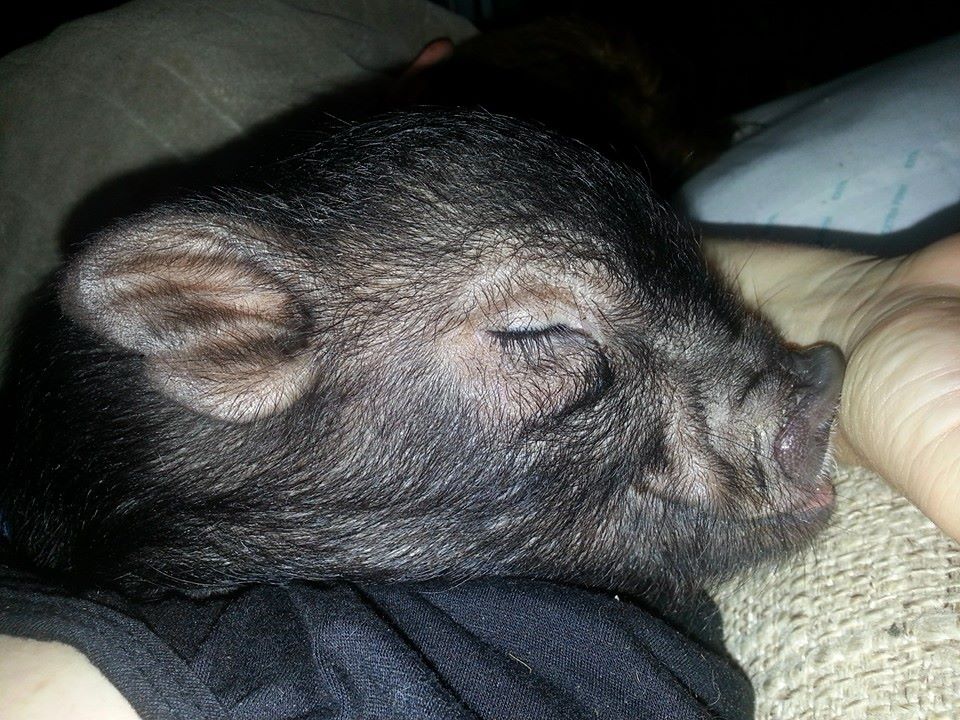 Bentley has lived at EARTH Animal Sanctuary for the past few months and has won over hearts, human and animal alike. His transition into sanctuary life was going seamlessly until his caretakers found him unconscious in his barn. Corinne immediately rushed Bentley to the vet where he was diagnosed with bacterial meningitis. This illness is extremely dangerous and vets estimated that Bentley only had a 10 percent chance to live. This sweet piggy has gone blind due to swelling in his brain, but he has remained a diligent fighter through it all. 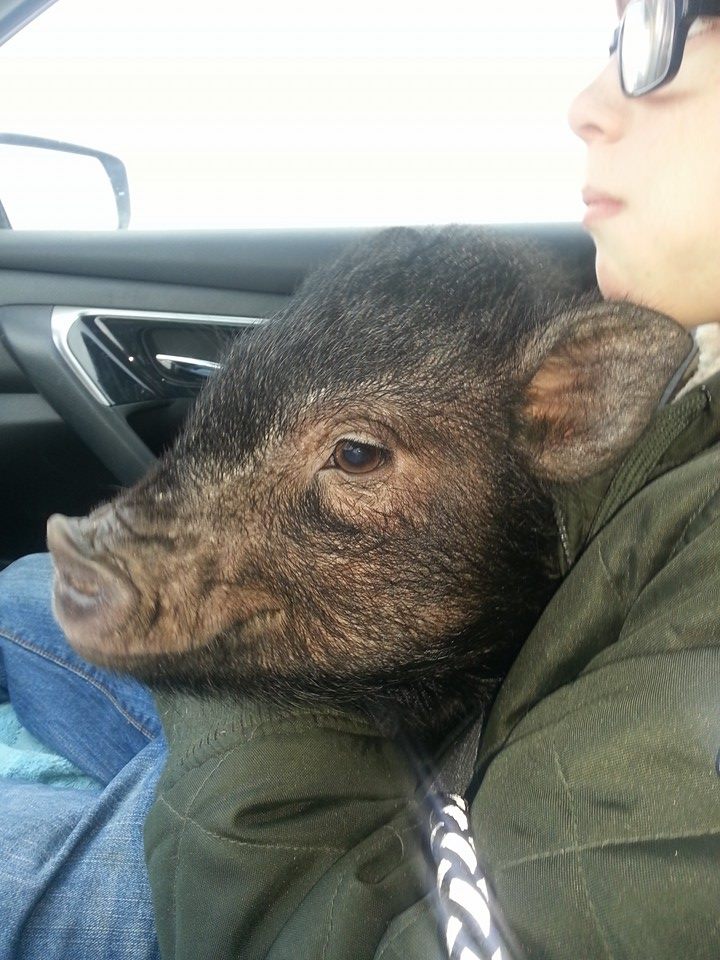 Corinne visits Bentley every day and sings him the “Connemara Cradle Song,” an old Irish lullaby, to help him feel safe and loved. A hospital can be a terrifying place for a human, let alone a young blind pig who has no idea why they’re there. Bentley is slowly improving, likely due in part to the extra love he receives from his adopted mother.

Check out the latest video update from Corinne and Bentley, looks to us like he’s already feeling better!


Corinne has launched a YouCaring page to help pay for Bentley’s medical care. To make a donation to help this sweet baby recover, click here.