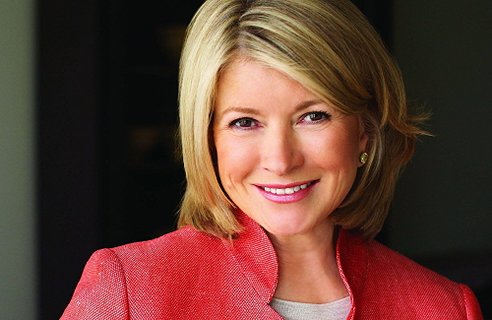 Say what you want about her business practices, cooking choices and eating habits, Martha Stewart is making some big moral leaps forward with her crusade against factory farming.

Martha has found a new respect for the animals of the world, and has taken a stand against the vicious practice of factory farming. In a new PSA, Martha spoke on her feelings about animals.

In her words, “Most people don’t realize how amazing farm animals are they are intelligent, social, emotional beings, like all animals. Chickens have thirty different calls in their language that we can recognize. Cows kick their legs in the air with joy when they’re happy. Pigs form powerful life-long bonds with each other and humans. Sheep bellow in distress when they’re separated from their young and their brood mates.”

Gene is excited about the amount of exposure that Martha’s support will bring the vegan movement. According to Baur, “When it comes to setting modern lifestyle trends, there is no one more influential than Martha, and with 9 billion animals annually being subjected to abuses so horrifying they cannot be shown on daytime television, I hope viewers will come away inspired to embrace a compassionate lifestyle, We want to show that protecting animals from cruelty is as simple — and delicious — as choosing to eat plant-based foods.”

Hopefully, this added appreciation for the compassion side of the vegan diet will help bring more focus on to the movement that has already gained huge momentum for its health benefits.

WATCH THE VIDEO BELOW: