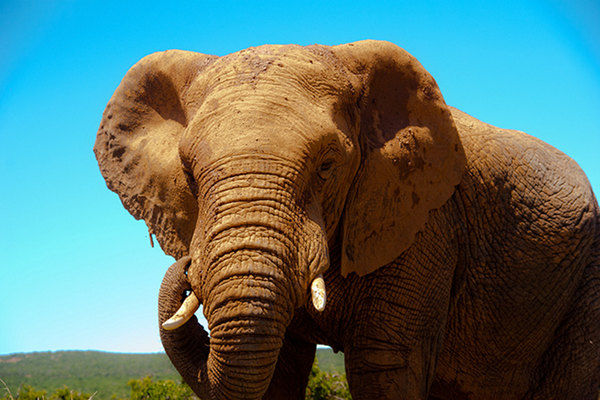 More than a year ago, we reported that Toronto’s city council voted to send aging African elephants Thika, Toka and Iringa, currently residing at the Toronto Zoo to a sanctuary in San Andreas, California. By a vote of 31 to 4, the Toronto City Council overwhelmingly agreed that California’s Performing Animal Welfare Society (PAWS) sanctuary is a much more appropriate home for these elephants.

Now, finally, it looks like it could be only a matter of days until the Toronto Zoo’s three captive elephants leave their frigid cages in Canada and set off for their new home.

The transfer was delayed because the Toronto Zoo raised concerns about the potential for tuberculosis at PAWS, but an independent infectious-disease report determined that the facility was safe. Toronto City Council voted, and once again, it resoundingly insisted that the elephants be sent to PAWS immediately. The motion says the transfer between the zoo and the PAWS sanctuary must happen by December 31.

“This is disappointing, but we have to respect council’s decision,” John Tracogna, the zoo’s CEO told the Globe and Mail. “We’ve had a public debate … and it’s time to move on.”

Once Thika, Toka and Iringa leave for California, Lucy,  35-year old female Asian elephant living at the Valley Zoo in Edmonton will be Canada’s only remaining elephant, forced to spend the winter months confined to a small barn. PETA’s lawsuit to free Lucy did not succeed, but they are determined to win her freedom, with the help of Zoocheck Canada and TV icon Bob Barker, who offered to pay for the elephants’ relocation to the sanctuary at a cost estimated to be between $100,000 and $300,000.