There’s Poo in Your Chicken! 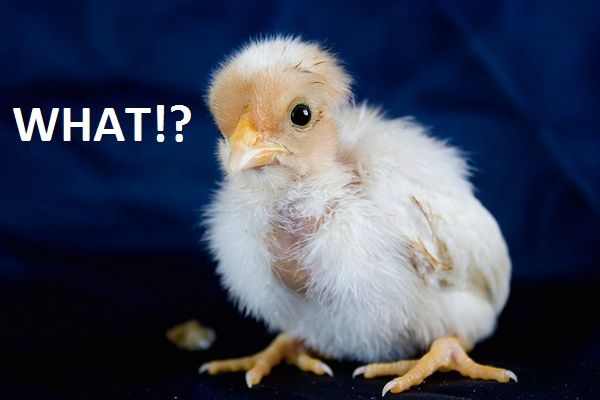 A recent test of raw packaged chicken products purchased at grocery stores across the U.S. found that nearly half of them were contaminated with E. coli bacteria.

The study, conducted by the Physicians Committee for Responsible Medicine (PCRM), included 120 chicken products bought in 10 cities across the country. The sample included 25 different brands of chicken products purchased in 15 stores. 57 of the products (48 percent) tested positive for E. coli, which PCRM claims is an indicator of fecal contamination. Antibiotic-free products were just as likely as “conventional” chicken to be contaminated.

PCRM president Dr. Neal D. Barnard was quoted: “Most consumers do not realize that feces are in the chicken products they purchase.”

However, critics of the study claim that the sample size was too small to be significant, and the type of E. coli found in the chicken is not a threat to public health. When asked what public health issues the testing had exposed, Dr. Barnard noted: “It’s hard to know. Some problems caused by fecal contamination can be unexpected.”

Chicken has also recently been linked to millions of urinary tract infections. Is your mouth watering yet?

A food safety specialist at Pennsylvania State University noted that it was impossible to know if the bacteria came from the processing plants or developed as the chicken made its way into the grocery store. Her advice? “The main thing is that consumers properly handle a raw chicken and avoid cross contamination as much as possible and cook it thoroughly.” Or how about not buying the rotting carcass in the first place?