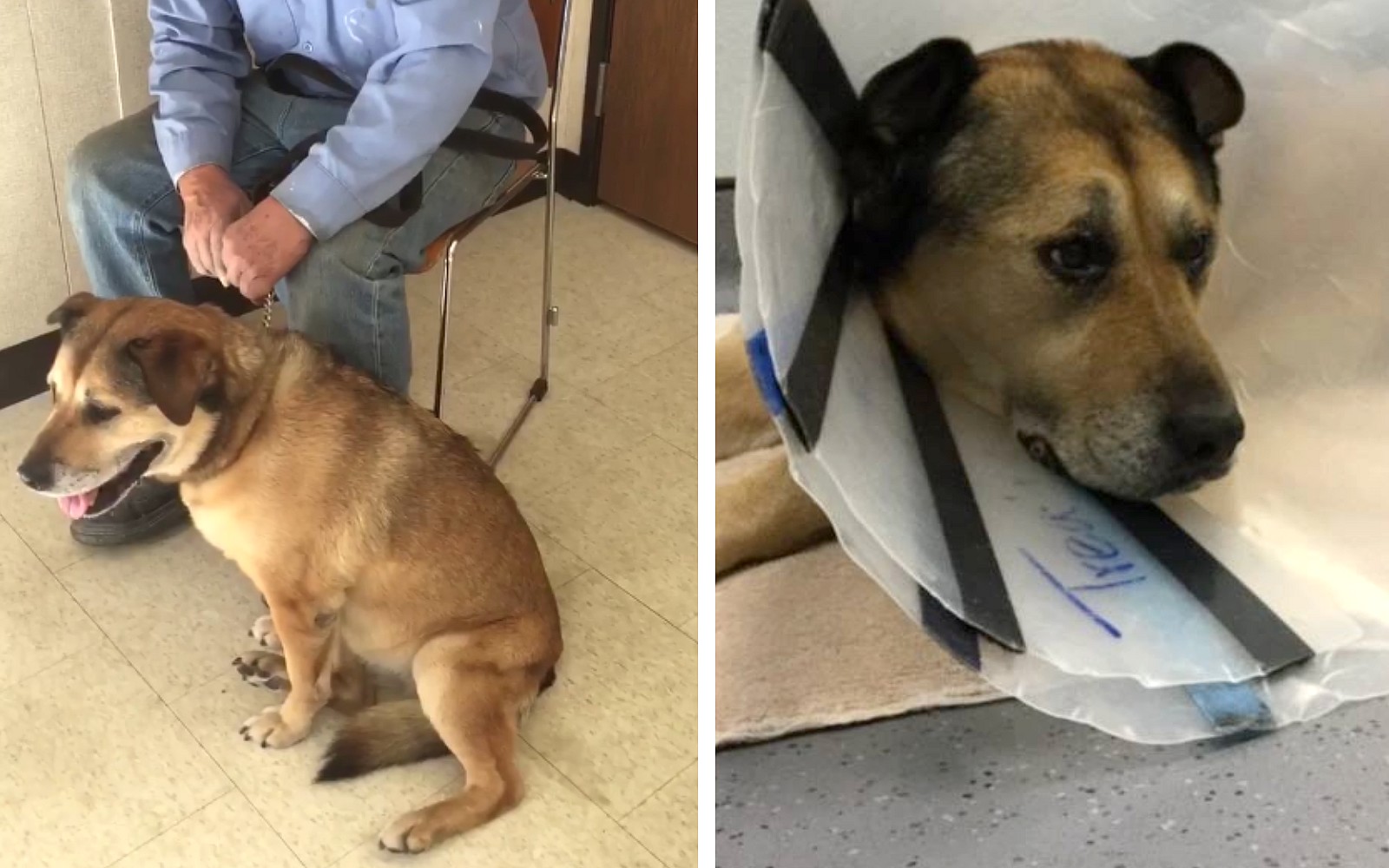 A senior dog named Canela was surrendered at the Los Angeles Animal Services North Central facility in California, simply because she was “old.” The dog, believed to be 14-15 years old, was brought in by her guardian, who was an elderly man himself. In a moment, Canela’s whole life was turned upside down but, fortunately, she did not have to wait long after the heartbreaking incident before something good happened to her.

Although the man surrendering Canela admitted that she was “a great dog,” the aging animal was not something he was able or willing to handle. He claimed she was “18” and didn’t run or do anything anymore. When asked why he was surrendering the dog, the man said “she don’t do nothing no more – she don’t chase the cats.”

Canela was clearly very frightened and confused about what was happening. Shelter staff report she had “her tail between her legs, shaking.” Luckily, this special dog was rescued by Leave No Paws Behind. At her new temporary home, she had a good night’s sleep and began her daily treatments for her infected ears. 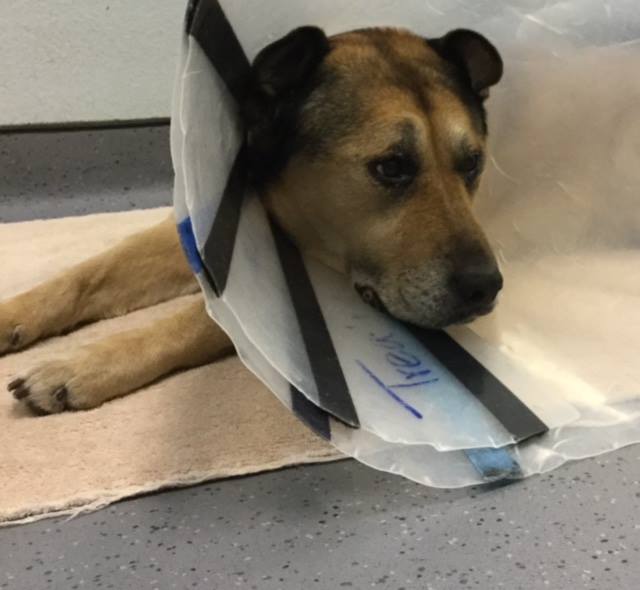 “She is a little sad and we believe she is missing her human,” the rescuers write about Canela. To lose the person she spent almost her entire life with was clearly a huge blow for her, but, hopefully, she will slowly begin to feel better in the company of people who are dedicated to caring for her.

Canela is now waiting for the results of her blood work and a report from the radiologist. She is looking for someone who will open their heart to her and make sure she will never be let down again.

If you are interested in adopting or fostering Canela, email [email protected].

To learn more about Leave No Paws Behind, click here.