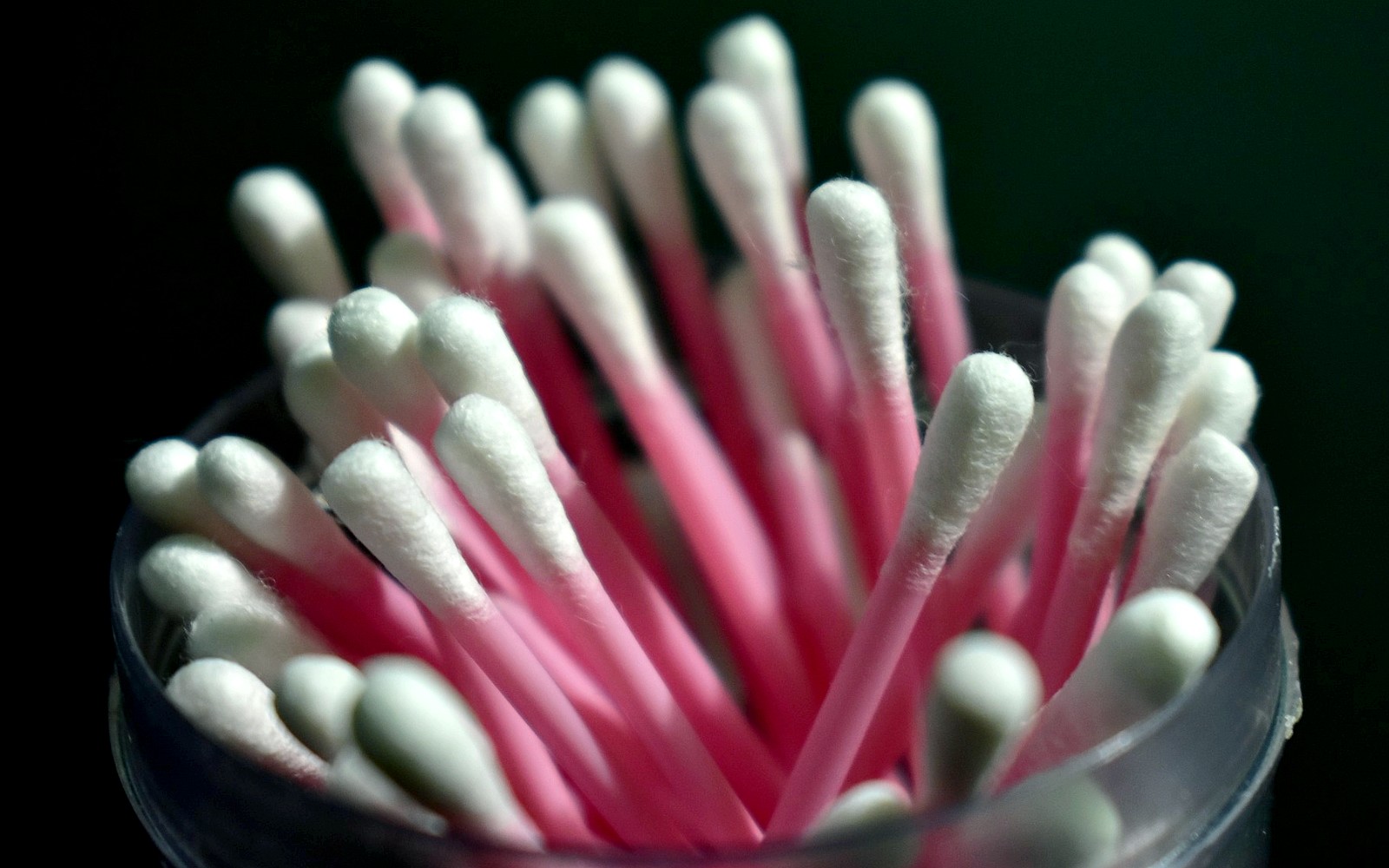 Plastic cotton buds are among the many products that look small but have an enormous impact on the environment. Just like plastic straws, bottles caps, or even microbeads, plastic elements cotton buds are virtually non-biodegradable, meaning after you toss them out, they can go on to pollute the planet for hundreds of years to come. Thankfully, Scotland has decided to do something about this and is on a mission to ban these plastic scourges for good!

The plan to introduce a plastic cotton bud ban was announced by Scottish Environmental Secretary, Roseanna Cunningham, and if Scotland is successful, it will be the first UK country to do so.

“Despite various campaigns, people are continuing to flush litter down their toilets. This has to stop,” said Cunningham. “Sewerage systems are not designed to remove small plastic items such as plastic buds which can kill marine animals and birds that swallow them. These products are completely unnecessary as biodegradable alternatives are readily available.”

Activists welcomed the plan, recognizing it as a great step that will benefit the environment and animals. According to Friends of the Earth Scotland, the ban could help cut Scotland’s contribution to plastic pollution in the oceans in half! The government will now complete a public consultation in the case. What’s more, Nicola Sturgeon, the Scottish first minister, told Members of the Scottish Parliament that prime minister Theresa May’s plans to eliminate all avoidable plastic waste within 25 years were not ambitious enough. With that, we hope to see a lot of quick progress on the matter!

Plastic cotton buds and other plastic items are often regarded as household staples, but once they are done fulfilling their purpose, they become part of the enormous mountains of plastic trash that are plaguing the planet. Every year, around 8.8 million tons of plastic waste are dumped into the oceans and, tragically, around 700 different marine species are in danger of extinction thanks to the threat plastic waste poses. Cotton buds made using biodegradable materials, like paper, are in no way less efficient than their plastic counterparts – and they do not create any highly dangerous waste.

To learn how to help the planet by opting out of buying single-use plastics, check out One Green Planet’s #CrushPlastic campaign!