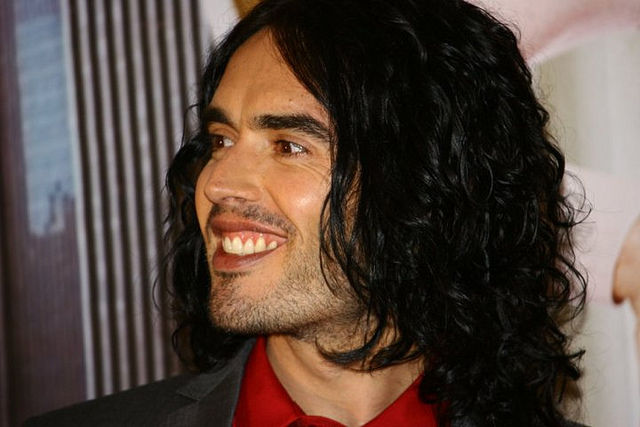 British funnyman and longtime vegetarian, Russell Brand announced to the world that he has decided to take the leap into the vegan lifestyle.

He tweeted “I’m now vegan, goodbye eggs, hello Ellen.” The documentary “Forks Over Knives” seems to have played a role in convincing him to make the switch, because his tweet followed wife Katy Perry’s tweet about them watching the documentary.

“Forks Over Knives” is now out on DVD. Watch it yourself and then share it with your friends and family. The companion book is also very highly recommended and has some amazing vegan recipes.