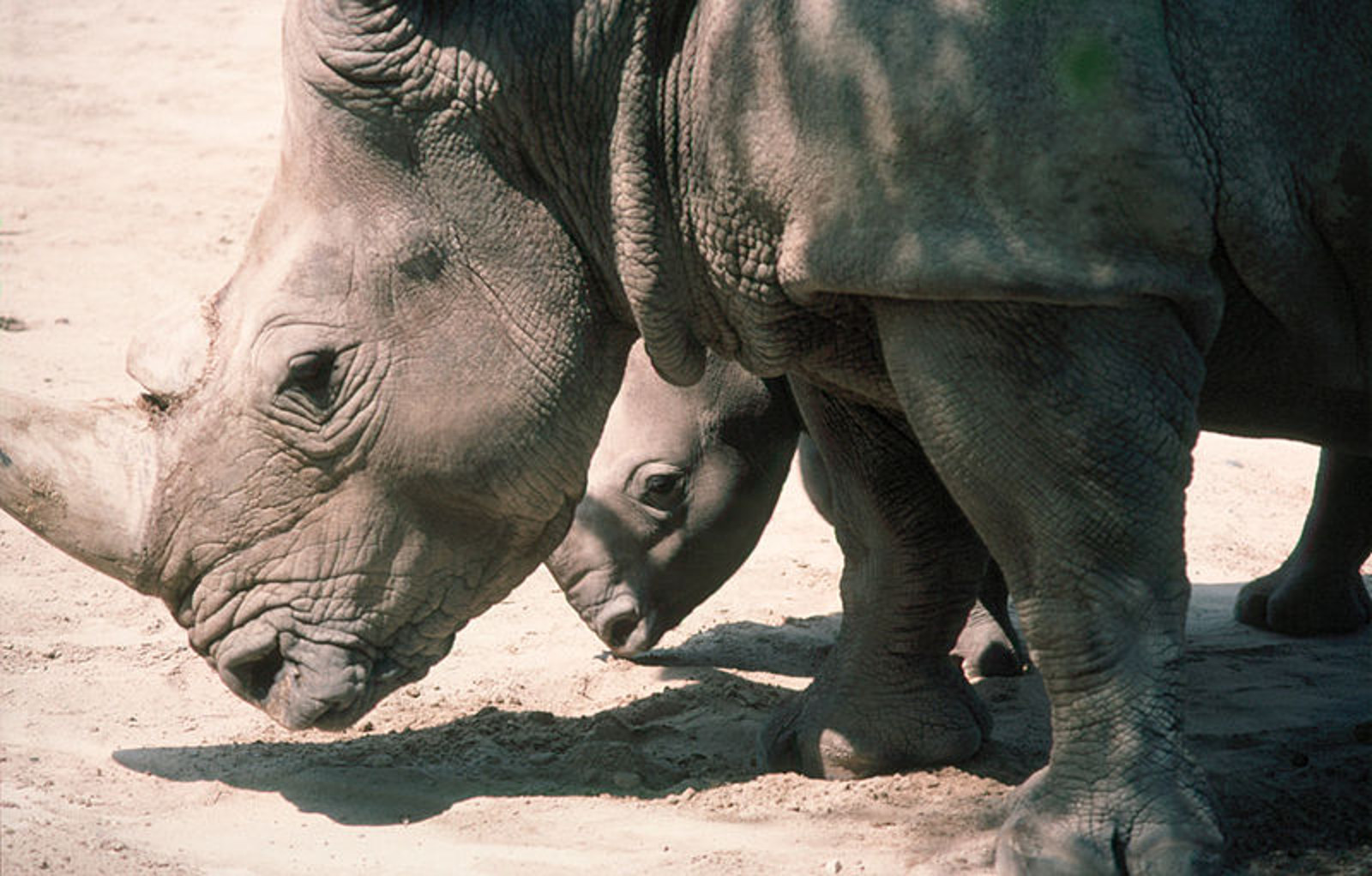 South Africa is home to nearly 70 percent of the world’s rhino population. While you may think this means the country is overrun with rhinos, this is not the case. There are very few rhinos left in Africa due to aggressive poaching for their horns. In the last year alone, South African lost 1,004 rhinos to poaching.

Rhinos are poached for their horns which are considered status symbols.  Horns are also coveted for their rumored healing qualities, although it has been proven that they hold no medical value. To put the demand for this in perspective, rhino horn is worth more by weight than gold…The illegal wildlife trade is incredibly lucrative, making poachers even more motivated to pursue endangered animals in protected spaces.

One such poacher, however, will not be getting away with this brutal crime scotch-free. Mandla Chauke, a South African rhino poacher was recently sentenced to a whopping 77 years in prison after being arrested in Kruger National Park. This massive sentence is meant to send the message to other poachers that their actions will no longer be tolerated.

Although Kruger Park is a protected area, it is highly vulnerable to poachers, this year 370 rhinos have been slaughtered in the park. According to an AP report, ” 62 people have been arrested in connection with some of the cases.”

Chauke was arrested along with two accomplices in Kruger Park after illegally entering the park and killing three rhinos. The three poachers were met by a group of patrolling rangers and a firefight broke out, one of Chauke’s accomplices was killed in the interaction and the other fled.

Convicted for, “murder, illegal hunting of rhinos, rhino horn theft, illegal possession of firearms and ammunition, as well as trespassing in a national park,” the lengthy sentence seems extremely merited.

Hopefully this sentence will act as a deterrent to other poachers and help to save many more rhinos before it is too late!