Pub Chain Will Keep Over 500,000 Plastic Straws Out of the Oceans Every Year Thanks to New Policy 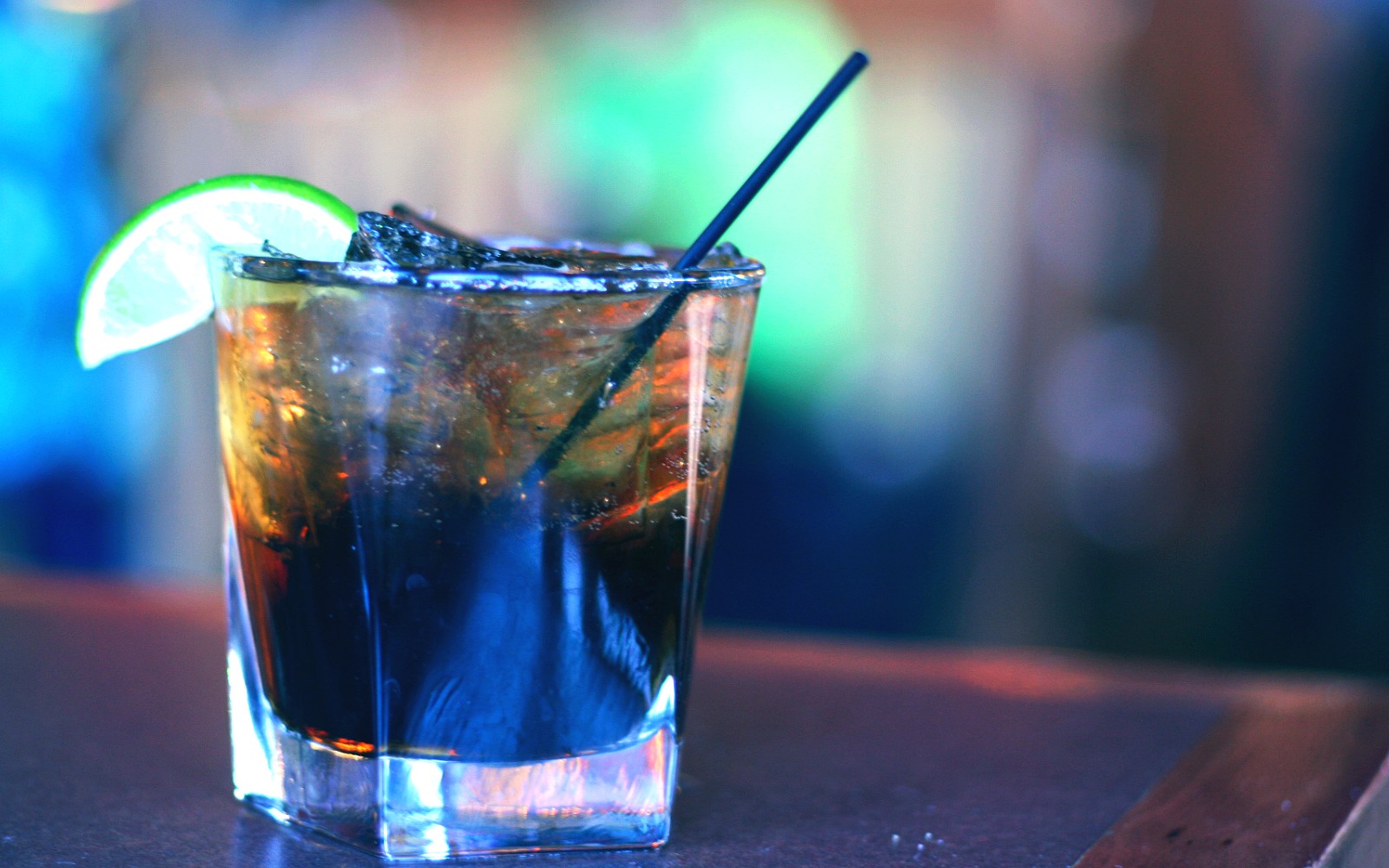 Plastic straws are becoming a thing of the past in yet another pub chain from the U.K.! Wickwar Wessex Pub Company, a pub firm based in the English village of Wickwar, made the decision to join the efforts to reduce plastic waste by replacing plastic straws with biodegradable alternatives.

The company, which runs more than a dozen locales in the region, uses almost half a million straws every year in all of its pubs, Gazette Series reports. With the new move, however, the environment will be saved that massive amount of plastic waste, as customers will no longer be automatically given straws with their orders.

The pubs will start offering innovative biodegradable straws from Vegware made of vegetable extract that are specially designed to break down in just a few weeks.

Americans use 500 million plastic straws every day – and many of them end up among the 8.8 million tons of plastic waste dumped into the oceans every year. Once there, the waste accumulates further and further and progressively interferes with marine wildlife. Moves like bans on plastic straws in pubs may seem like a small step towards changing that reality – but they are, in fact, a step in the right direction for the sake of our oceans and marine life!

To learn how to do your part by reducing your own use of plastic, check out One Green Planet’s #CrushPlastic campaign.