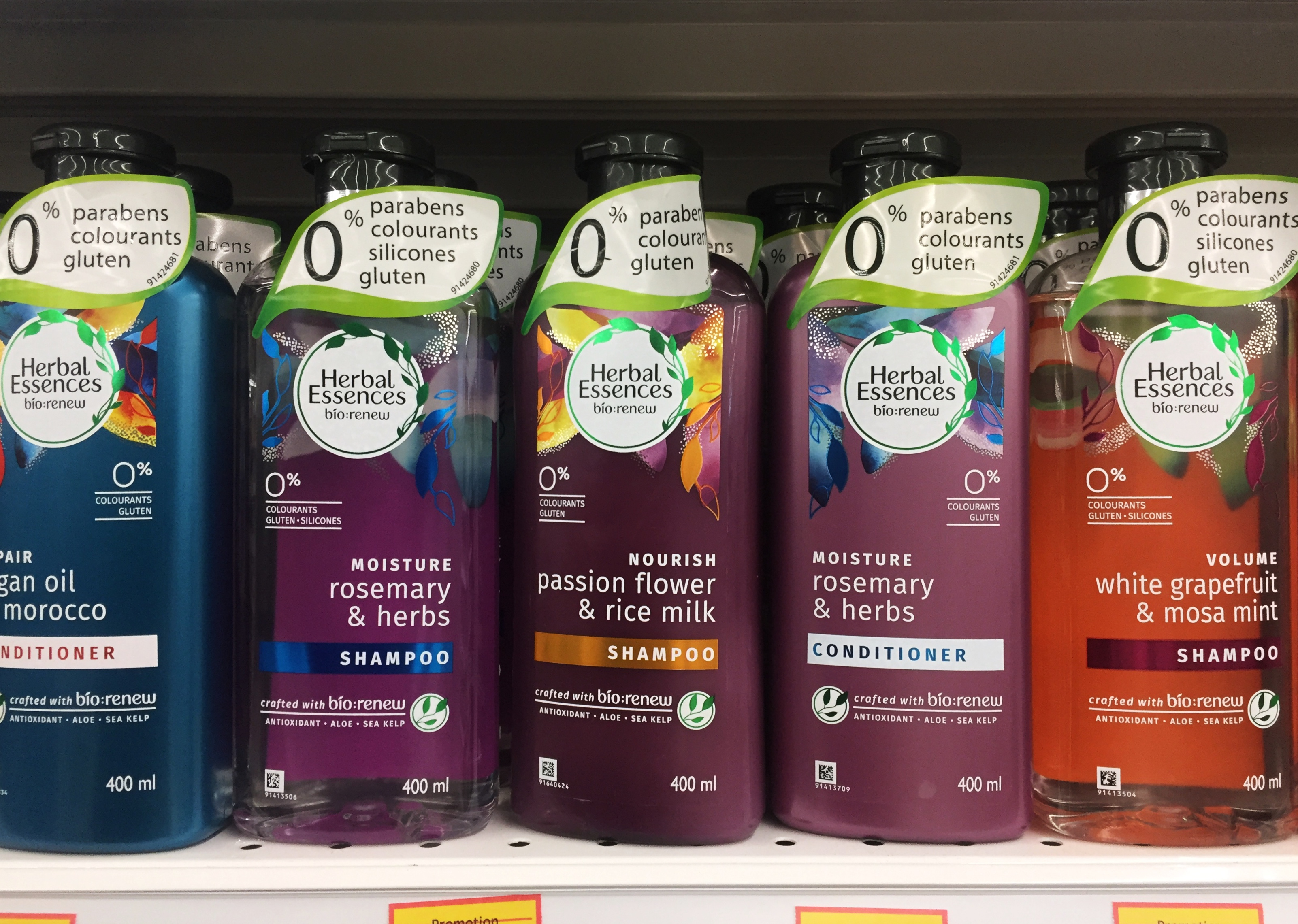 In a major win for animal lovers everywhere, the Procter & Gamble Company recently joined the Humane Society International’s #BeCrueltyFree campaign, which aims to eliminate of animal testing for cosmetics in all major global beauty markets by 2023.

Launched in 2012, the Humane Society began #BeCrueltyFree with the goal of implementing the legal framework already in place by the European Union elsewhere. P&G’s support for the campaign isn’t solely about their own products, but also includes joint education and programs to encourage non-animal testing alternatives. The move already drew praise from PETA, who announced P&G’s Herbal Essence Shampoo can now carry The PETA “cruelty free bunny logo” seal on its products. The shampoo will also grace PETA’s list of “Beauty without Bunny” brands that eschew animal testing.

Kitty Block, President of Humane Society International and the Humane Society of the United States, said of P&G’s commitment: “This partnership represents an important milestone in our efforts to end animal testing for cosmetics worldwide through our #BeCrueltyFree campaign. By working together with forward-looking companies like Procter & Gamble, we can make this ambitious goal a reality.”

P&G Corporate Communications and Animal Welfare Advocacy Dr. Harald Schlatter said of the partnership: “We’ve invested more than $420 million over forty years in developing non-animal test methods. Our researchers have led or co-designed at least twenty-five cruelty-free methods that have replaced animal testing of cosmetic products. HSI and the HSUS have been powerful partners in advancing these methods globally.”

This is nothing but good news. P&G is a huge multinational corporation, and with the business world moving towards cruelty-free living, perhaps the more backbreaking legal advocates can breathe a sigh of relief, knowing they aren’t alone in the struggle.

Do you enjoy articles on animal rights? Check out New Law in Australia Discourages Testing Cosmetics on Animals! For more awesome Animal, Vegan Food, Health, and Recipe content published daily, don’t forget to subscribe to the One Green Planet Newsletter!