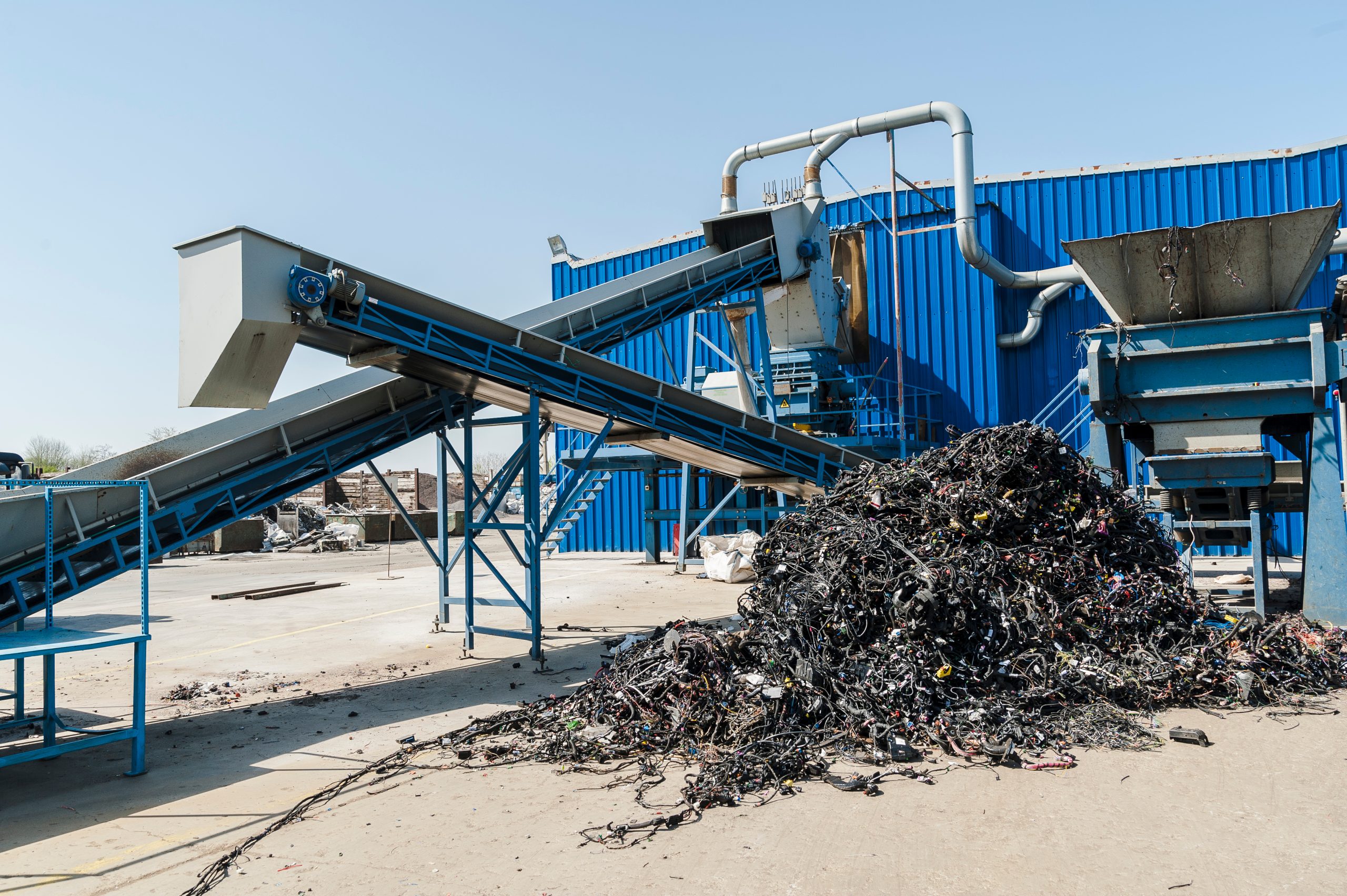 On February 4, 2021, activists in Chicago’s Southeast Side stopped eating in protest of a metal shredding facility that is supposed to be built in their community. The 30-day hunger strike ended recently, but their fight for environmental justice is ongoing.

Before Reserve Management Group (RMG) was granted permits to build the metal recycling plant in the Southeast Side, the company had a facility in Lincoln Park, a neighboring community that is predominantly white and affluent. RSG had to close the Lincoln Park facility in December after violating EPA standards multiple times, and the city receiving complaints from residents. The decision to move the facility to the Southeast Side, a predominantly low-income Latinx community, is being recognized as a case of environmental racism.

The facility would be about half of a mile away from George Washington high school. One of the science teachers there, Chuck Stark, joined the hunger strike, saying that if the Southeast Side plant opens, particulate matter “will be inhaled through the noses, throats and lungs of my students.” Particulate matter,  “the term for a mixture of solid particles and liquid droplets found in the air…such as dust, dirt, soot, or smoke,” is harmful to human health and can lead to heart attacks, asthma, and respiratory irritation.

Chicago’s Southeast Side is already affected by environmental racism and “is the most industrial area of the city, home to businesses that dump more than a million pounds of toxins into the air every year.” One resident, Gina Ramirez, described how while other areas of the city get sustainable infrastructure, the Southeast “is stuck in the Industrial Revolution.”

Mayor Lori Lightfoot responded to activists on February 23 in a letter. She acknowledged their requests, but did not commit to canceling RMG’s permit. Strikers called her letter “insulting.” However, on March 16, the Chicago Department of Public Health (CDPH) requested more information from RMG. Before moving forward with the permit, they wanted to address city officials’ “concerns and questions” about the environmental impact on the community. The delay is great news, but the fight will continue until RMG’s permit is denied.

Stand in solidarity with Chicago’s Southeast Side against environmental racism. Sign this petition to demand that Chicago’s Mayor, Lori Lightfoot, immediately suspend all permits for the construction of Southside Recycling!