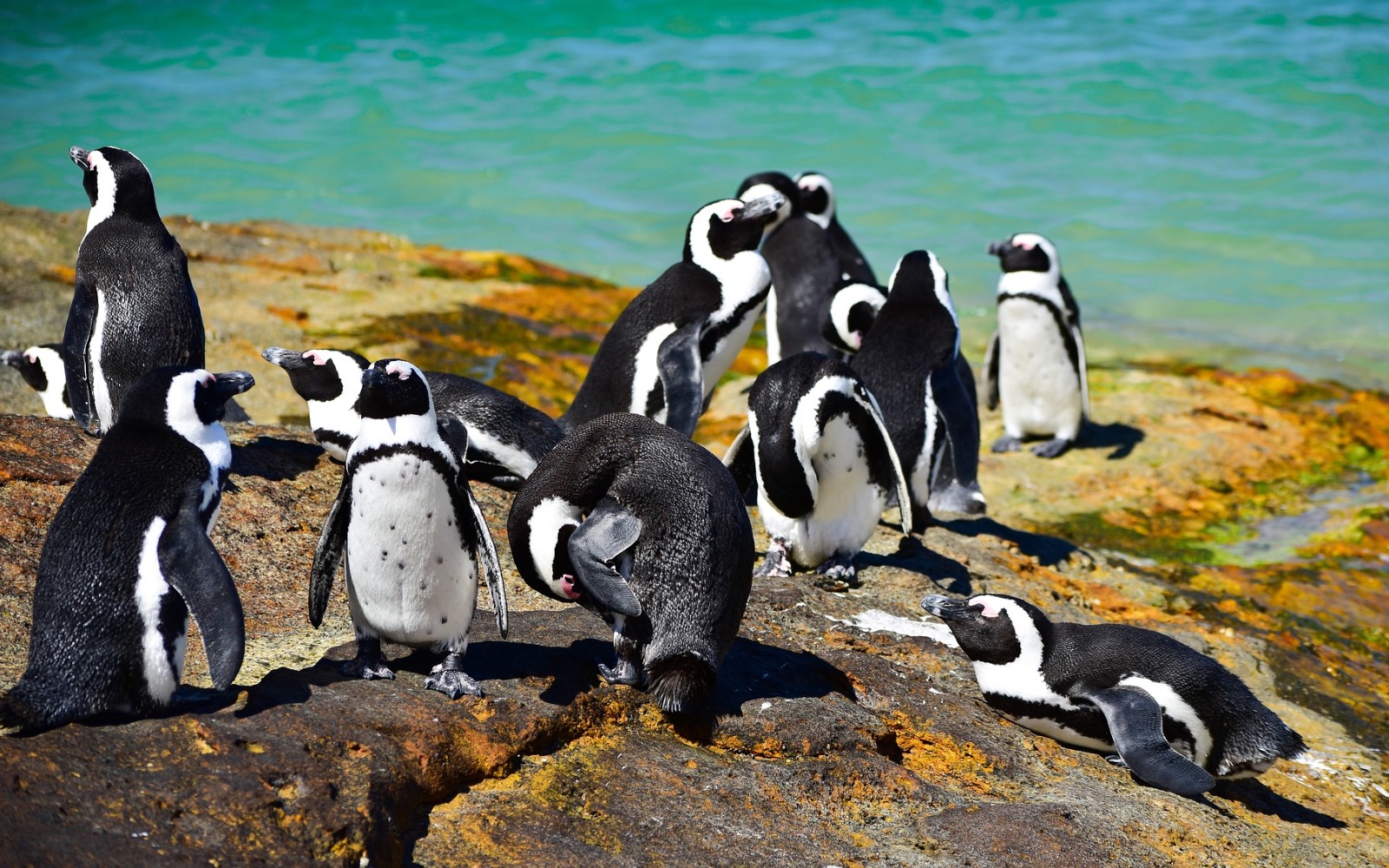 While on their honeymoon in Cape Town, South Africa, Norma Landeros-Ramirez and her husband spotted a couple that melted their hearts … and they would soon do the same to innumerable people all over the world, thanks to social media. The couple was a pair of African penguins who emerged from False Bay at Boulders Penguin Colony and began holding hands – or rather holding flippers. According to Landeros-Ramirez, who hurried to record the moment, the animals were waddling hand-in-hand for at least 30 seconds, after which they rested on the beach among other penguins.

Once shared online, the video capturing the sweet moment went viral, bringing much attention to the adorable penguin couple. But a Care2 petition is hoping it will also bring more attention to the species as a whole since the African penguin is highly endangered and could disappear from the planet in less than 10 years.

The African penguin, once an exceptionally numerous species, is now classified as Endangered. At the beginning of the 19th Century, the population was at around four million animals. In 2000, there were less than 200,000 – that is just five percent of the original population. By 2010, the number plummeted again, to only 55,000 animals.

The penguin’s population is declining at a great speed as a result of a number of factors. One of the main threats African penguins face today is the commercial fishing industry that takes away their food – sardines and anchovies which are the penguins’ main prey. Due to the lack of food, penguins are forced to look for nourishment farther offshore and settle for less nutritious foods. The fishing industry’s practices can also lead to penguins becoming bycatch, that is, being accidentally caught and drowning in fishing nets.

African penguins will not thrive in the wild again unless we actively help them to do so. As individuals, there is a lot we can do to combat overfishing – such as limiting our consumption of seafood or cutting it out altogether. The future of the species, however, depends on a strong commitment to the cause from the governments. Click here to sign a petition asking the governments of South Africa and Namibia to hike up their efforts to save Africa’s only penguin – and do everything to not let penguins like the two lovebirds in the video disappear.