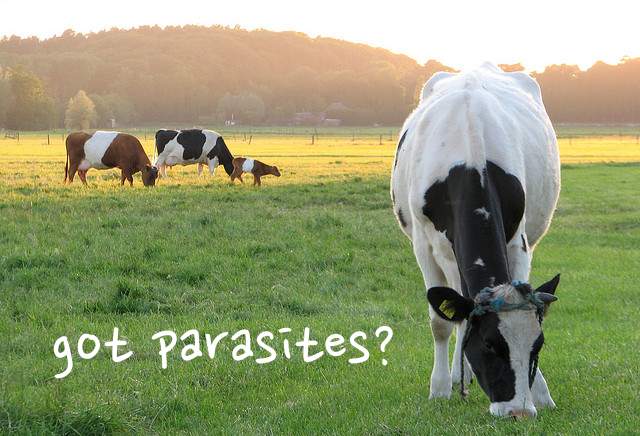 No antibiotics, growth hormones, or animal byproducts! Lower pesticide exposure! Happy cows! Organic meats are better for the animals, for the planet, and for you…right?

Not according to new research just released by the Centers for Disease Control and Prevention (CDC). The study found that organic meat are more likely to carry the parasite Toxoplasma gondii.

Although it doesn’t receive much press, more than 60 million Americans (or nearly 1/4 of all adolescents and adults) carry toxoplasmosis. Only a small percentage of people show symptoms, but the parasite is still the country’s leading cause of death related to food-borne illness.

Symptoms may include tender lymph nodes and muscle aches that last for several weeks. Even after the initial sickness resolves, the parasite will remain in a person’s body in an inactive state, and may resurface later in life if the immune system is compromised.

Kansas State University professor Douglas Powell noted: “People are not as familiar with this parasite, so we think it doesn’t happen much. As a result, it’s become one of several ‘neglected parasitic diseases’ pinpointed by the CDC as an area of concern.”

Animals raised in less confined, so-called “free range” environments (for organic meat production) have greater access to grass, soil, feed and water that may be in contact with infected cat feces, or to rodents or wildlife infected with T. gondii. The parasite primarily affects poultry, pork, sheep, and game meats.