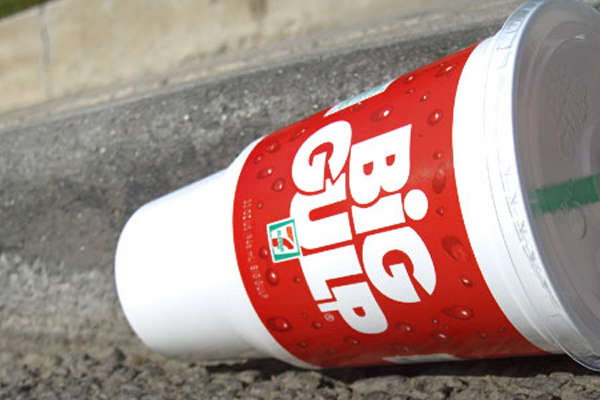 In a bid to reduce the obesity problem that is epidemic across the US, the New York City Board of Health has voted in favor of banning the sale of large sodas and other high-sugar drinks in New York City. Under the proposed measure, some service providers will be banned from selling sodas and other sugary drinks in containers larger than 16 ounces in NYC.

Mayor Michael R. Bloomberg has spearheaded this sugar-reduction campaign with the view that the move will help to save lives. New Yorkers have high rates of diabetes and obesity-related health problems, and according to the city’s health department 5,000 New Yorkers die every year due to obesity-related health issues. Conflicting polls show that New Yorkers have mixed feelings about the ban, with some rallying against the idea of a ban, and others hoping that other US cities will follow suit.

Unsurprisingly, the American soft-drink industry has been campaigning strongly against the measure, and recently vowed to fight it through any legal means possible. Eliot Hoff, spokesperson for the industry-funded group New Yorkers for Beverage Choices, cites public opinion and local businesses as major arguments against the impending ban. One advert by the soda industry argues that the policy restricts consumers’ freedom to buy beverages. However only outlets such as movie theaters, restaurants, and stadium concession stands, which are inspected by the health department, will be banned from selling large sodas, as convenience stores and vending machines will be exempt from the ban.

American citizens who are for the ban point out that consumers can still purchase additional soft drinks at all venues, if the smaller quantities do not satisfy them, but that the ban will make it less common for New Yorkers to guzzle 16 oz sodas in one sitting.

The ban will come into place on March 12, pending judge approval.