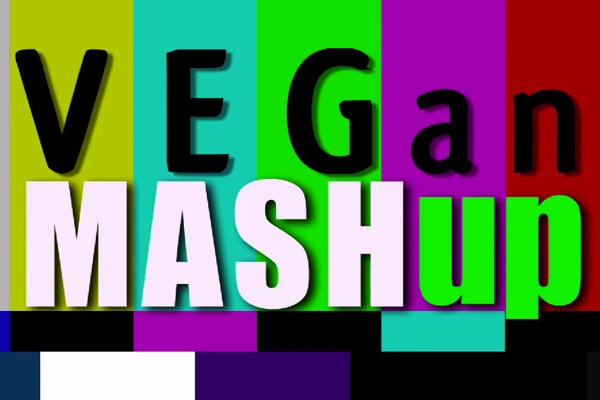 A new cooking show called Vegan Mashup is scheduled to air on PBS this fall.

The Vegan Mashup series was created to help make plant-based cooking fun and accessible for all. The show’s producer, Betsy Carson, was quoted: “Vegan Mashup is a spin-off of my last show. I wanted to get more chefs and get more people cooking, and to show how popular plant-based recipes are.”

Vegan Mashup is being produced by Delicious TV, a Maine-based team that has been producing Totally Vegetarian, another PBS cooking show, since 2005.

Each week, three amazing chefs – Toni Fiore, Miyoko Schinner, and Terry Hope Romero (plus a surprise guest chef!) – will share some of their favorite plant-based recipes. Filming for the show is now complete, and episodes will be available to air beginning in September.

Check out the short video trailer below or visit DeliciousTV.com for more information about this exciting new show!