Misinformation and Misunderstanding Is Making Healthy Eating Difficult for Americans 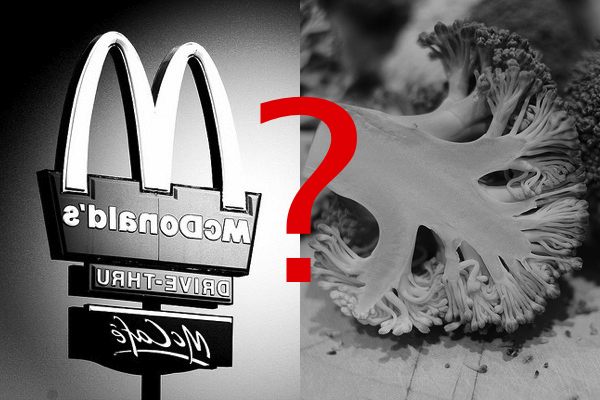 The International Food Information Council (IFIC) Foundation just released the results of their 2012 Food and Health Survey. And the findings are both alarming and disheartening.

Although a surprising 9 out of 10 respondents self-reported their health as good or excellent, only about a quarter would characterize their diet as healthful. Meanwhile, 55 percent of respondents also reported that they are trying to lose weight – a significant increase from last year’s 43 percent.

And it’s no wonder Americans are in the grips of an epidemic of overweight and obesity! Only 15 percent of survey respondents were able to accurately estimate the number of calories they need to maintain their weight, and 77 percent are not meeting government recommendations for daily physical activity.

Compounding the issue, only 30 percent of Americans seem to realize that all sources of calories play an equal role in weight gain! Many respondents falsely believed that calories from sugar, carbohydrates, and fat are more likely to cause weight gain than those from other sources.

This erroneous belief is leading the majority of Americans (67 percent!) to try to include “as little fat as possible” in their diets. A frustrating side effect of misinformation and misunderstanding, respondents were even seeking to avoid heart- and brain-healthy mono-unsaturated fats.

And perhaps unsurprisingly, 60 percent of Americans consider protein when buying foods and beverages, and most report trying to consume more. Maybe they should consult some of the many endurance and strength athletes who are easily meeting their protein requirements (not to mention kicking butt!) on a whole foods, plant-based diet.

Overall, Americans are frustrated and confused about government and industry messaging. 76 percent of survey respondents reported that ever-changing nutritional guidance makes it hard to know what to believe. Thus, when it comes to making decisions about food, consumers today rely on their own research rather than expert opinions. Unfortunately, that research is not leading to well-informed or health-promoting food choices.