Mexico to Permanently Ban Gill Nets in Effort to Save the World’s Last 60 Vaquitas! 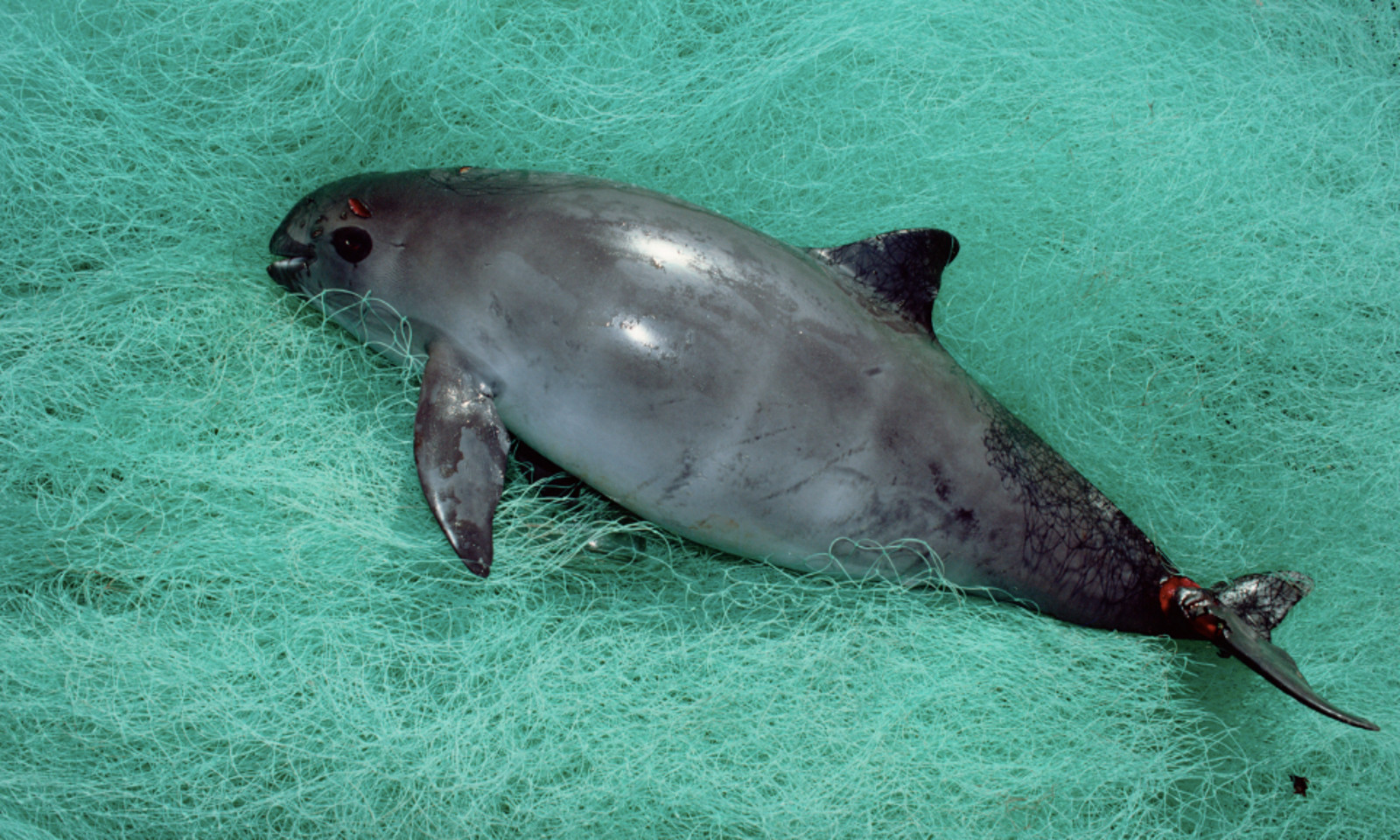 If you have never heard of the vaquita, you are likely not alone. This small species of porpoise is not only very rare and only found in a few places on Earth, but they are also highly endangered. In fact, there are only around 60 individuals left – and their demise is largely caused by humans.

Over the course of the past few decades, the vaquita has become the unintended victim of the totoaba trade. The swimbladder of the totoaba is known as “aquatic cocaine,” a single one can fetch up to $10,000 per kilo on the Chinese black market. Because of this, aggressive and irresponsible fishing methods are typically employed in the pursuit of this fish. Sadly, vaquitas are commonly caught and killed in the gill nets used to target totoabas.

According to Sea Shepherd’s Oona Layolle,” With the population at 60 individuals, this represents a decline of more than 92 percent since 1997.” At this rate, it is estimated that the vaquita will be extinct in exactly five years. And all for the sake of black market sales of aquatic cocaine.

Thankfully, many organizations are working to save their species by raising awareness for their plight and encouraging governments to take meaningful action to limit the use of gill nets – and it looks like it is working!

Mexico has just announced that it will permanently ban the use of gillnets in the waters where the highly endangered vaquita is found, in an attempt to save the species from extinction. In April of2015, the Mexican Government, instated a two-year ban on commercial fishing utilizing gillnets and longlines from small boats operating in the northern Gulf of California, but now it has stepped up efforts with a standing ban on these nets.

Marine conservation organization Whale and Dolphin Conservation (WDC) explains, “The ban offers a chance to save both species [totoaba and vaquitas] but this will only be achieved with strict enforcement and monitoring to prevent illegal poaching.”

We certainly hope this step will give the vaquita a fighting chance at survival! You can help protect the vaquita by supporting the efforts of WDC and Sea Shepherd. Share this article and encourage others to learn more about this species as well!