Finally! Mega-Dairy in Oregon Loses Permit Due to Mass Pollution 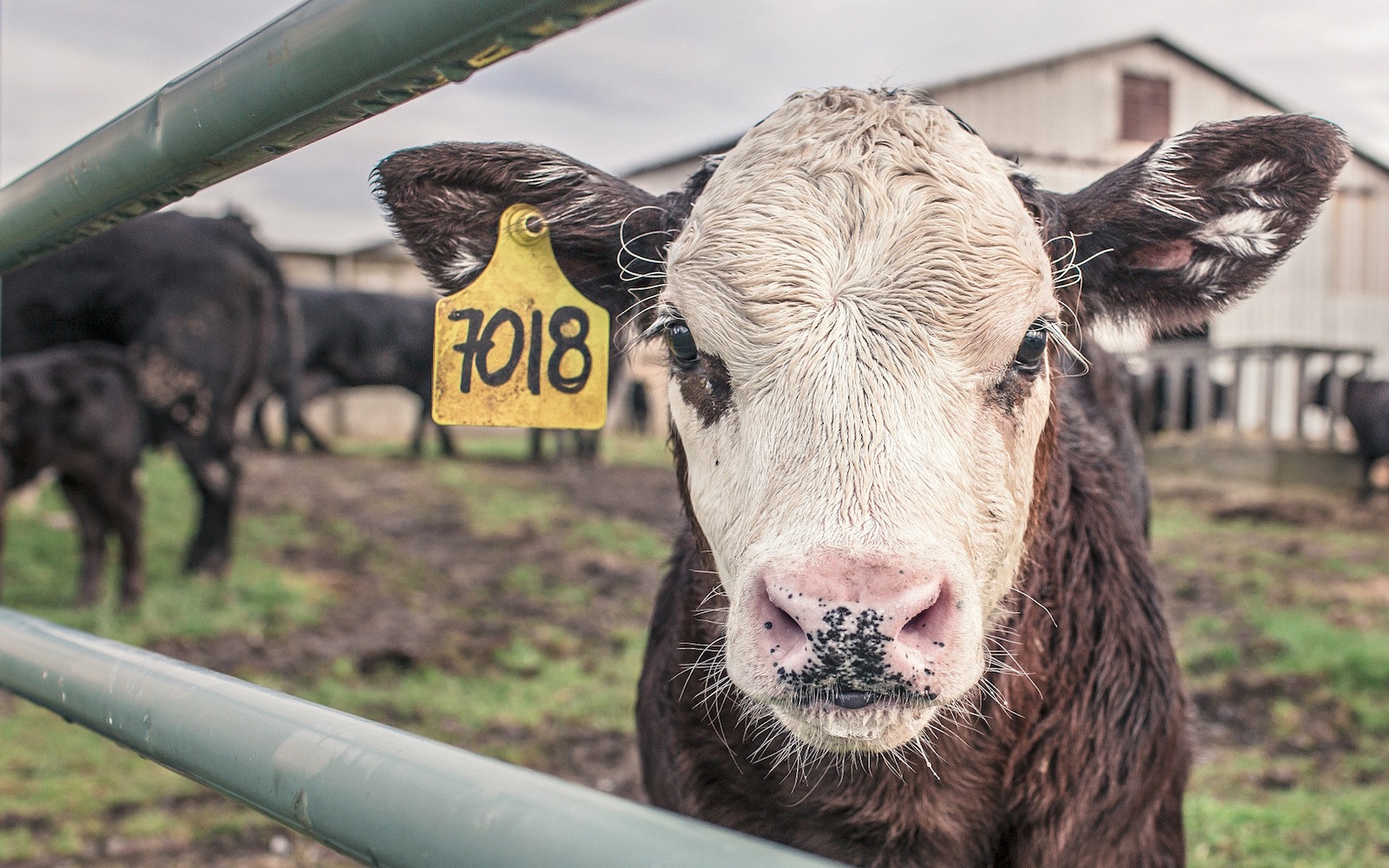 In a major win for the environment, Lost Valley Farm, one of the largest dairy producers in Oregon, recently had its permit revoked by state regulators. Oregon’s Department of Agriculture (ODA) and Department of Environmental Quality (DEQ) made the decision to take away the operation’s permit in light of the many serious, repeated violations committed by Lost Valley and its owner, Greg te Velde.

For instance, the agencies found that the facility has not maintained accurate records and is ill-equipped to handle the amount of waste generated by its livestock. Perhaps worst of all, the dairy has consistently failed to comply with the terms outlined in its wastewater discharge permit — terms which are designed to ensure that waste is stored in a way that does not jeopardize human health and the environment. According to the ODA, Lost Valley violated the conditions of its permit that pertain to waste storage on at least 32 occasions between June 28, 2017 and May 9, 2018.

As ODA Director Alexis Taylor reportedly stated, “Over the last year we have used every regulatory tool available including civil penalties to gain compliance. We believe the owner is not willing or unable to meet the conditions of his permit that helps protect human health and the environment.”

Indeed, the dairy giant does not seem to be concerned in the least bit with the ways in which its repeated violations have threatened the health of nearby residents as well as the planet. Fortunately, Oregon’s state regulators took action to put an end to the madness. Now, Lost Valley has 60 days to discontinue its operations, relocate all its animals, and clean all its waste systems.

Unfortunately, the issues with Lost Valley are far from unique to this operation. Dairy production as a whole — even when done according to regulations — requires an enormous amount of water and creates a tremendous amount of environment-polluting waste. It is estimated that globally, farmed animals produce around 130 times more waste than the entire human population. Plus, each day, around 150 gallons of water are required per cow to keep animals hydrated, clean slaughter equipment, and wash excrement from the floors of factory farms.

Where does all this water go once it’s been used for these purposes? Well, since it’s filled with hormones, bacteria, animal waste, and other nasty components, it can’t go back into the water treatment system. Instead, it’s put in huge open-air lagoons which all too often leak into nearby groundwater, thereby polluting the drinking supply for local communities in spite of precautions being taken.

If you’d like to further educate yourself on the devastating human health risks and environmental concerns related to dairy production, plus find out how you can help bring about change, check out the #EatForThePlanet book. By making a few small changes to your diet, you can have a hugely positive impact on our planet’s health and your own!