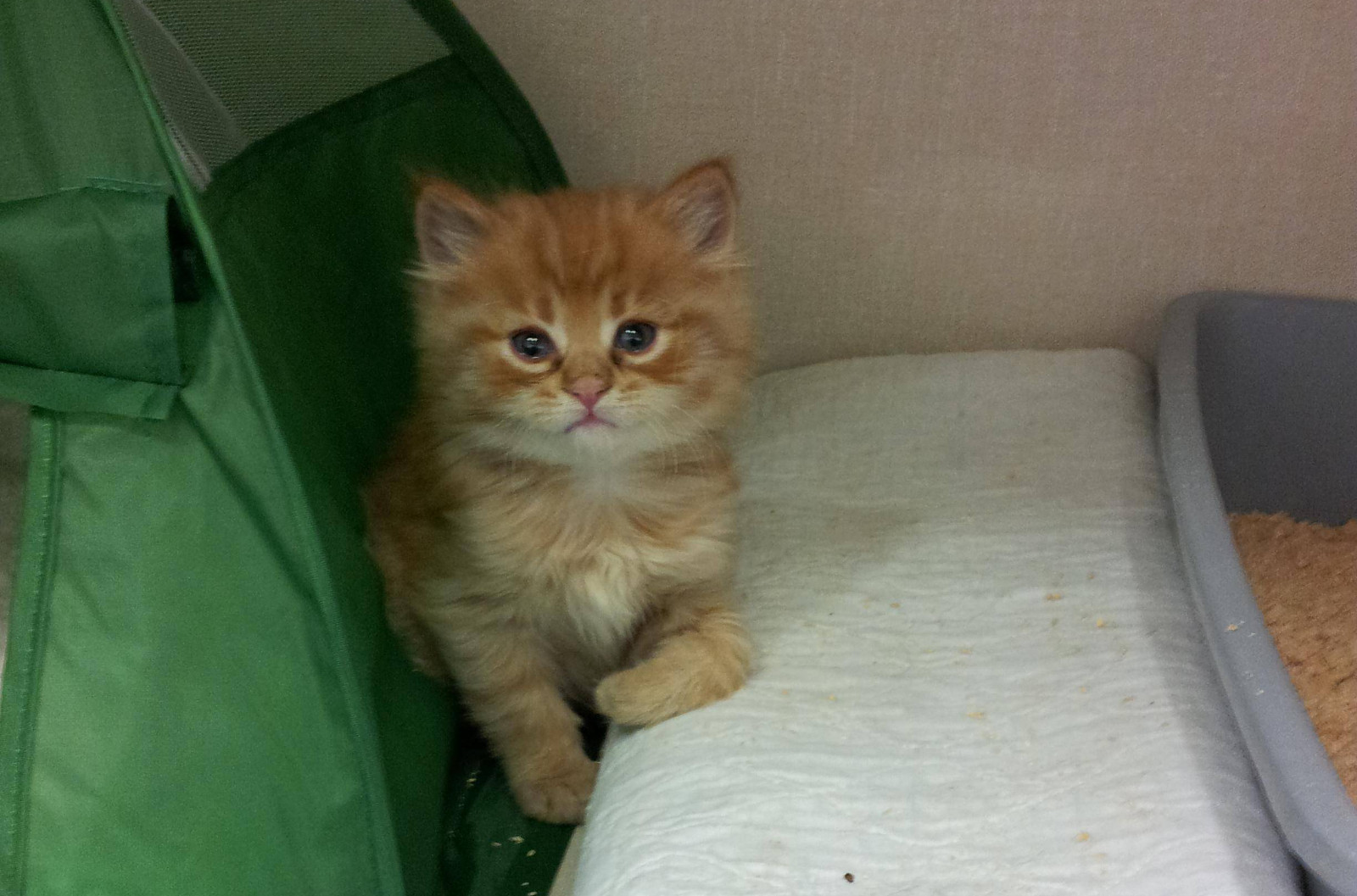 When Imgur user, TFRAIZ, walked into his local animal shelter, he was probably prepared to meet a bunch of really adorable kittens and cats, but nothing could have prepared him to meet the most interesting kitten in the world.

Poised in his green tent, Darwin the kitten had waited patiently for a human who could match his intellect and sense for adventure to take him home. Then one day, TFRAIZ came into the picture. Like a scene straight out of an action film when the hero finally meets their perfect sidekick, the meeting between Darwin and TFRAIZ would change both of their lives forever.

“Welcome to the Cat Cave. If things go well, perhaps I will let you in on the secrets of my overwhelming adorableness.” 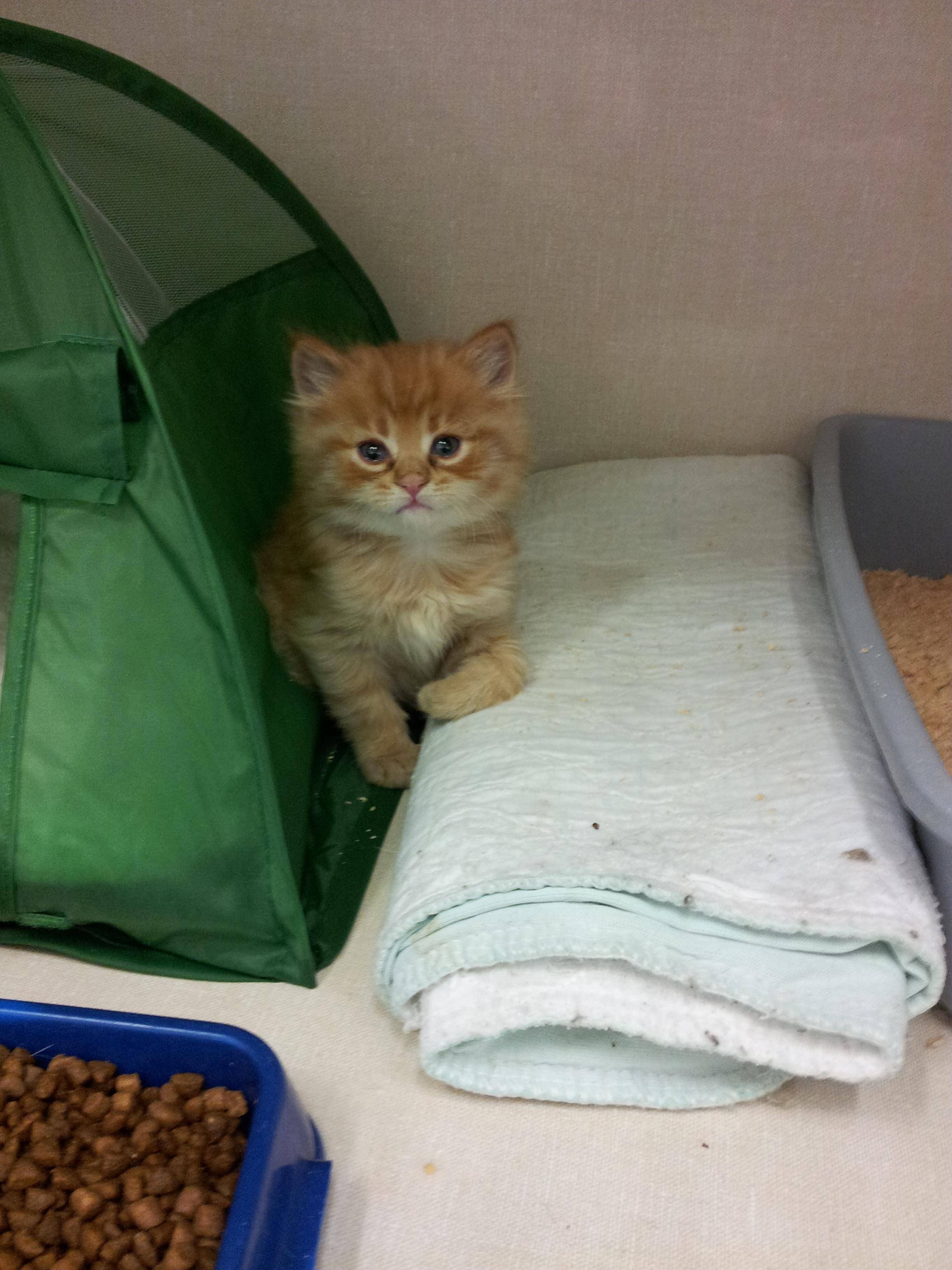 When TFRAIZ brought Darwin home, he decided that this name just did not do this phenomenal kitten justice. So, he was renamed “Mr. Saxobeat.” After all, a strong name can get you far in life! 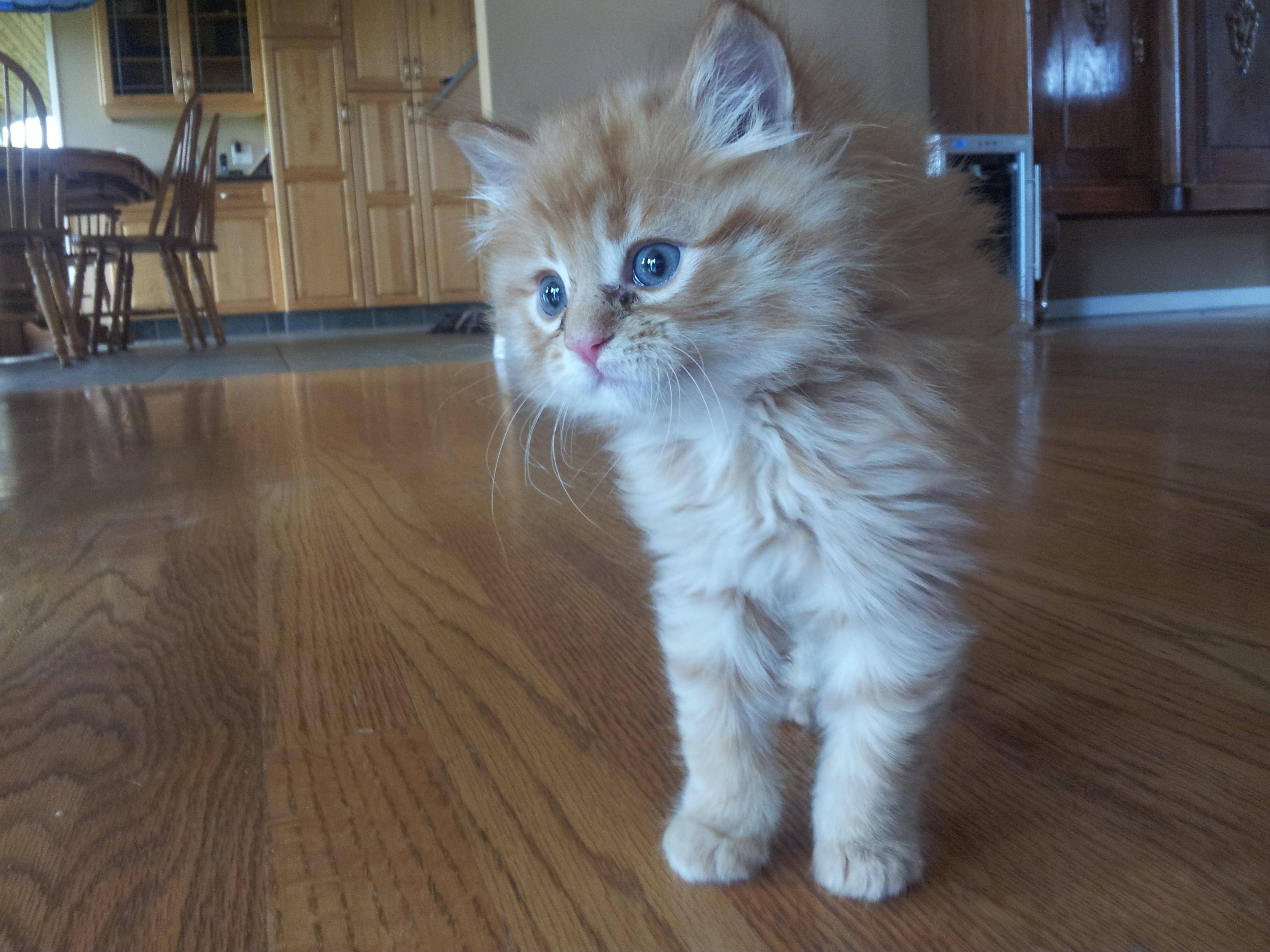 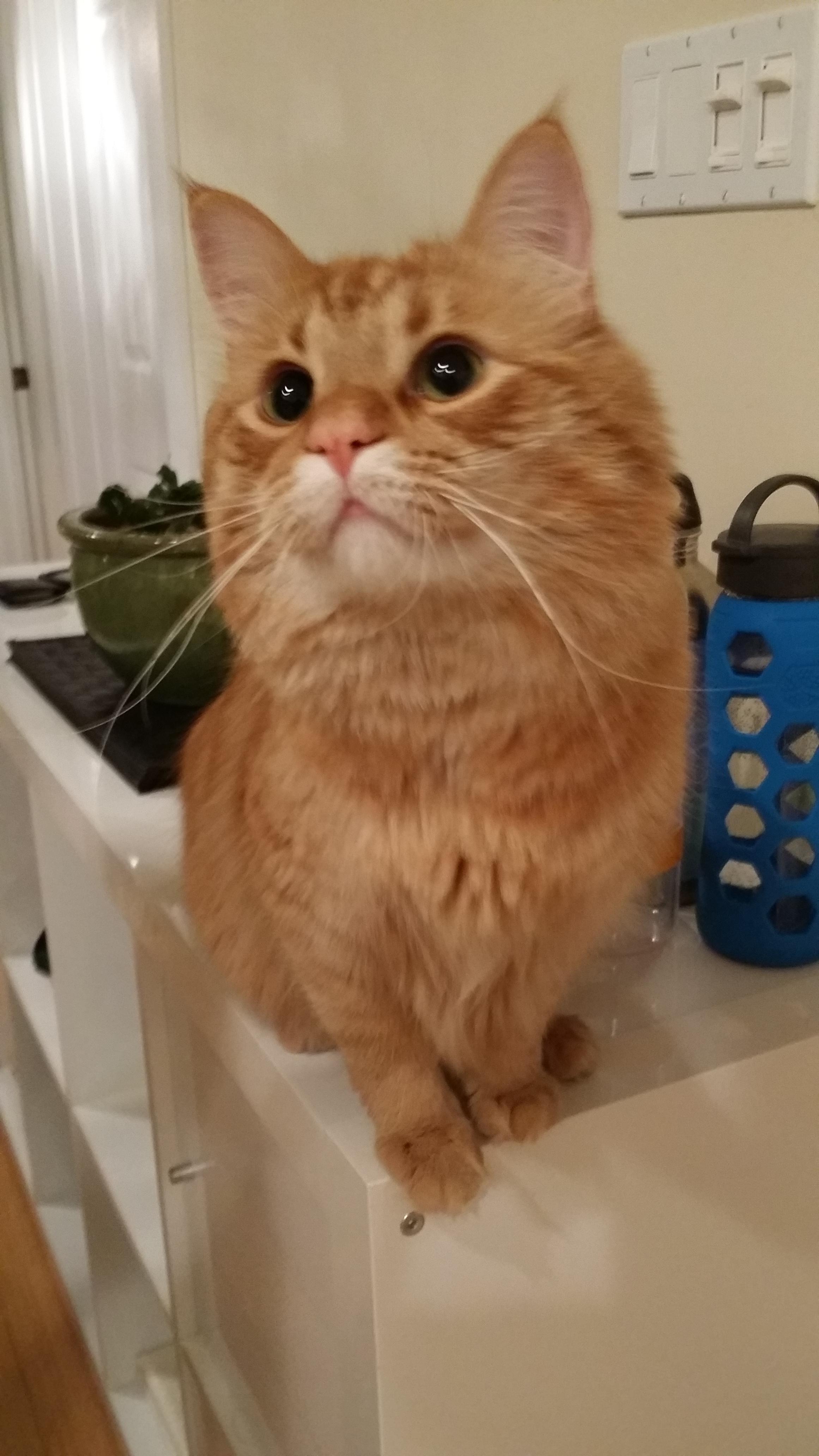 Straight from the shelter to TFRAIZ’s heart, there is no questioning the fact that this dynamic duo will be loyal friends for life. 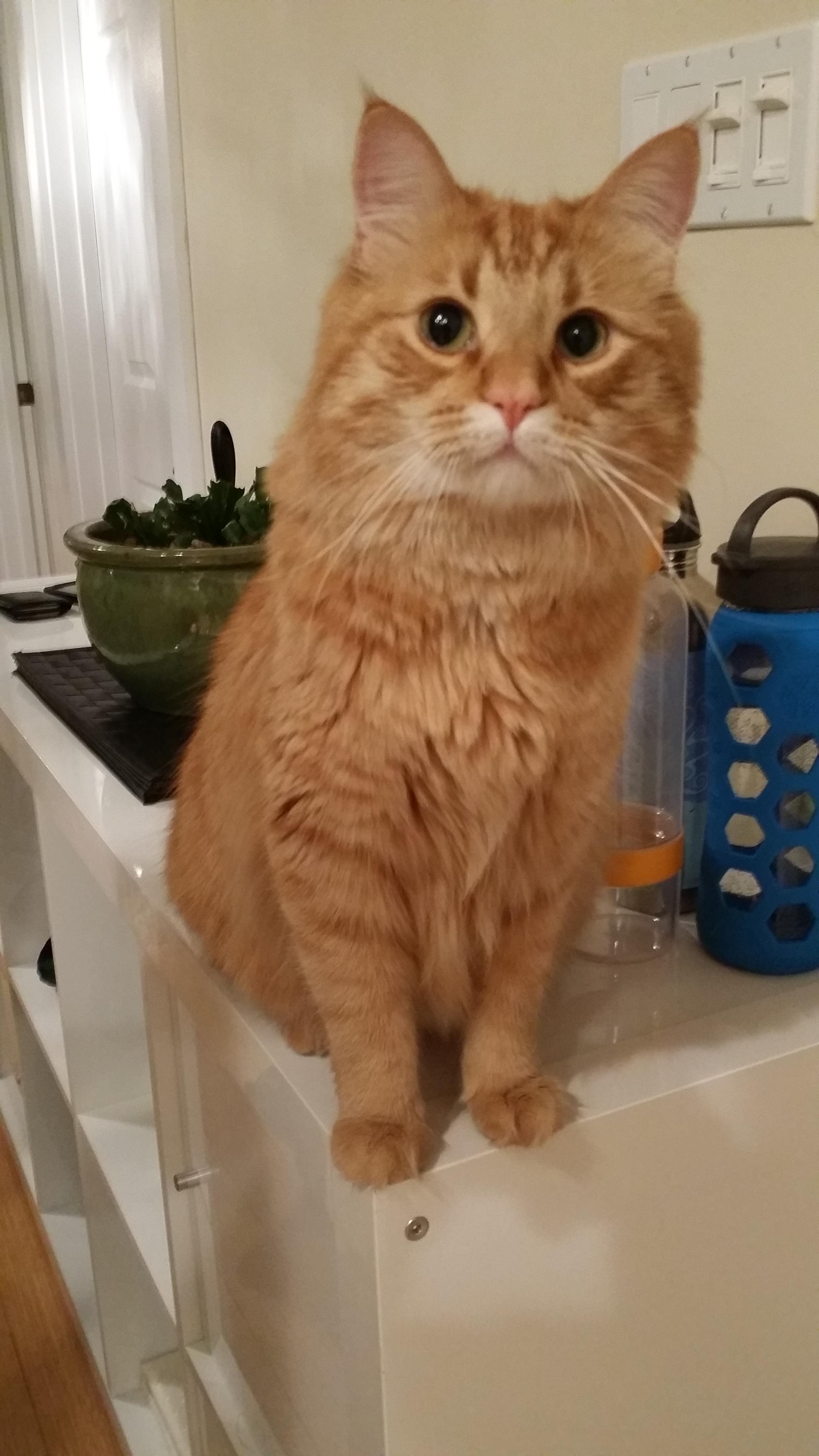