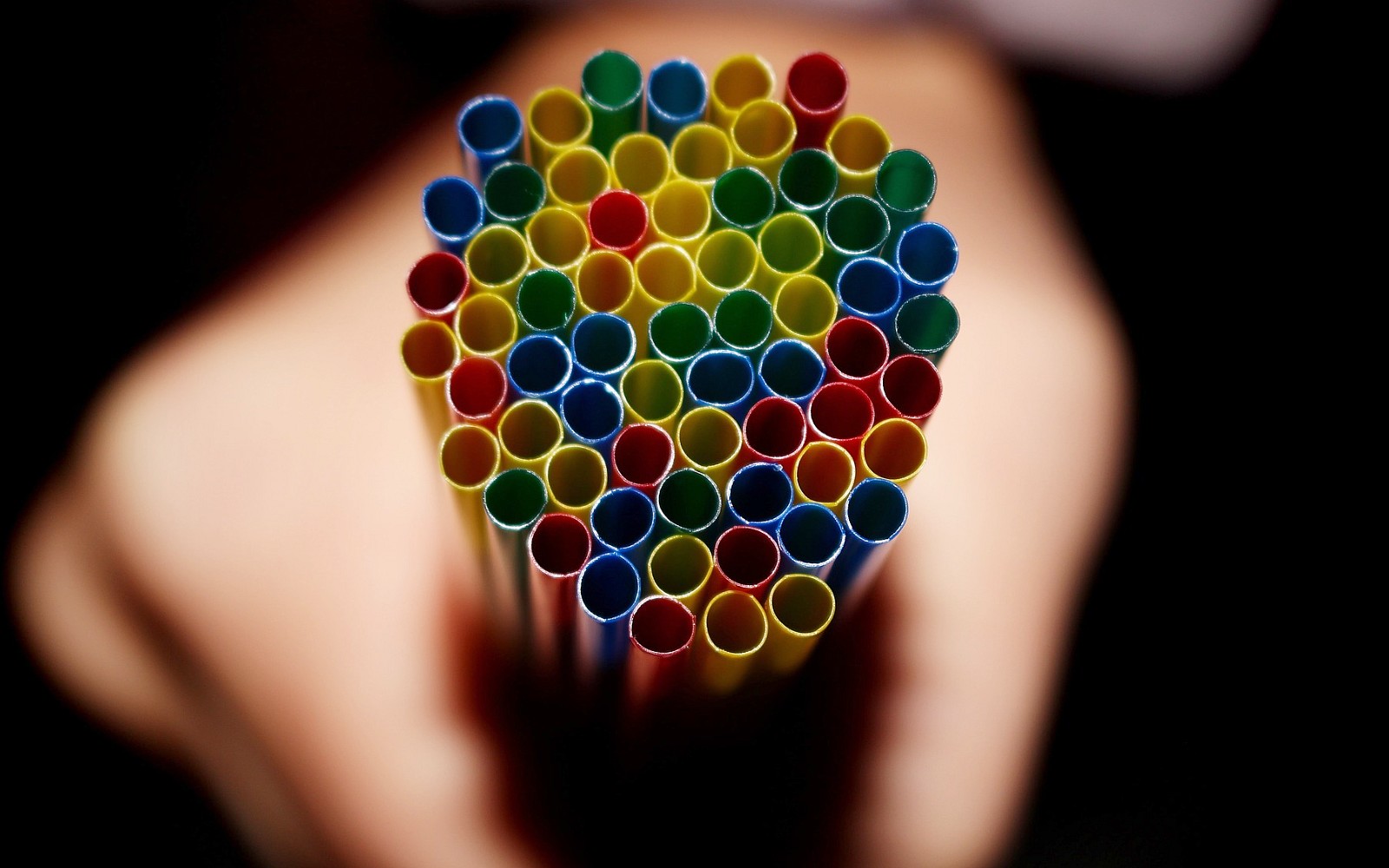 Los Angeles is considering a proposal to ban all restaurants in the city from handing out plastic straws. Under the proposal, backed by a City Council committee, the ban would go into effect by 2021 and help reduce the amount of waste produced by restaurants. The move, which will accommodate the needs of the disabled community, would help keep thousands of non-biodegradable, and virtually unrecyclable, waste from entering landfills and traveling into the ocean.

The proposal was introduced by Councilman Mitch O’Farrell, who wants to create citywide legislation that would go further than the law recently signed by Governor Jerry Brown, which only prevents full-service, large chain restaurants from automatically handing out plastic straws, CBS Los Angeles reports.

“Plastic straws play a negative, outsized role in harming our environment and as a coastal city, we have a responsibility to act,” O’Farrell said. “The fact that many small businesses in my district already offer plastic straws on request, or use environmentally friendly alternatives, demonstrates momentum on this issue.”

Importantly, under the ordinance, the Bureau of Sanitation would be instructed to work with the Department of Disability on ways to mitigate the phase-out’s impacts on the disabled community, since plastic straws are sometimes needed for medical reasons. The bureau would also have to report on alternatives to plastic straws that could be used by business owners, for example, biodegradable or reusable straws.

“Straws on request is another step by the L.A. City Council to remove more trash from our waste stream, a waste stream that currently and historically flows through the communities I represent,” said Councilwoman Nury Martinez who co-introduced the proposal. “Our goal of zero waste in Los Angeles will protect our environment and the communities of the Northeast Valley for years to come.”

The committee also approved another motion to explore the feasibility of a plastic utensils-on-request system in the city.

Americans use up to 500,000 plastic straws a day. Most of those straws are only used for a matter of minutes and then discarded, but it can take hundreds of years for these flimsy bits of plastic to break down. Sadly, a large majority of plastic waste produced on land ends up in the ocean where it will eventually degrade into microplastics. The best way to prevent this from happening is to stop plastic at the source. To find out how you can be part of the change and help the planet by reducing the amount of plastic you use, check out One Green Planet’s #CrushPlastic campaign!