Los Angeles Might Be the Next City to Cut Down on Disposable Plastics! 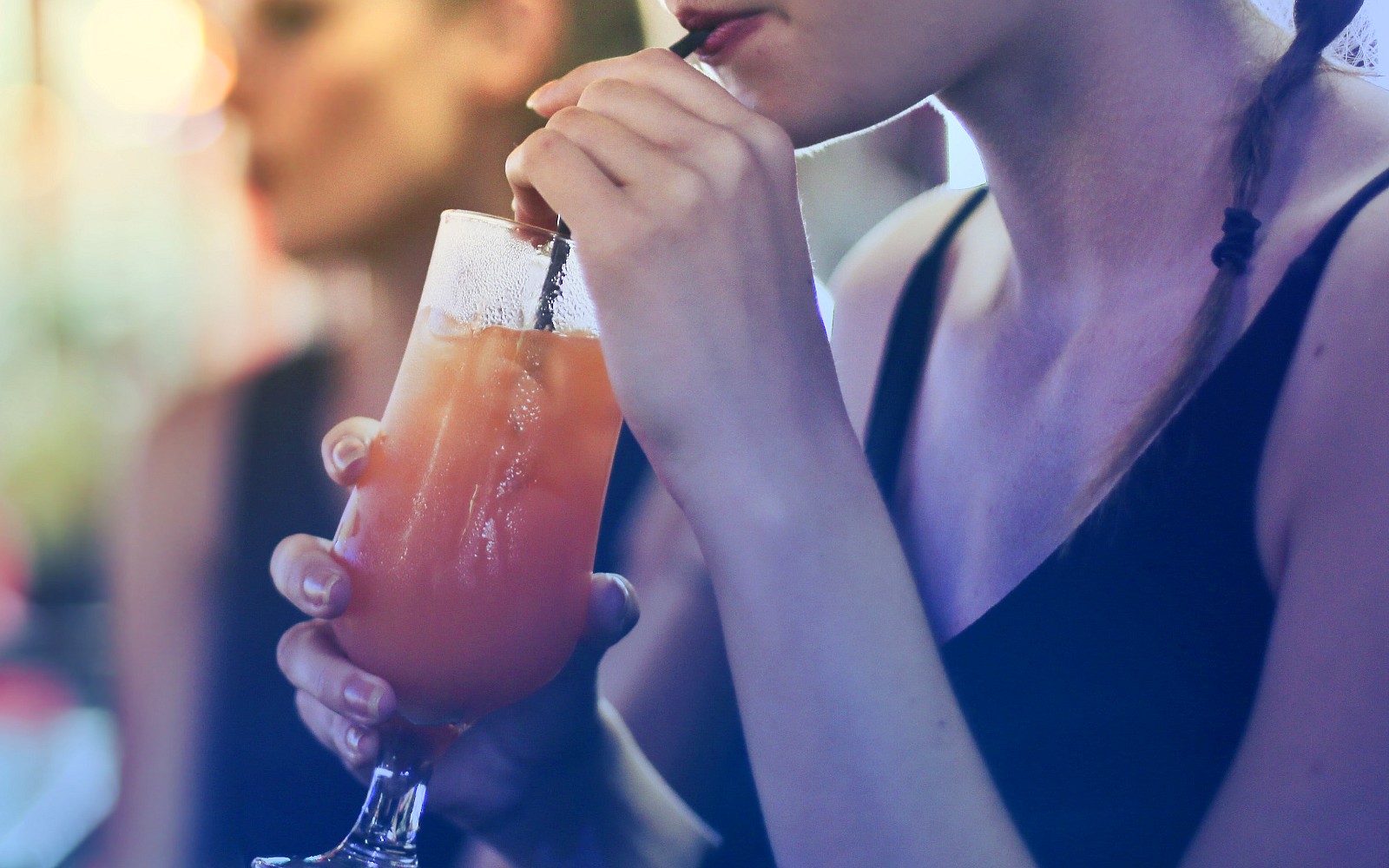 Plastic pollution has recently become a hot subject, and rightly so, considering the immense impact this material has on the environment, animals, and humans. Thankfully, many municipalities are stepping up and implementing laws that limit the use of disposable plastics to help lower the amount of trash getting dumped into our oceans. Los Angeles city council is considering a move that would limit the use of plastic straws and other plastic utensils in the area. The suggested ordinance, proposed by councilman Bob Blumenfield, would call restaurants to hand out plastic utensils only upon request, reducing the impact plastics have on the planet and the aesthetic quality of local communities.

“Now more than ever, Los Angeles needs to lead strong environmental efforts and I believe that as the second-largest city in the nation, we can make a big ecological difference by thinking twice about how much we need wasteful plastics, such as utensils,” Blumenfield said, NBC LA reports. “Many people have that special drawer in the kitchen packed to the brim with extra forks and knives from takeout or delivery, and I believe it is sensible to ask consumers if they really need more.”

If the motion is approved by the full council, the Bureau of Sanitation will need to report back in 60 days on the feasibility of implementing the law. Bans and other measures cutting down on plastics have recently been introduced in Santa Barbara, Seattle, and Jersey Shore. Similar steps have also been taken by many major businesses, like Starbucks, IKEA, and American Airlines, to name just a few.

“We need to do everything we can to stop the onslaught of plastic flowing into our oceans, and that starts with each of us making smarter decisions,” the councilman said. “Much like when we reduced the use of single use plastic bags, we can make it clear to businesses large and small that the days of unnecessary plastic utensils are over.”

In the U.S. alone, around 500 million plastic straws, which are a huge challenge to recycle, are used every day. To learn how you can be a part of the change by choosing environmentally-friendly reusable alternatives to plastic straws and other single-use items, check out One Green Planet’s #CrushPlastic campaign!