Lolita May Be Freed After 47 Years of Captivity Thanks to Native American Tribe! 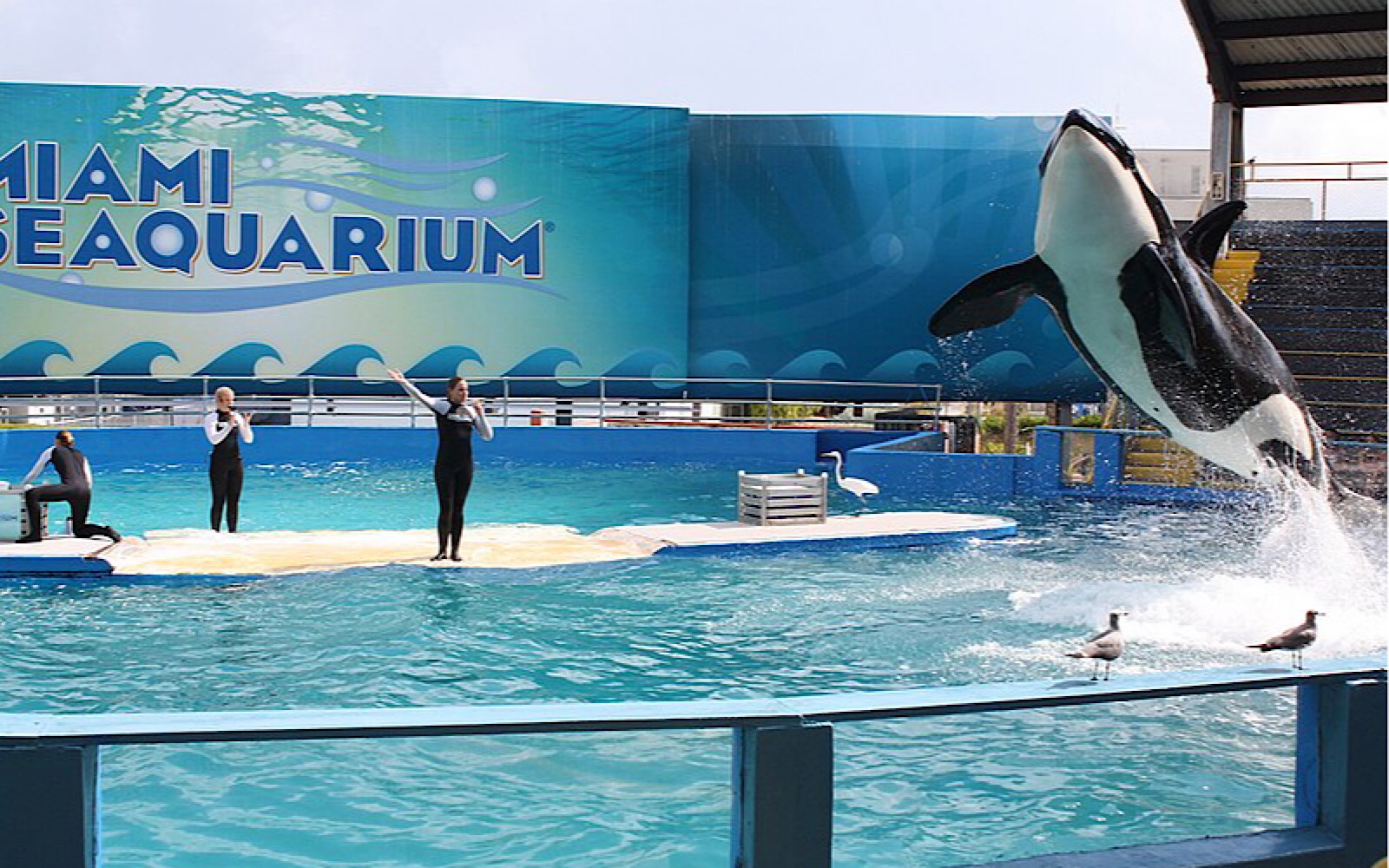 Animal activists have been fighting for decades to free Lolita the orca from the confines of the tanks at Miami Seaquarium. Lolita lives in the smallest tank for orcas in the entire country, a space so small it does not even meet the bare minimum legal standards that require a captive orca’s tank to measure at least twice the length of the orca. Despite this, she continues to live in isolation away from any other members of her species. She is forced to perform unnatural tricks for crowds, only to spend the rest of her days floating lifelessly in her bathtub of a tank. However, thankfully, there is some very hopeful news for this precious orca — the Lummi tribe may be legally entitled to custody of Lolita thanks to an 1855 treaty!

Lolita was captured in the Salish Sea 47 years ago as a two-year-old calf. The Salish Sea and the surrounding areas in western Washington, including Orcas Island, have been home to the Lummi tribe for 12,000 years. Under the Point Elliott Treaty of 1855, the Lummi people are legally entitled to protect their coastal lands, water, and fish. Especially considering orcas are an endangered species, the argument to release Lolita to the custody of the Lummi is strong, and advocates are hopeful that this may be the legal loophole that finally grants Lolita freedom.

The Lummi unanimously voted to free Lolita, with Lummi council member Freddy Lane stating, “We have stolen her life from her.” The Lummi have successfully protected their lands using the same treaty before, and with cooperation from former Miami Mayor Philip Levine and marine biologists, Lolita may get to live the remaining years of her life in a sanctuary sea pen.

The easiest thing for you to do to help Lolita, and other captive animals like her, is to never buy a ticket to the Miami Seaquarium or any other business like it. Despite all the information available regarding the dangers of keeping cetaceans in captivity, people still visit these parks, so make sure you share this with your network as a reminder to never support animal cruelty!