Like Opinionated Feminists and Vegan Banter with a Bite? Citizen Radio Productions is For You! 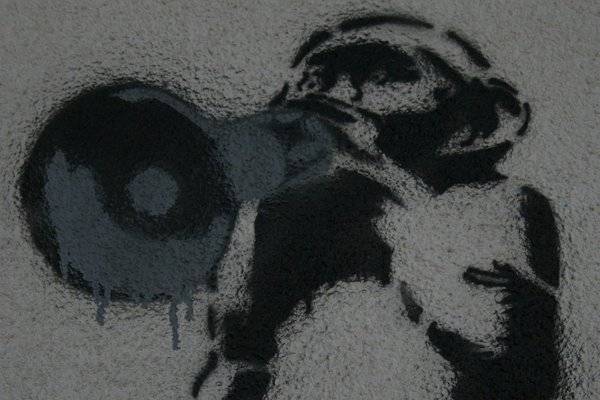 Going home for the holidays leaves many vegans with mixed emotions. How do you talk to your family about veganism? Why did you go vegan anyway? How can you talk about this and other political topics with compassion to more conservative relatives and friends? Addressing these very questions is the second episode of Red Radio, a vegan podcast and one of the newest additions to the Citizen Radio Productions family. 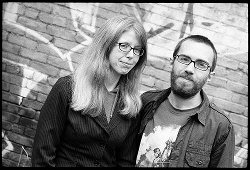 After reaching out to supporters of the Citizen Radio podcast, Kilkenny and Kilstein were able to fundraise enough money to expand and support Citizen Radio Productions to now host the vegan podcast Red Radio and a feminist podcast Opinionated.

Bringing you the podcast Opinionated are two witty, well-spoken and well-established 30 something feminists. Co-host Samhita Mukhopadhyay is author of “Outdated: Why Dating is Ruining Your Love Life” and is well known in the feminist blogosphere as Executive Editor of Feministing.com. When I asked co-host Amanda Marcotte about her goals with the podcast she tweeted me, “Same as it ever was: expanding the feminist mafia until we win.” And anyone who has followed her work on Pandagon.net, XX Slate, as an author or on her podcast Reality Cast with RH Reality Check knows she has been actively working towards that goal for some time now.

Many may already be familiar with Red Radio host Erin Red, but for those who aren’t, she is a contributor to Vegansaurus, and a Muay Thai Fighter and Instructor with quite the fan following. On her Kickstarter campaign she explains her goals behind Red Radio:

“The entire motivation behind the creation and evolution of this podcast starts at the roots: my passion for veganism and animal rights. I am excited to broaden the vegan community’s spectrum by promoting veganism and abolition as the only ethical and healthful lifestyle choice. Of course I anticipate ‘converting’ many omnivores, however I also look forward to supporting animal causes and charities, organizing events and meetups, and encouraging a more active and PROactive vegan community in my vicinity and far beyond.”

Erin Red’s Kickstarter campaign exceeded funding goals, and it’s easy to see why with supporters such as Coleen Patrick-Goudeau, the guest on her first episode.

Offering some levity to important issues, Citizen Radio Productions is an exciting platform for independent media and both Red Radio and Opinionated are already proving welcome resources for vegans and feminists wanting reliable, entertaining, and supportive media outlets.