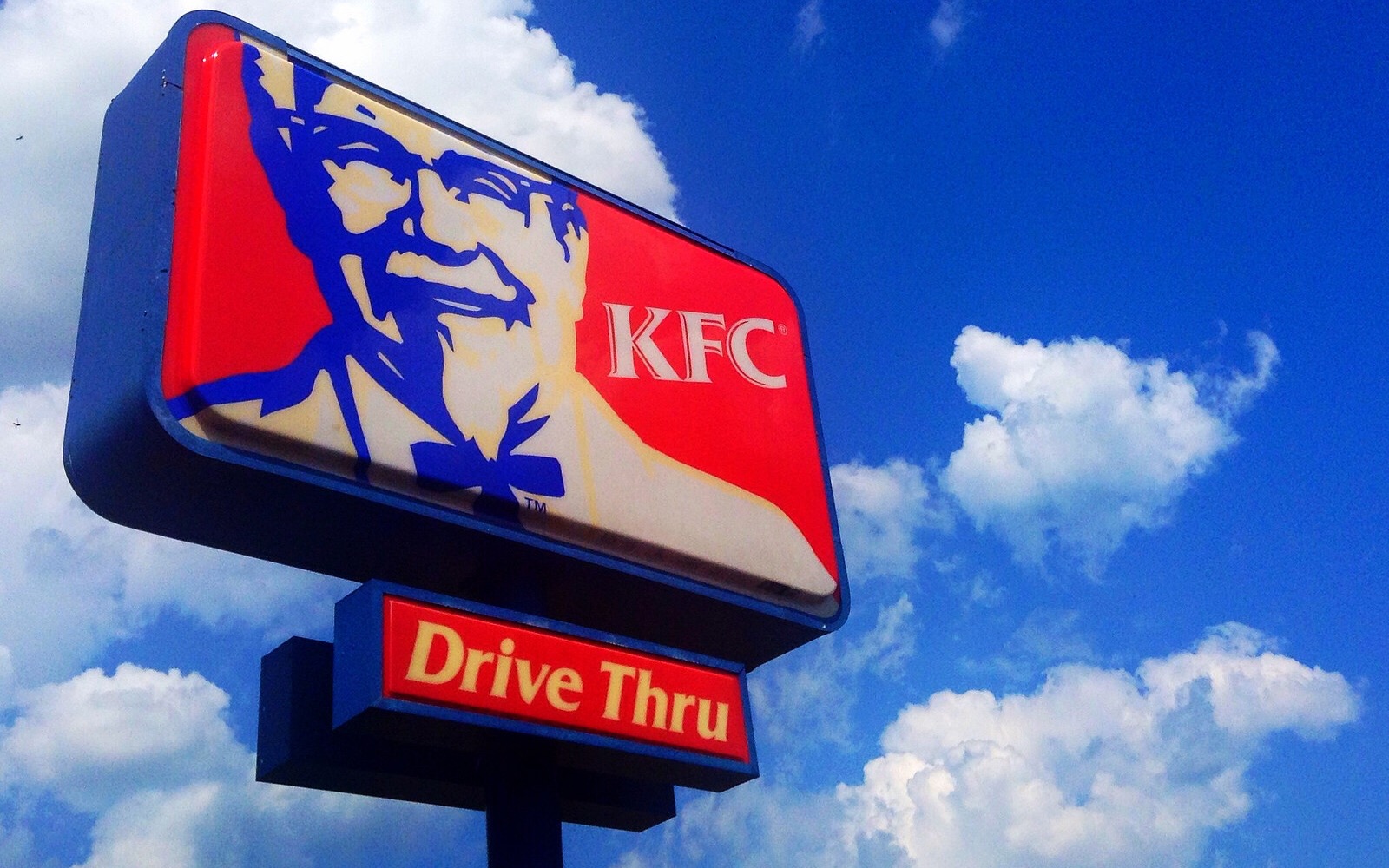 There has been a steady, ongoing rise in conscious consumerism over the past several years. Whether it be for health, environmental, or animal welfare concerns, more people than ever before are choosing to leave animal products off their plates and identifying as vegan, vegetarian, or “flexitarian.” Demand for plant-based products has jumped by 140 percent in recent years, and the shift has been so apparent that even fast food giants like McDonald’s, Burger King, and White Castle have begun to provide alternatives to meat on their menus in certain areas. And now Kentucky Fried Chicken will be joining in with plans to introduce a meat-free chicken alternative in the UK and Ireland!

The UK has new dietary recommendations that encourage people to eat meals under 600 calories. KFC plans on providing meal options that match these requirements, and in addition to testing out a vegetarian chicken option, will also be providing healthier alternatives to sodas and fries at no extra cost. The meat-free chicken will begin to be offered later this year in the UK and Ireland.

Head of food innovation for KFC UK and Ireland, Victoria Robertson, said: “We know people are more passionate than ever about eating well, and we face a big challenge in shifting their perceptions of what we offer. We’ve done it before, though – the success of our Riceboxes has shown that our fans will go for lighter options from us … That said, we know any new menu and recipe changes will have to be just as tasty as today – our fans absolutely love our original recipe chicken, and we won’t be changing the Colonel’s secret recipe of 11 herbs and spices. This is about providing choice, and offering delicious, signature KFC taste that just happens to be lighter.”

Although KFC’s new changes are apparently motivated by health concerns, this shift by a major fast food restaurant has the potential to have an effect on the environment as well. Industrialized animal agriculture, the broken system that supplies meat to large corporations like KFC, is depleting our planet of its natural resources like land and freshwater, polluting our air and water supplies at shocking degrees, and worsening the effects of climate change by contributing more greenhouse gas emissions than the entire transportation sector combined. Even a slight shift from meat to plant protein by such a mega-corporation will surely have somewhat of an effect on these serious issues – not to mention, it will give people who live in food deserts or areas with very little access to grocery stores an option that is much better for their health, too.

Want to learn more about how a plant-based diet can save the world? Check out the Eat for the Planet book!