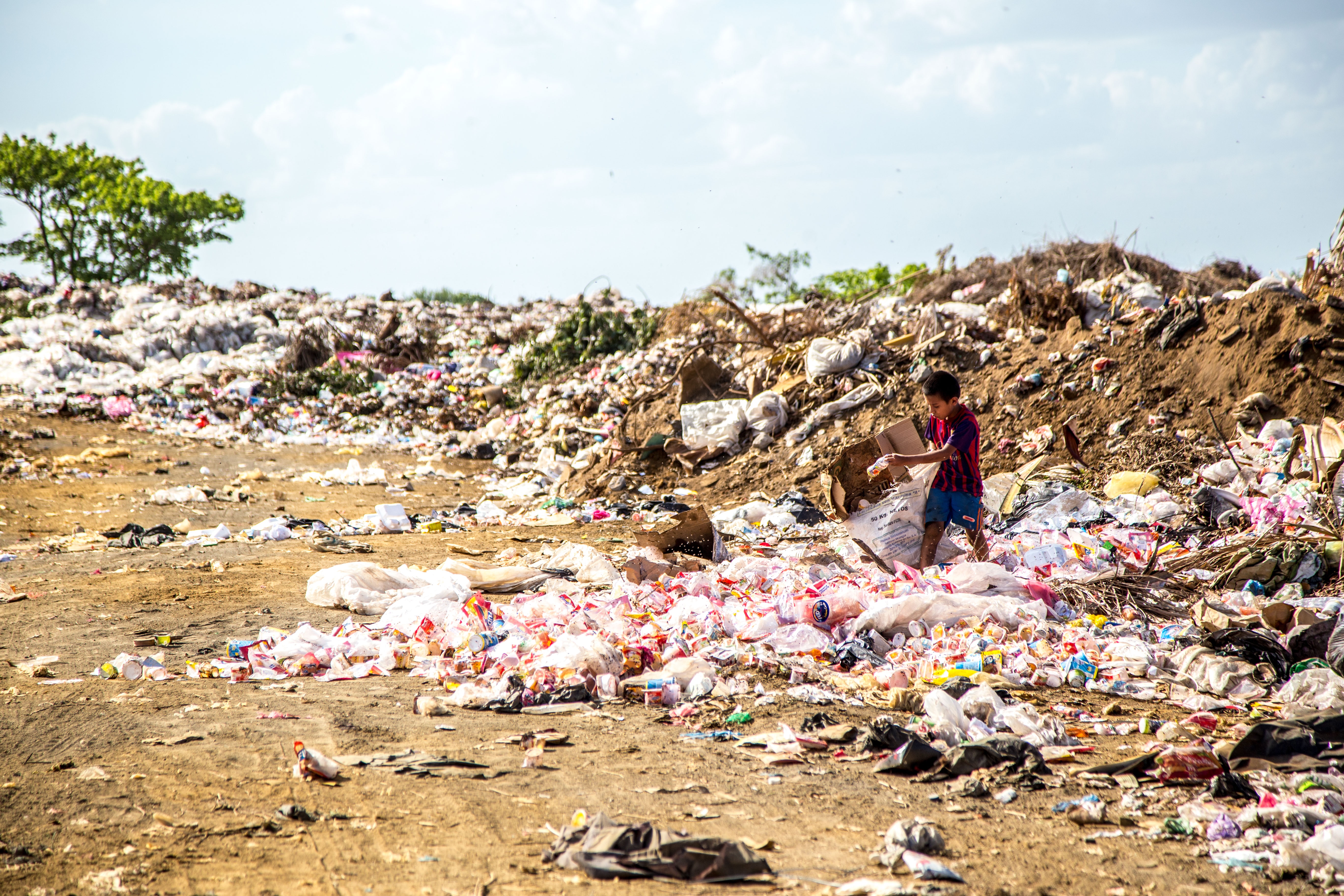 India is included on the list of countries with the most mismanaged plastic waste. However, Prime Minister Narendra Modi hopes to work toward a solution with a new nationwide ban on single-use plastic that will be effective starting October 2, coinciding with the birthday of Mahatma Gandhi.

The prohibited items include plastic bags, cups, plates, small bottles, straws and some sachets. Eliminating these six products will lead to a 5 to 10 percent decrease in India’s annual consumption of 14 million tons of plastic.

The new ban is a step in the right direction toward India’s overall goal to eliminate all single-use plastic by 2022. Prime Minister Narendra Modi announced this objective last year, alongside a campaign to battle marine litter and the pledge to make 100 national monuments litter-free.

India lacks an organized system for managing plastic waste, leading to widespread littering across its towns and cities. About 70 percent of the plastic in India is simply discarded, leading to vast trash mountains outside major cities and huge quantities of plastic in the Ganges River. Studies have shown that 10 rivers are responsible for over 90 percent of river-based plastic found in oceans, and the Ganges River is one of the worst offenders.

India isn’t the first country to put in an effort toward battling the planet’s plastic pollution crisis. Both the European Union and Canada plan to ban single-use plastics by 2021, and Costa Rica is aiming to be the world’s first plastic and carbon-free country by the same year.

Plastic is responsible for killing over one million sea birds, mammals, turtles and fish every year, according to the UN. About 8 million tons of plastic is thrown into the ocean annually, and scientists estimate that at this rate, there will be more plastic than fish in the ocean by 2050.

If India and other countries continue to work together to eliminate single-use plastics across the globe, we can start to reverse some of the damage created by our plastic consumption over the last 50 years.