Hundreds of Emaciated Sea Turtles Wash Up on Texas Beaches, Experts Try to Figure Out Why 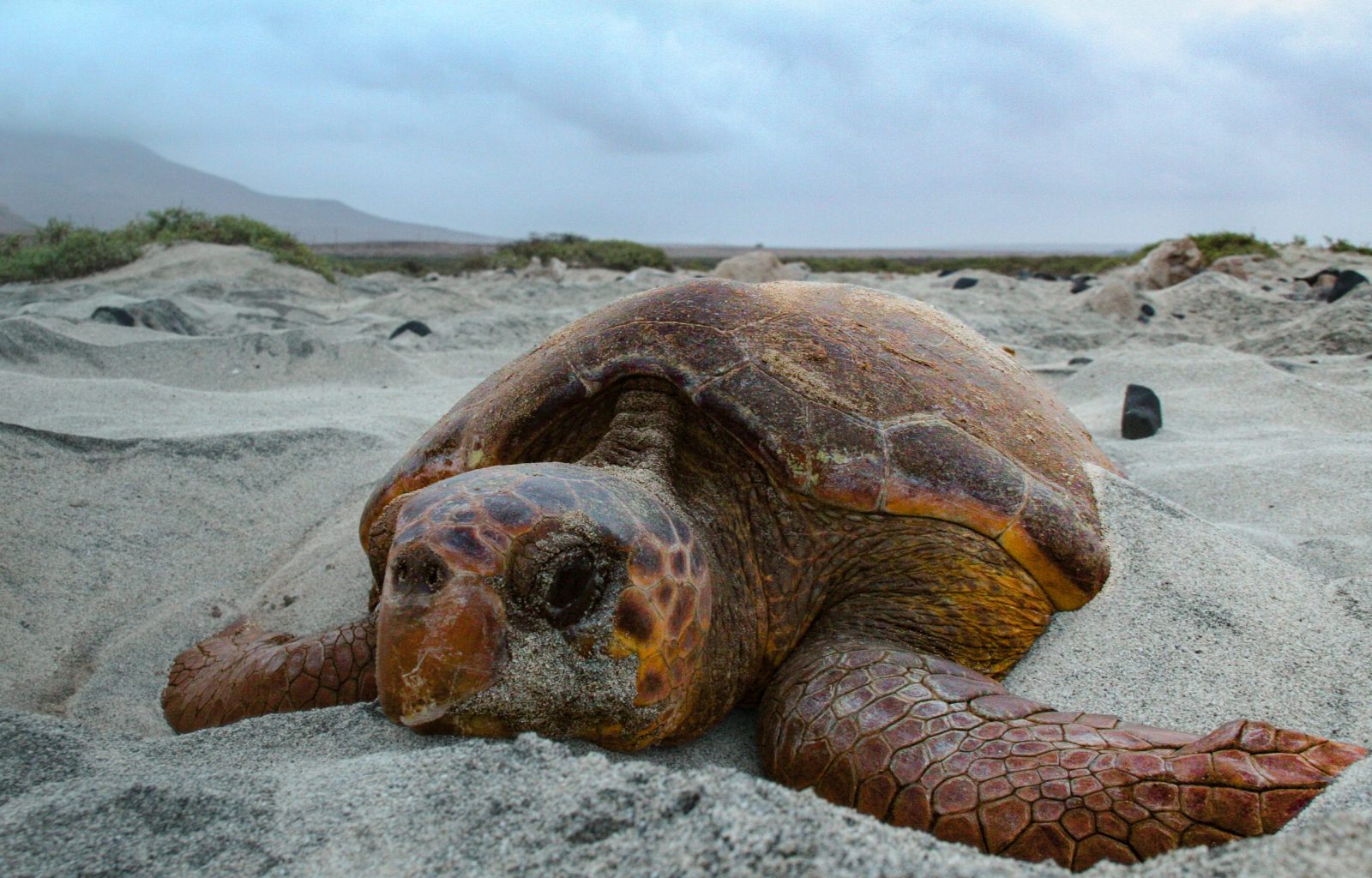 Hundreds of emaciated sea turtles have stranded themselves on Texas beaches this year, stunning experts. From April 1 to August 19 this year, the total of washed-up turtles reached 282, and experts are scrambling to figure out why. Most of the turtles have washed up dead in the coastal areas between Calhoun and Kleberg counties.

The turtles, loggerhead sea turtles, are the most common sea turtle in United States waters, but their population has been steadily declining due to threats from commercial fishing gear. These turtles are found along the Gulf of Mexico, where they are listed as endangered.

“This is more than twice the average annual number of loggerhead strandings recorded from 2012 to 2021, which was 109, and annual numbers have increased during this decade,” Donna Shaver, Texas Coordinator of the Sea Turtle Stranding and Salvage Network (STSSN), said in a statement. “This dramatic increase in loggerhead strandings this year is alarming and has STSSN participants on high alert in the Coastal Bend to be ready for the increased influx of incapacitated loggerheads needing immediate rescue and care.”

Scientists are stumped. Numerous necropsies have ruled out any diseases, biotoxins, or injuries from fishing gear. Many suspect it could be from a lack of prey or poor water quality.

As of July 2017, the International Union for Conservation of Nature (IUCN) lists 455 critically endangered fish species, including 87 which are tagged as possibly extinct. The fewer fish in the ocean, the less food, and the larger marine animals have to survive on, leading to an imbalance in marine food webs.

According to Counting Animals, “An individual who chooses to take on a vegetarian diet can save over 225 fish and 151 shellfish a year. If just half of the U.S. population (about 150,000,000 individuals) eliminated seafood from their diets, that would mean about 33,750,000,000 fish would remain in the ocean every year.”