How the Right-Wing Scapegoats Immigrants for America’s Environmental Problems 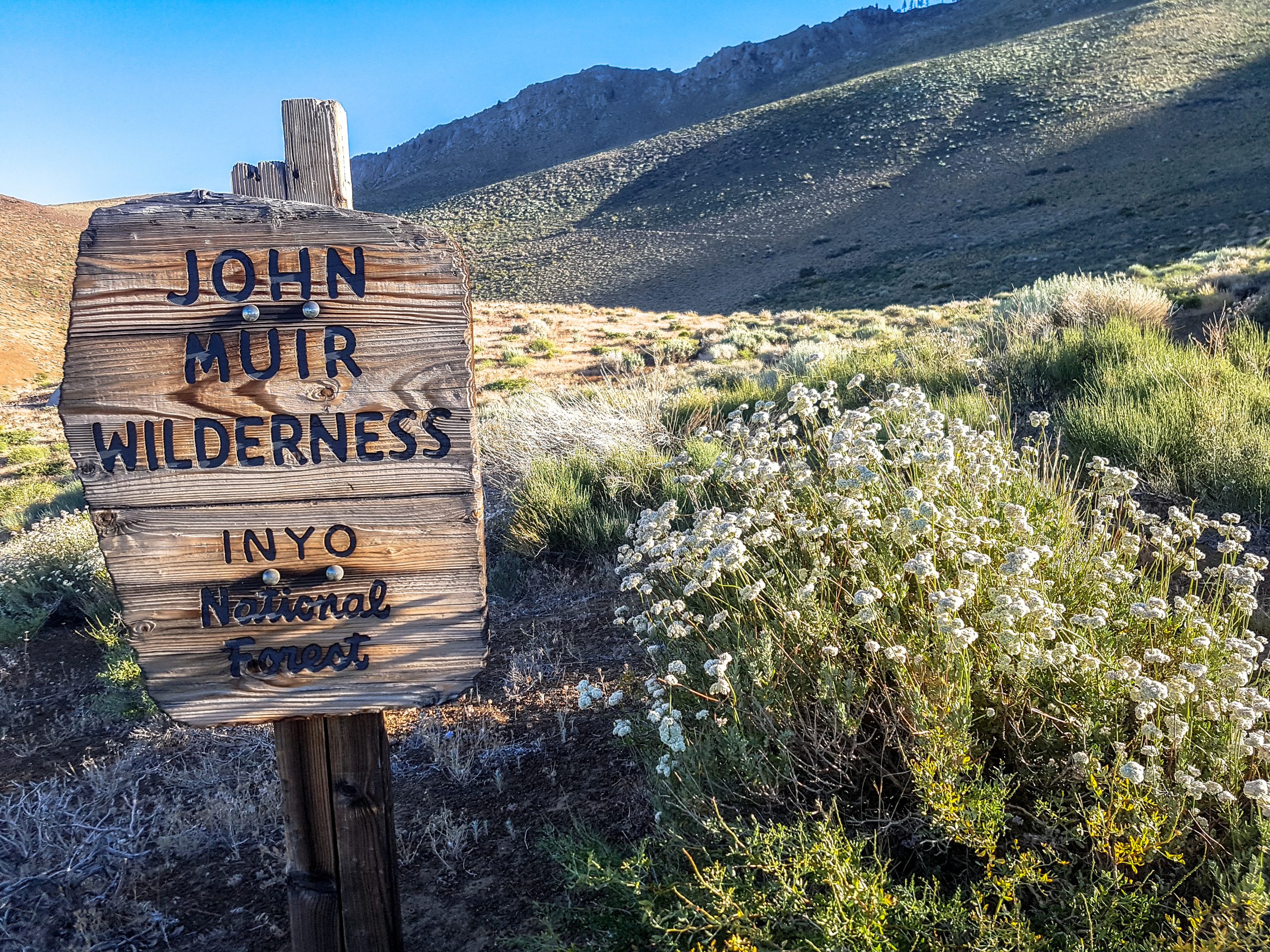 The “greening of hate” is gaining traction.

Pundits and politicians on the right are blaming immigrants for environmental destruction, displacing blame from polluting industries and the wealthy. As the Center for American Progress points out, the development projects of the rich and government subsidization of fossil fuel extraction are the real source of environmental harm.

Yet the right ignores the facts to advance its anti-immigrant agenda. For example, William Perry Pendley, who briefly ran the Bureau of Land Management under President Trump, reportedly views immigration as “one of the biggest threats to public lands.”

Absolutely nobody at all:@BLMNational spokesperson: “Perry Pendley views immigration as one of the biggest threats to public lands… Illegal immigration is a threat to the environment.”

We can't make up this stuff Trump's @Interior pitches to @FoxNews… pic.twitter.com/c0yhrcwwG1

Environmental racism escalated in the 1970s, along with mounting concerns over population growth. Fear that the planet’s growing population would quickly deplete its resources mixed with anxiety about rising immigration rates. In the 1980s and ‘90s, leaders at environmental nonprofits like EarthFirst!, the Rewilding Institute, and the Sierra Club espoused extremist views and promoted anti-immigrant policies. Former Sierra Club leader John Tanton founded several anti-immigrant groups that make false claims about immigrations’ impact on the planet. (The Sierra Club split with Tanton over his views). The Southern Poverty Law Center has designated these hate groups.

As The Center for American Progress points out, the claims of anti-immigration environmentalists are baseless. In fact, studies suggest immigrants to the U.S. live more sustainably than native-born Americans, and areas with high numbers of immigrants have lower carbon emissions.

The “greening of hate” is dangerous. It perpetuates false information, stokes xenophobia, and threatens to alienate those who might otherwise support the environmental movement. It harms people and the planet.