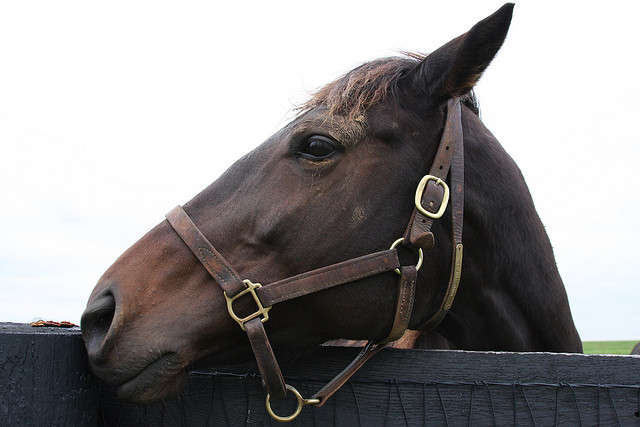 HBO’s new series “Luck” seeks to show the dirtier side of horse racing, and I think that is a cause that we can all get behind, however, ironically, HBO has failed to receive its own message.

Due to a lack of safety preparations for the horse actors, two have died so far. One, which was euthanized after a horrific injury, mirrors a plot point from the pilot episode of the show.

Hollywood is no stranger to abuse of this particular animal, and its golden age is littered with the blood of “acting” horses. Movies such as the classic Ben-Hur have been rumored to feature numerous horse deaths.

HBO is now in communication with PETA after originally ignoring their safety concerns.

Horse racing should be put on display for the cruelty it exudes, but is it necessary to harm those that you are trying to help in the process?