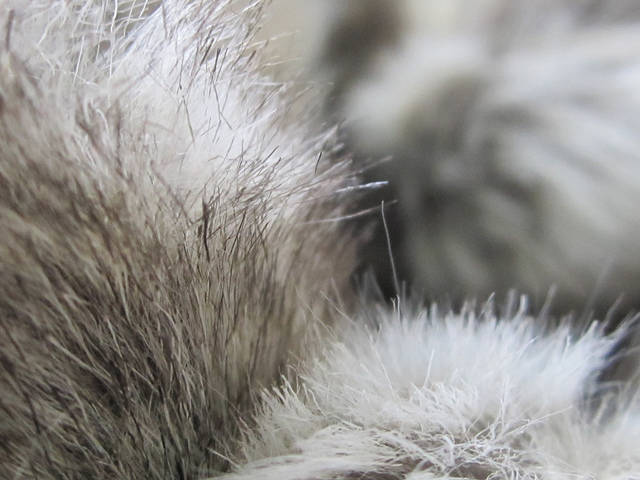 The Truth in Fur Labeling Act of 2010 took full effect on Sunday, March 18. According to this law, retailers could be subject to fines and jail time if they sell animal fur or fur-trimmed garments without proper labeling and advertising. Retailers are now required to provide the species and country of origin of the animal for any fur-containing garment.

March 18 marked the end of a one-year grace period extended to garments that were previously exempt from the act (i.e. if the value of the animal fur was less than $150). The legislation was originally signed by President Obama in December 2010.

Past Humane Society of the United States (HSUS) investigations have found many fur-trimmed jackets that were either unlabeled or falsely labeled as “faux fur” when in fact they were made with raccoon fur. Sources indicate that many of these animals were skinned alive in China.

A representative from the HSUS was quoted: “We urge the Federal Trade Commission to aggressively pursue fur advertising and labeling scofflaws, both to protect consumers and to create a level playing field for law-abiding retailers.”