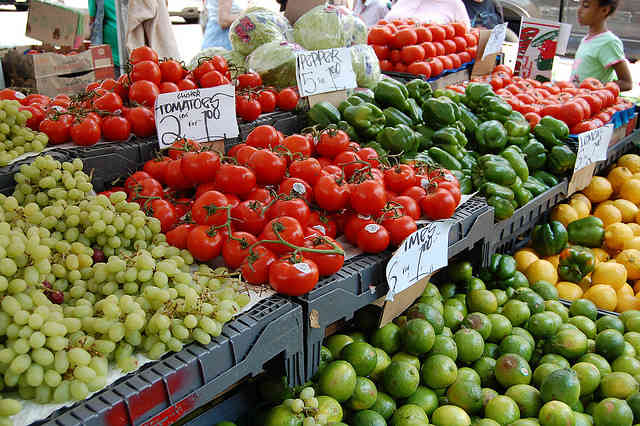 According to a new study published in the American Journal of Clinical Nutrition, people who get the most flavonoids in their diets are less likely to die of heart disease or stroke, when compared to those who ate the least flavonoids. The compounds are found in a range of plant foods, including many fruits (like berries, citrus and apples) and vegetables (like kale, spinach and broccoli), nuts, soy, dark chocolate, tea and wine.

The study found that flavonoids have a number of benefits, including fighting inflammation and acting as antioxidants — which means they help protect body cells from damage that may lead to chronic diseases and cancer.

The findings are based on more than 98,000 men and women who filled out questionnaires on diet, lifestyle and medical history. At the time, they were about 70 years old, on average.

It is well known that fiber, potassium and magnesium content in fruits and vegetables can help lower the risk of developing heart disease and stroke, but now you have one more reason to eat plant strong…flavonoids!