Facebook is Removing Plastic Water Bottles From Their Offices! 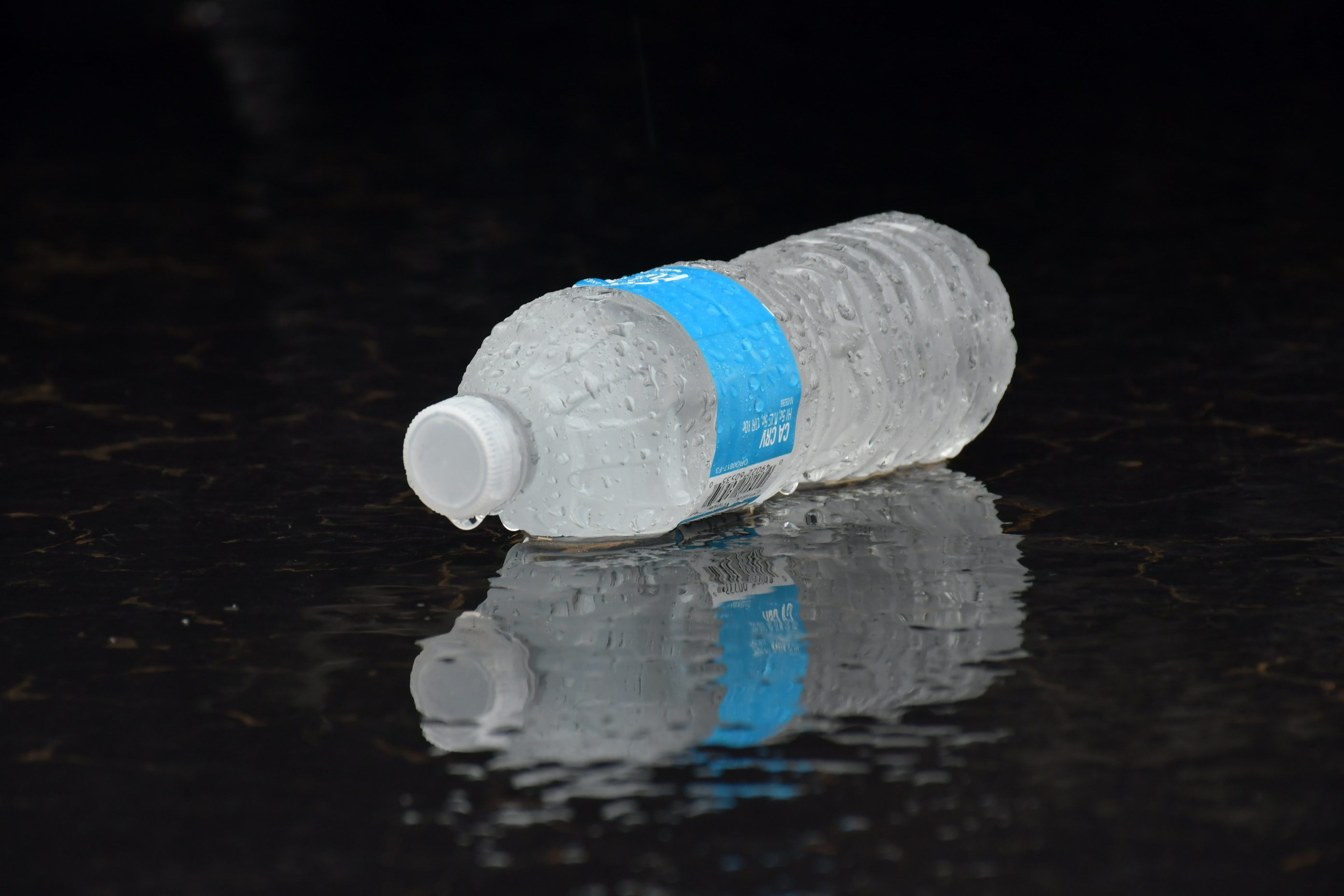 Facebook announced on September 18, 2019 that they would be removing plastic water bottles from their new offices. The company will replace single use plastic bottles with bottle refilling stations in their California cafeterias in Fremont, Burlingame, San Francisco and Sunnyvale. The main campus is adding refillable stations. Offices in Los Angeles, Austin and Chicago will also enforce the ban.

This comes alongside news that companies around the globe are working to reduce plastic. Nestle is working to switch from plastic to paper packaging. Pepsi and Coca Cola are finding ways to reduce plastic. With 40,000 employees, this is thought to be the largest such ban an employer has put forth. Facebook continues to grow and build new campuses as it expands.

The company has set sustainability targets and carbon emission reductions, they are posted on its website. Facebook’s director of local policy and community engagement, Juan Salazar said of the water bottle ban, “It’s really about us thinking about our sustainability goals … and being a good corporate steward. This is the standard we set for the company going forward.”

California has long been a leader in reducing plastic. The state has banned plastic bags and straws. And the government is working on legislation to reduce single use plastic. The San Francisco Airport banned plastic water bottles in August 2019 by mandating that stores stop selling them.

New research breaks constantly about the harmful effects of plastic. Single use plastic is harmful to the environment. It causes marine pollution and seeps into soil and water. As news about plastic pollution and its harm on the environment continues to grow, this is another step in the right direction.

Read more One Green Planet news about plastic. And read about scientists working to remove plastic from water and break it down.