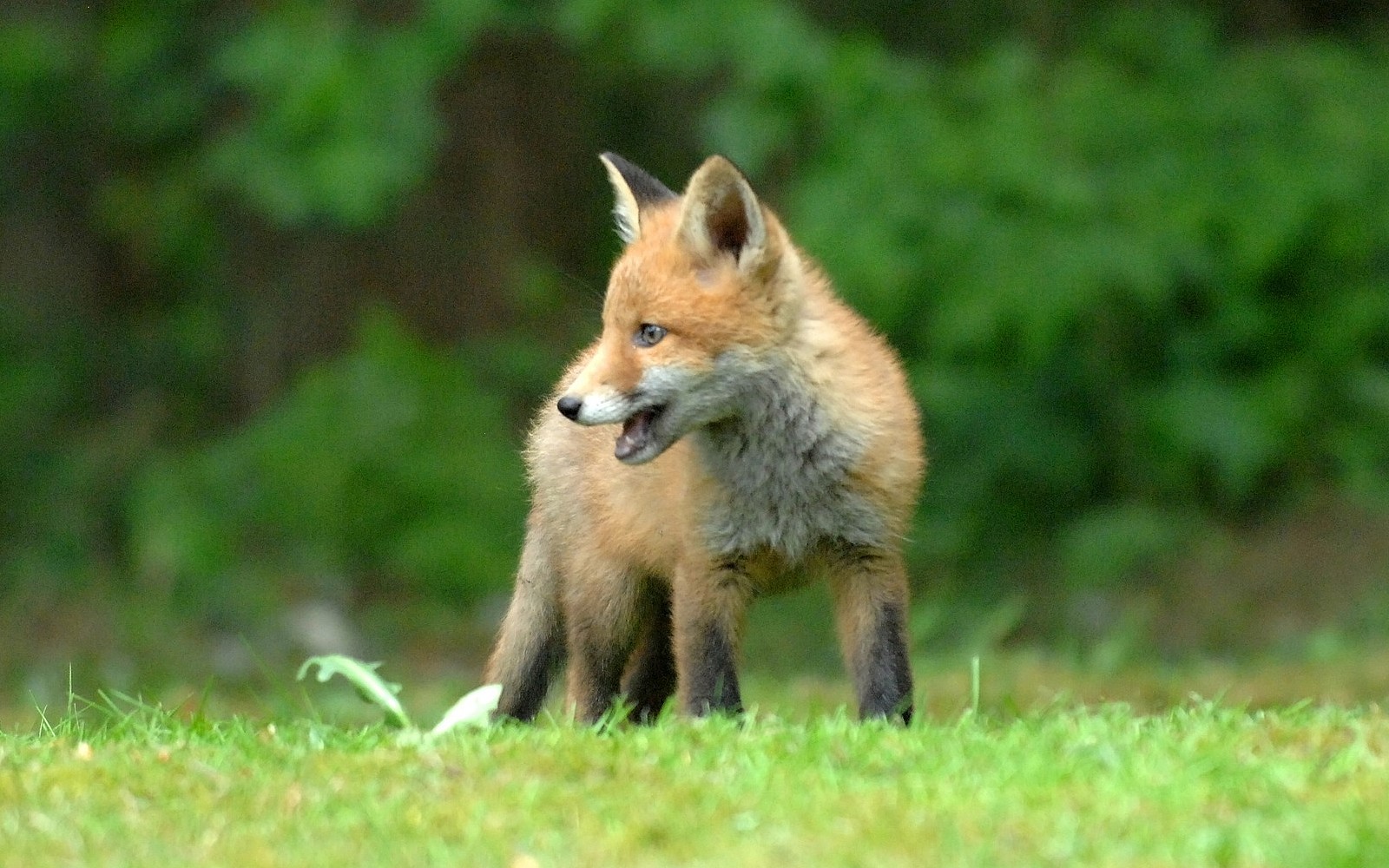 DVF, the luxury fashion company from Diane von Furstenberg, has just become the latest brand to stop using fur in its collections! The newly announced policy will take effect at the beginning of 2019 and will not only put an end to the use of fur by the company but also target exotic skins, mohair, and angora. With the decision, the brand has joined a number of other fashion names that have recently committed to no longer supporting the cruel fur industry by going entirely fur-free.

The move was announced by DVF’s CEO Sandra Campos who shared that it was time for the brand “to make this change and accept responsibility to ensure that we don’t promote killing animals for the sake of fashion.” Last year, Von Furstenberg, once named the most powerful woman in fashion by Forbes and one of the 100 most influential people by Time, met with Humane Society of the United States (HSUS) in New York City. During the meeting, she quickly decided that she would support the organization’s fur-free campaign, Kitty Block, acting CEO and president of HSUS, shared on her blog.

According to HSUS, more than 100 million animals are killed every year in the fur trade. The animals who lose their lives in this way are taken from the wild or raised in abhorrent conditions before being killed by electrocution or gassing. The production of fur has nothing to do with the luxury and glamour with which furs have grown to be equated. Fortunately, the tides are turning against the use of this material in the fashion industry which is embracing fur alternatives – a change that results in millions of saved animal lives.

Major high fashion brands including Gucci, Burberry, and Versace have already announced that they would be dropping fur from their lines. Given her standing in the industry, Von Furstenberg’s decision is a huge step forward in the case of abandoning fur in fashion. Her decision sends a clear signal to other creators and will have a significant impact on the way fur is perceived and treated in the near future – so hopefully we will be seeing more and more news like this!